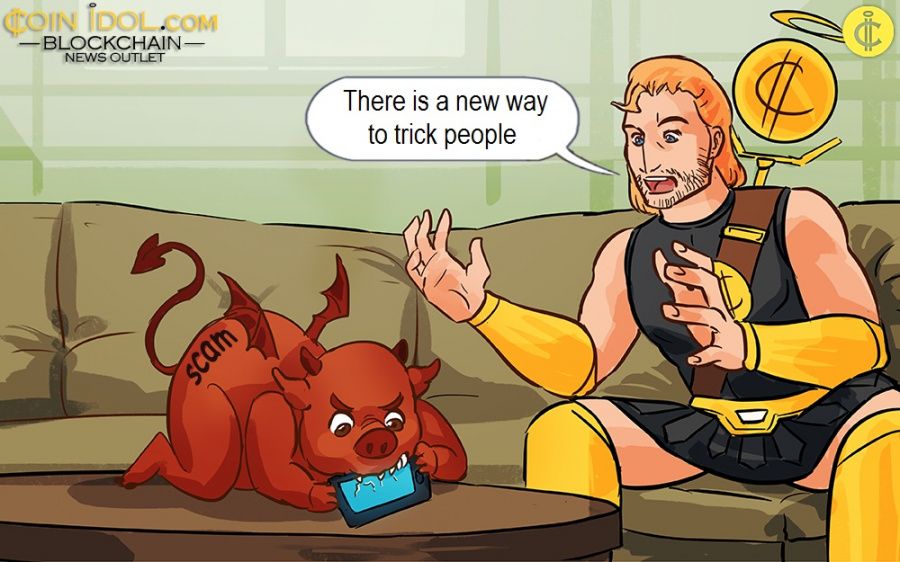 2020 has seen a significant increase in the number of scams related to cryptocurrency. To lure out people’s money, scammers constantly improve their schemes and invent new approaches to look more reliable and trustful.

Now, Polish cryptocurrency scammers invented a new kind of attack to victimize users and investors. The Polish Financial Supervision Authority (PFSA), the overall monetary watchdog responsible for regulating digital assets in Poland, revealed that fraudsters are trying to scam venture capitalists and other cryptocurrency users to transfer funds into a “PFSA authorized wallet” for regulation and verification purposes.

The information gathered by the agency revealed that scammers are using new techniques including personally approaching investors, calling by phone, persuading them to trade (sell or buy) cryptocurrencies. When investors are finally convinced, scammers tell them that the money needs to be verified, so they will have to first send the cryptocurrency into the verified digital wallet belonging to PFSA, of which the wallet doesn't exist anywhere.

The bait wallet is under the control of scammers themselves. So, once investors send the money, it is withdrawn and used by fraudsters for their own personal benefits.

To protect the cryptocurrency community and the public at large, the agency, therefore, warned the public to report any case to the police authorities in case they receive a phone call or a personal approach of this kind.

There are numerous other kinds of cryptocurrency-related attacks and schemes used by scammers to steal user’s and investor’s money. Among the most popular ways to illegally get cryptocurrency is cryptojacking.

This approach is commonly used by hackers. They break into a device and infect it with malware that is later used to secretly mine cryptocurrency. For instance, a new malware dubbed Lucifer was used to illegally mine cryptocurrency by infecting computers and installing XMRig and then carrying out DDoS attacks. Although it does not steal money directly, it might significantly affect the device, causing malfunction or even failure.

Some attackers make it even simpler. Instead of designing a full-fledged software, they create codes containing cryptojacking scripts to use a browser for mining. A user gets a link via email or browser, and after clicking it, one starts mining cryptocurrency for the benefit of fraudsters every time one uses one’s browser. Some browsers including Mozilla Firefox, have gone ahead to block the suspected malware scripts so to protect cryptocurrency users from falling victims.

Similar links are also used to steal people’s credentials to sell them on the darknet or get access to their bank and exchange accounts. That is why it is highly recommended not to open any links from any suspicious emails.

Another popular scheme used by fraudsters is fake investment projects such as Pyramids and Ponzi schemes. They attract investors by promising huge profits and then vanish along with all the invested money. Such schemes mostly target beginners in the industry, whose lack of awareness makes them easy victims.

To look more reliable, such schemes often employ local and global celebrities as their investors or endorsers. Naturally, the celebrities mostly have no clue they are taking part in any such scheme. As per the report by CoinIdol, a world blockchain news outlet, digital currency fraudsters in the Philippines have been taking advantage of local celebrities and government officials, such as Vic Sotto, Finance Secretary Carlos G. Dominguez III, etc. to trick and steal the crypto community using social media platforms.

There is also a recent Twitter hack that used accounts of popular figures such as Elon Musk, Joe Biden, Kanye West, Bill Gates, etc., to trick people to send Bitcoin (BTC) to the provided address promising to multiply the amount they send. Among other names used in various scams are that of Prince Harry and Meghan Markle, Daniel Radcliffe, Daniel Craig etc.

To lure in gullible victims, scammers inventive approaches. As the illegal industry is growing, competition between fraudsters is also getting stronger. Therefore, they come up with new ways of tricking people by seeming more reliable than their competitors. That is why users are highly recommended to be extremely careful to keep their funds safe and sound.