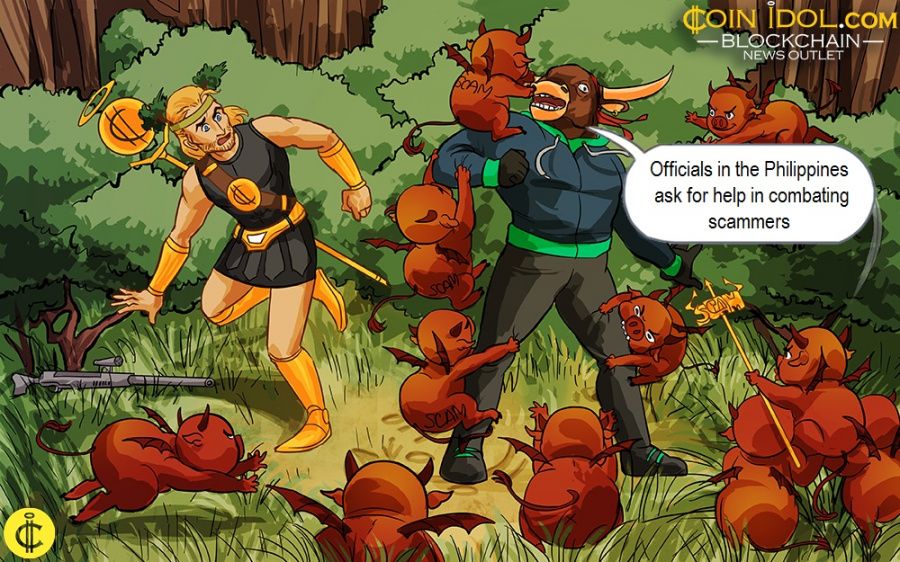 The trend to use fake endorsements from celebrities seems to gain momentum. Scammers from the Philippines now exploit local celebrities as well as global giants.

On July 28, the country’s Finance Secretary Carlos G. Dominguez III asked the Department of Justice for help to identify scammers exploiting his name in social media. He said his fake endorsement was misused to lure people into a fraudulent investment project.

The scheme also exploited the names of other local officials and celebrities like Vic Sotto. Dominguez reported the incident to Facebook as the post with his fake endorsement appeared on one of the social media pages. However, he anticipates fraudsters will find other ways to trick people out of their money, so he asks the Department of Justice to engage its Cybercrime Office to identify and stop criminals from deceiving people.

Staying in the trend

The trend of using celebrities to promote fraudulent projects has been strong for some time now as people tend to trust personalities they look up to. As CoinIdol, a world blockchain news outlet reported, the latest Twitter hack also affected accounts of major celebrities including Barack Obama, Elon Musk, Bill Gates as well as other prominent people.

Particularly, Elon Musk’s name is the most popular among scammers as it is being used now and then to promote various investment projects. Besides big names from the tech world, fraudsters often use movie and showbiz stars like James McAvoy, Daniel Radcliffe, Daniel Craig, etc. A project called Bitcoin Evolution even involved the names of the British Royal Family to sound more reliable and trustworthy.

There are mostly two ways criminals exploit celebrities to lure clients to their projects. They use advertising with fake endorsements from celebrities or make it look like celebrities take part in their projects. For instance, in the case with the British Royal Family, scammers stated it was their project that helped Prince Harry and Meghan Markle to build their fortune to become independent.

Lately, the Philippines have seen a surge in cryptocurrency popularity. The COVID-19 pandemic and the lockdown forced the country’s citizens to turn to alternative payment methods including digital currency. Besides, 80% of the population is unbanked or underbanked, while many people work abroad and therefore need to send money home somehow. Naturally, such a situation pushes the adoption of cryptocurrency forward.

In its turn, this created a favourable environment for the growth of scams. For this reason, the government of the Philippines has previously warned netizens against investing in any cryptocurrency projects to avoid potential losses related to fraudulent activity.