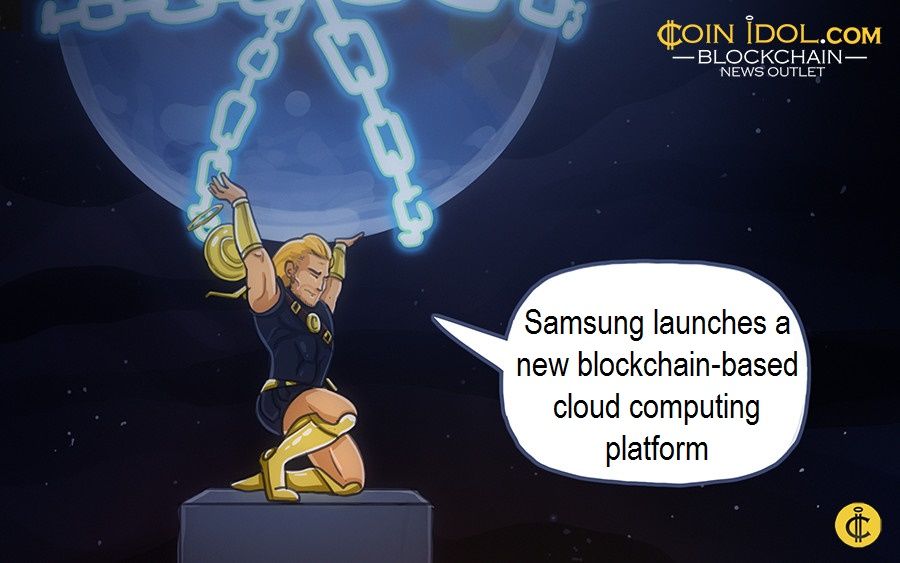 Samsung SDS, the internet technology solutions unit of South Korea’s Samsung Group, announced the release of its new platform on Tuesday, reported KoreaHerald. Nexledger is a B2B blockchain-based platform for enterprises that aims to appeal to corporations looking for a cost-efficient method of managing digital financial transactions and data exchange.

“In developing our blockchain platform, we thought hard about how to merge our strengths and know-how from our system integration service expertise with the advantages of blockchain technology.”

Moreover, together with Blocko, a local blockchain company, Samsung has already built a Blockchain-based membership authentication service and plans to launch a blockchain digital point swap system for Samsung Card members in the future.

“We believe blockchain technology will have the greatest impact among businesses that involve a large number of data exchanges,” said Song Kwang-woo.

To date, South Korea has one of the world’s fastest internet connectivity rates, which is a very powerful incentive for the development of the use of FinTech, Blockchain and Bitcoin in the country.