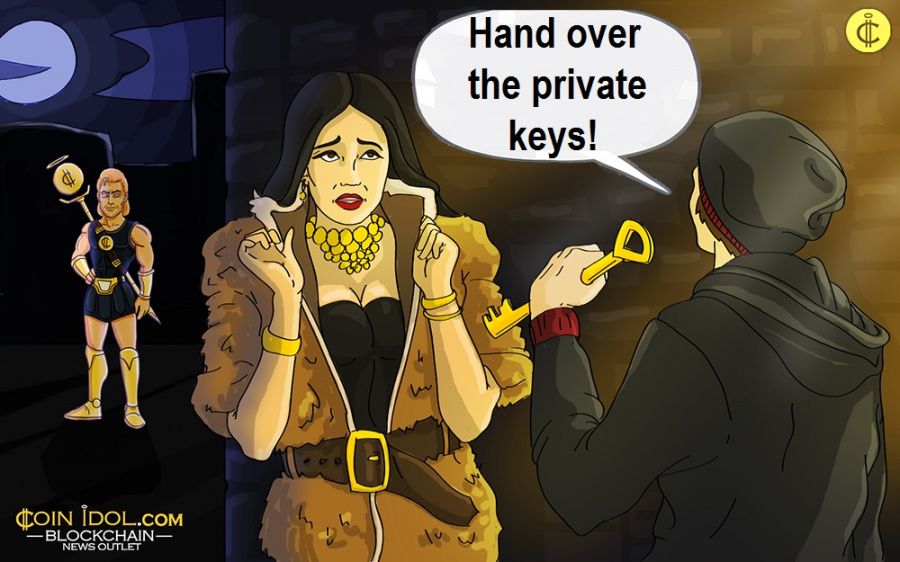 While in this age of digitization no one gets surprised by hacks and virtual theft, physical robbery is still something that has not become a thing of the past. Moreover, ordinary burglars try to keep pace with progress as well. Thus, some of them are getting so sophisticated that they are interested in stealing cryptocurrencies through private keys and cold storage.

On April 13, unidentified armed men broke into a home in Canyon Meadows, a residential settlement in the Western Canadian province of Alberta. According to the Alberta Provincial Police, cryptocurrency keys were stolen during the act of crime, which is quite an uncommon practice.

Normally, cryptocurrency holdings are being stolen through hacks of exchanges and hot storages. This practice has probably become so common because most users tend to keep their funds online. This way of storing is more convenient though less secure.

However, those paranoids that are too afraid of losing their crypto tend to trust it to online storages such as cold storage in an offline computer system, hard disk, encrypted USB thumb drive or even a piece of paper. How can a person keep virtual currency in a physical container? Easily. The money is being encrypted and held offline as a piece of code. To access it, a person needs a private key. 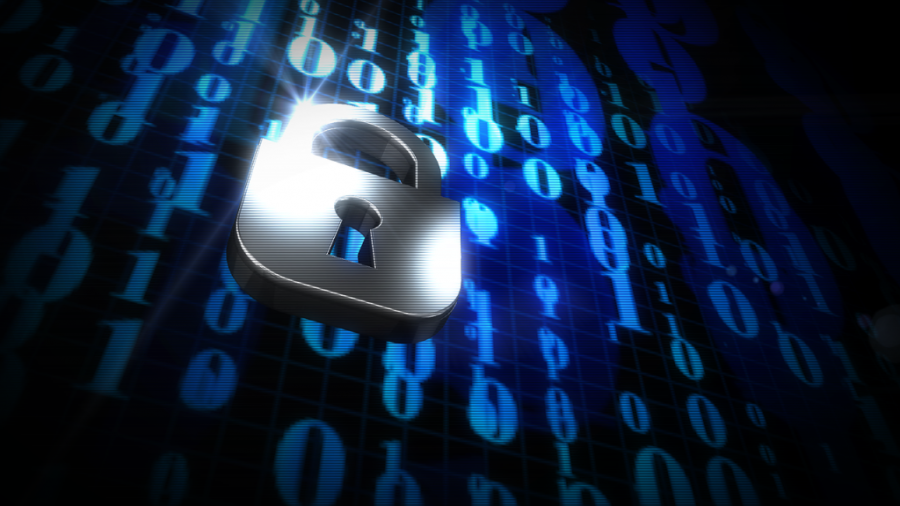 Each kind of storage has its pros and cons, which CoinIdol, a world blockchain news outlet, reported previously. But when it comes to cold storages, there is a trick: a private key is not something to be restored. Whenever it is lost, access to the funds is lost as well.

This is something that happened to the clients of the notorious QuadrigaCX exchange. After its owner Gerrard Cotton suddenly died, millions of dollars worth in cryptocurrency were lost as he seemed to have taken all private keys with him to the afterlife. Probably, that is the reason people tend to trust hot storages more. Here, at least, there is a chance to restore access to the finds whenever it is lost.

The point here is that cold storage, as well as private keys, is not something that was of much interest to burglars. Fetching funds in this case requires certain technical knowledge and skills. It is much easier to steal cash, gold, jewellery or bank cards.

However, global digitization and close attention to cryptocurrency seem to have their influence over home thieves as well. The Canadian case proves that burglars become more sophisticated as they build their knowledge about innovative technologies.

Surely, it might be incidentally that those robbers laid their hands over private keys. But to have any interest in them, criminals should have at least been aware of what they were and what they served for.

The cryptocurrency industry is constantly evolving and criminals invent new methods of easily obtaining huge sums of money that don't belong to them. Irrespective of the ways of obtaining someone else’s private keys, once it is successful, a person may lose all one’s deposits.

Cases like the theft in Canada do not belong to something that happens every day. However, the crypto industry has already seen crimes involving private keys and cold storages. For instance. In 2019, British Newspaper the Independent reported that a Bitcoin trader was tortured to release his private keys to robbers.

The outrageous crime led to great losses as the man owned a trading company and the keys led to the holdings of his clients. As a result, the trader had to go hiding along with his family as they were threatened with death for giving away those keys.

Currently, it is hard to say that cold storages have become popular among burglars yet. In the long run, time will tell how things might develop here. Nevertheless, the trend seems quite alarming.