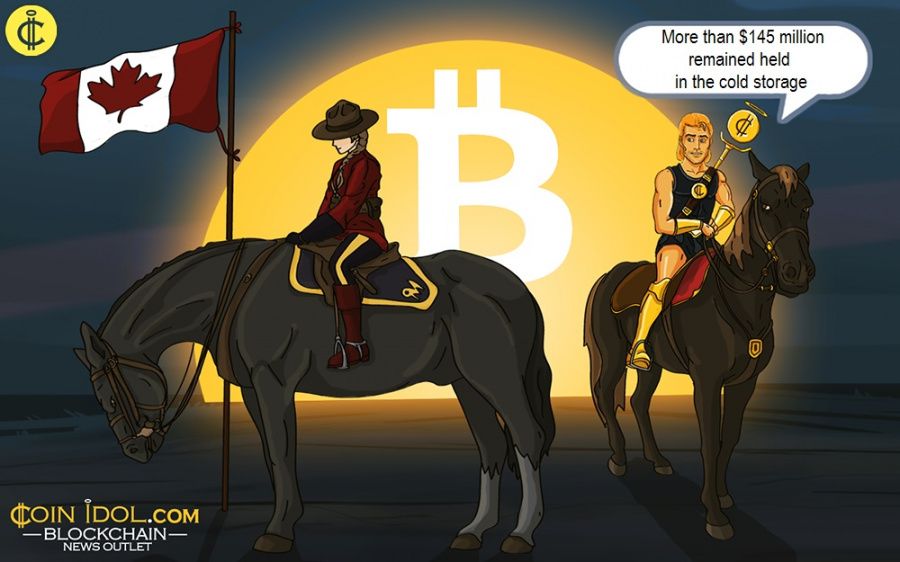 The legal representative of users of the buckled QuadrigaCX Canadian digital currency exchange platform are demanding that authorities disentomb and inspect the body of its late co-founder, Gerald Cotten, to confirm whether the individual that was buried in that grave is actually him.

Gerald died of sickness (Crohn’s disease) a year ago from one of the hospitals in India, and QuadrigaCX used social media platforms such as Facebook to communicate the death of its CEO to its customers, and that it has failed to gain full access of their cryptocurrencies since they can’t find the private keys for the cold storage. Before the happening of that terrible event, the company was one of the largest digital currency exchanges in the country.

Recent reports claim that more than $145 million remained held in the cold storage (offline account) since no one else knew the password of that account apart from the late Cotten. Storing cryptocurrencies offline is the best way of protecting them from being stolen by hackers – since they can’t access the wallets where the funds are stored.

How Secure Are You with Your Cryptocurrency Exchange?

His death left the company in total turmoil, face-to-face with more than 100,000 users who claim that they request nothing but their own hard-worked for invested-funds from the collapsed company.

Due to the increased pressure from the users, QuadrigaCX tried to do anything possible to compensate their innocent customers but since the company had no enough assets, it failed to achieve it. It then released an official statement in April. 2019, stating that the Supreme Court of Nova Scotia made a Termination & Bankruptcy Assignment Order showing the procedure by which the QuadrigaCX CCAA actions shall be put to bankruptcy proceedings. Ernst and Young was appointed to monitor all the actions of the collapsed digital asset exchange, and the auditors later drafted a report showing that a lot of significant problems were detected in the buckled digital asset exchange.

On Friday December 13, Miller Thompson LLP submitted a genuine document to the Royal Canadian Mounted Police demanding for an immediate exhumation and post-mortem examination on the body in the grave (claimed to be of Cotten) to approve both its real identity and ascertain the exact cause of death due to the unbearable conditions surrounding Gerald’s death as well as the massive financial losses of all victimized customers. The lawyers and users want to also confirm whether the founder is actually dead or still alive.