RIFT Protocol Review: How does ILCoin Solve the Scalability Problem? 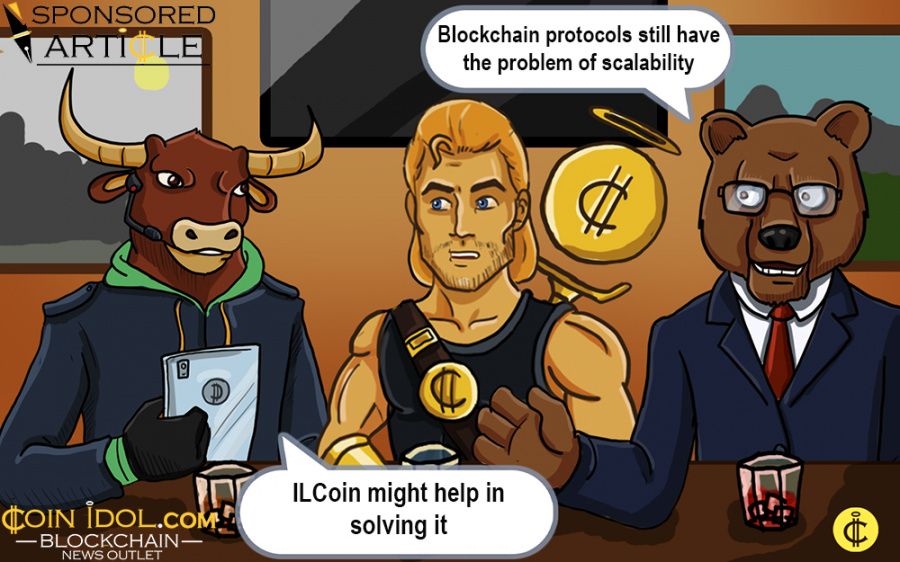 As of late, security and scalability have been the two hottest topics in the blockchain space.

As most blockchain-based solutions offer cryptocurrency-related services and this fact puts the industry among the top targets for hackers, the security requirements are high. However, while many of the projects in the industry have a sufficient level of protection, the whole industry is still facing serious issues with scalability.

Let's explore the scalability issue by jumping back in time to the peak of the crypto market in January 2018. During that month, Bitcoin's price increased tremendously, reaching $17,500. But so did the transaction fees that averaged at as much as $143, as well as the confirmation time that took nearly eight days on average.

The reason behind the transactions becoming extraordinarily expensive and slow was the Bitcoin network's low capacity for scalability. 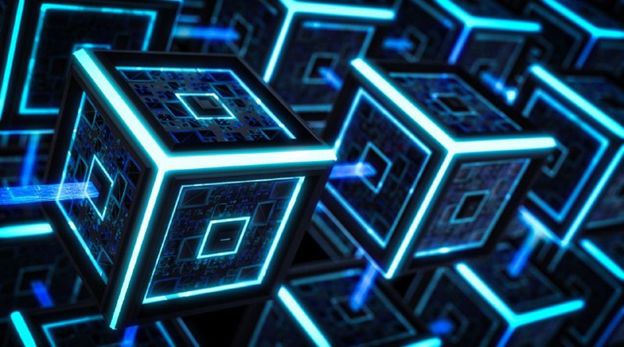 At the time – same as it does currently – Bitcoin's block size limit stood at 1-2 MB, allowing for up to seven transactions per second. In January 2018, the number of BTC users saw a rapid increase, which resulted in its network becoming congested.

Bitcoin's example illustrates why the current scaling capabilities of blockchain projects are standing in the way of its wide adoption. While there's a demand for blockchain tech's transparency, immutability, and traceability, enterprise customers are reluctant to use a blockchain solution if its network has limited scaling opportunities.

Who Will Solve the Blockchain Industry's Most Burning Issues?

The project boasts a continuously developing ecosystem with its native ILC cryptocurrency, a web, desktop, and mobile wallet, as well as Blockchain Explorer - a useful tool to monitor transactions.

Earlier this year, the ILCoin development team released the Command Chain Protocol (C2P). C2P is a certified defensive three-node system that creates the safe base for the project's further development and protects its ecosystem from common threats of the blockchain industry, like 51% and quantum attacks.

The project’s current work-in-process is RIFT Protocol, the revolutionary technology that offers unprecedented block size as well as a working solution to the blockchain scalability problem. Let's explore it a bit deeper. 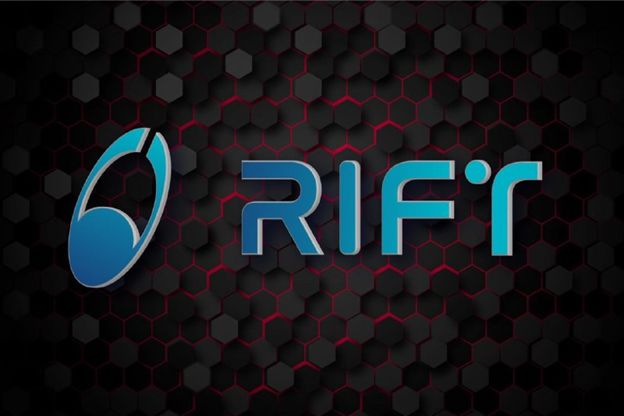 Mini-Blocks are synchronized apart from standard blocks, which allow both levels to sync simultaneously. This makes RIFT much faster than other on-chain scaling solutions and comes with the ability to store any type of large files.

The final result is a two-tier blockchain that can handle 33,888 transactions per second with a 5-minute block generation frequency as well as a stable 1.5 GB block size limit, which ILCoin developers plan to upgrade to 5 GB in the near future.

In addition to the upscaling capabilities surpassing those of Visa and Mastercard networks, RIFT is well protected by the C2P consensus.

To sum up all of the above, RIFT is a unique technology that breaks the limits of block size and scalability, offers advanced security through using on-chain approach, sets new trends, and opens a new future for the blockchain market.

RIFT is currently entering its test phase with the protocol's release expected in the second part of November. The next step for the project will be introducing smart contracts and creating the Decentralized Cloud Blockchain (DCB) platform that will provide a wide range of B2B and B2C services, such as secure data storage in a fully encrypted environment.

To learn more about RIFT, ILCoin, and the project's other developments, be sure to check out the official website or join the conversation via the ILCoin Dev team's Telegram channel.