Pyramid Scheme: What Next for Ticino Crypto Investors? 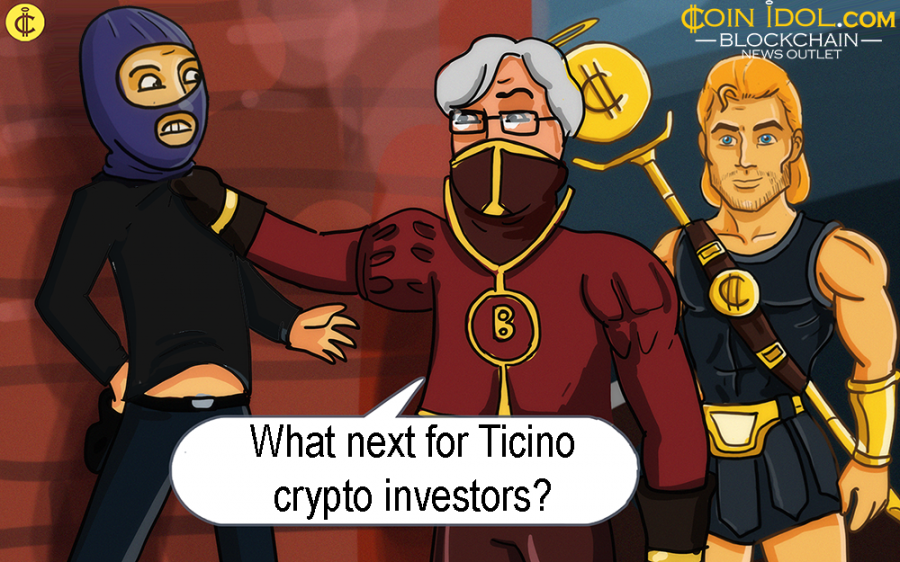 The long-awaited arrest of Konstantin Ignatov, one of the founders of OneCoin, by the American authorities is being discussed in Ticino, Italian-speaking canton of Switzerland. In the past few months, some investors in Ticino bought this Bulgarian crypto founded in 2014.

The coin is alleged to be more of a pyramid scheme that a real currency since it lacks a real legal basis. Ignatov together with his sister identified as Ruja Ignatova, were arrested on charges of conspiracy specifically for electronic fraud, insecurity and money laundering.

The question in investors’ minds is what will happen next. Remember, a pyramid is a marketing model arbitrated to be unverifiable in very many countries, including in Switzerland. The scheme needs a nonstop recruitment of new members in the system, demanding them for a big initial financial investment. It only benefits those who are on top (highest floors of the pyramid) and those that joined first.

There is a certain entrepreneur (whose name won’t be disclosed for privacy reasons) based in Lugano (a city in southern Switzerland in the Italian-speaking canton of Ticino neighboring Italy) who has been convincing, promoting and campaigning for this so-called pyramid-crypto for more than one year.

He was asked what the people of Ticino who had invested in OneCoin must do not to lose their money. He gave a surprising response, saying that:

"I have never consulted anyone; I simply did privately invest in this digital currency. But I've never done any propaganda. Absolutely I don't know who you heard it from."

"No. I have nothing to do with it and I'm not even worried about my investment. Every nation has the right to make the investigations it wants. Some things, then, work like this in America," he added.

A senior economist Sergio Rossi, who is against cryptocurrencies including Bitcoin, remains skeptical. He revealed that:

"One Coin is a pyramid, similar to the Ponzi pyramid. Whoever arrives first takes the money of those who arrive later. Better to stay away from this kind of speculation to avoid chain failures."

"OneCoin is a done and finished Ponzi scheme which has nothing to do with the serious and transparent blockchain technology sector, a sector in strong growth in which Many people work in Switzerland and around the world. It is from 2014-15 that the experts know that it is a scam and I do not understand how the authorities have moved only now,” said Filippo Moor, CEO of a big company active in the industry.

The Cryptovalley of Ticino

Some active members of the Movement 5 Stars of Como and Varese, Niccolo Envy and John Currò, want to start a challenging project of turning Ticino into a Cryptovalley, as we earlier reported.

“Sample is an area that lends itself naturally to businesses, says Currò, having as neighbors the University of Italian Switzerland, Como and international investment capital and preferential taxation.”

However, several countries such as Italy, Switzerland, Liechtenstein, the Isle of Man, Malta and Estonia are working tirelessly to develop crypto-friendly economic environments.