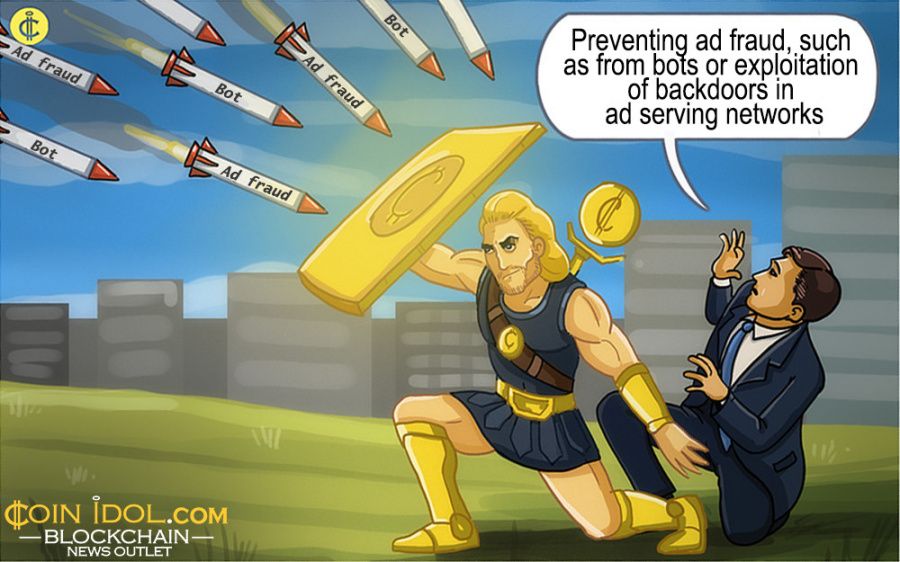 А series of companies from different countries around the world have announced blockchain-related projects in the field of digital advertising. All of them are aimed at solving the problem of verification of qualified advertising resources and preventing ad fraud, such as from bots or exploitation of backdoors in ad serving networks, the losses from which total $16.4 billion per year, according to the Adloox audit verification company.

In March 2017, Nasdaq announced that later this year it was going to launch the New York Interactive Advertising Exchange (NYIAX) and, on the 30th of June 2017, another company, AdEx, is commencing the building of another decentralized ad exchange.

Both projects will let inventory be sold using blockchain technology. Smart advertising contracts, based on Blockchain, will be executed automatically as long as conditions are met.

NIYAX, being an offspring of the Nasdaq stock market, is targeting digital advertising inside of the financial industry. “Once the exchange achieves critical mass within digital, we will begin supporting TV, print, radio and out-of-home markets,” Lou Severine, NYIAX’s CEO, told Reuters.

The AdEx team comes from a background in VOD and video streaming - and this is why the network will initially work with publishers who are exclusively video entertainment providers. It will kick off with Stremio as the exchange’s first publisher. 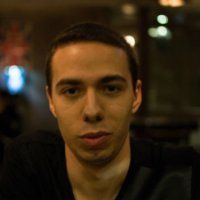 Ivo Georgiev, Co-founder and CEO of AdEx stated in an official blog post:

“The expertise in the video entertainment industry that we have will help us quickly attract other similar publishers looking for an efficient way to monetize.”

The AdEx platform will employ Ethereum smart contracts. This will allow for the removal of intermediaries, while addressing the complexities associated with advertisement selection and tracking as well as bidding and payment—which will be defined in the smart contract, simplifying the entire process.

The project will also employ IPFS for hosting ad-related media such as images, videos and metadata. The adex team is working on prototypes with several second layer solutions on top of Ethereum to allow publishers and advertisers to easily interact while avoiding any of the Ethereum blockchain limitations pertaining to speed and transaction fees. AdEx also plans to use IOTA in the future on top of Ethereum to further improve the platform’s scalability.

The AdEx team promises that the first AdEx prototype will be delivered as early as February 2018, and it will include a basic ad bidding system with a front-end for advertisers and a front-end for publishers, as well as an SDK for publishers. This prototype will focus on native advertising and display advertising. It will be completely open-source and independently audited.

Advertising experts on the problem of fraud in advertising

Dave Morgan, the CEO of Simulmedia, said that ad-delivery verification through blockchain is an excellent alternative to check the efficiency of advertising expenses, since centralizing auditing through companies like Accenture or Deloitte becomes too involved and is too expensive. 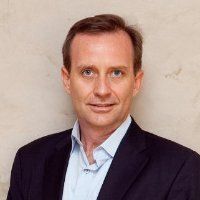 “There is an inherent fraudulent nature in the process right now,” said Konstantin Richter, an advisor to Gem, a company, developing Blockchain healthcare solutions, during the ad:tech conference in New York.  “It’s a business model built around taking cuts of money so there’s no interest in transparency, but the Blockchain could be very disruptive to this model.” 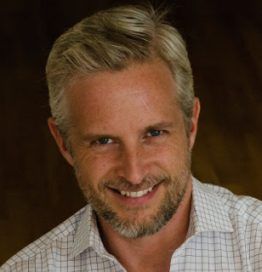 Even the advertising networks of Google and Facebook can be the source of accidental losses for advertisers. They both collect large amounts of data about the end users, however, being advertising giants, these networks do very little to please the advertisers. They bring unclear reporting that is easily misinterpreted, as well as impose too many restrictions as to what and how products and services can be advertised. 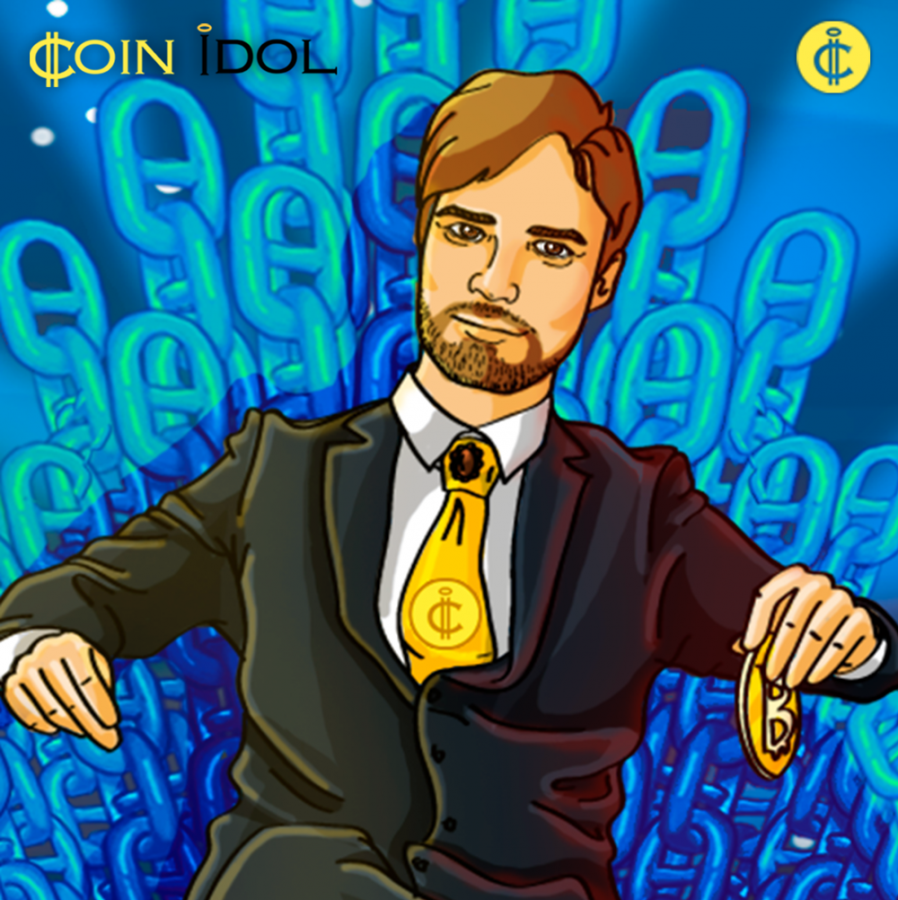 “The main quality of every news outlet is the trust of readers. We fight with scammers. We check every advertising request and refuse to serve scammers. We want to be a part of big projects fighting scams and frauds in advertising. Our team is creating the second world news outlet in the field of blockchain. It’s a big job to collect readers one by one during a year to create a community of 5000 readers per day and make Google News trust you. That’s why we know how hard it is to be honest and to compete with websites that buy bot traffic. Advertisers need information about the websites that they can trust, and that information should be stored in a secured public registry on the blockchain. Both sides should be protected by the smart, easy to use services of smart contracts.“

Other attempts to conquer the advertising market with blockchain

Besides the decentralised ad exchanges of Nasdaq and AdEx, there are other projects that are also trying to help advertisers with the verification of quality advertising: qChain, adChain, adToken, etc. All the plans in whitepapers look rather similar to each other in the range of problems that they plan to solve by different means. But whether the plans are to be realised or not, we will only see in 2018, when all the companies plan to issue the working versions of their platforms.