Why Did Team Leaders of CoinTelegraph Quit to Form CoinIdol.com? 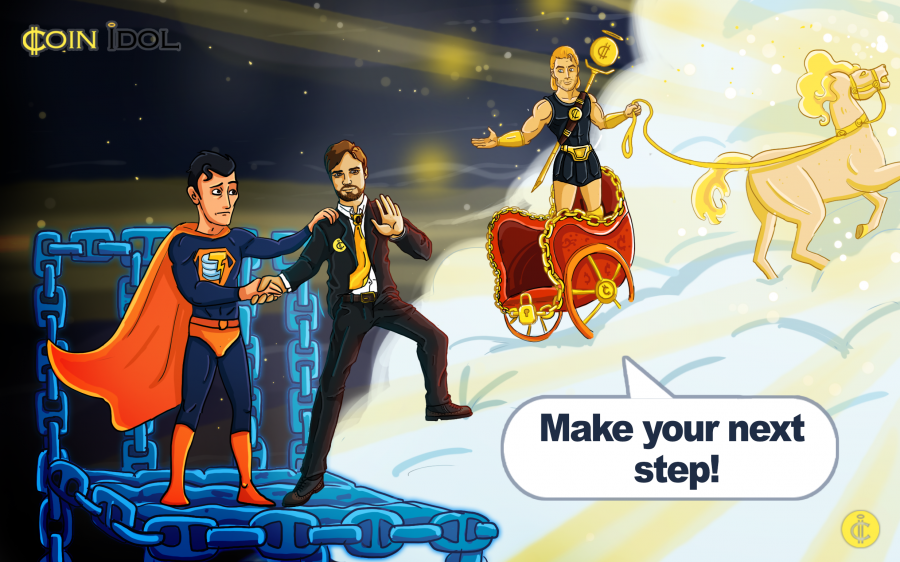 I, George Gor, want to tell you the story, of how and why the CoinIdol news outlet was created.

You need to know something about me to understand the story in the whole.

Most of you, who live and work in crypto world, know me Editor-in-Chief at CoinTelegraph.com. That’s true, but that’s not all. My life is deeply interconnected with the CoinTelegraph founders from 2014, when I was consulting with its founders and CEO about how to make a mass-media business in March-April 2014. Since soon after the birth of the CoinTelegraph project I’ve been coaching the first staff members.

I returned to CoinTelegraph a year later in 2015 when I was organising the structure of international departments at CoinTelegraph. At that time I employed and coached team members from 22 countries around the world, including the USA, Great Britain, Australia, Spain, China, Russia, Ukraine, Netherlands, France, Italy, India, Germany, Greece, Latvia, Slovenia, Poland, Finland, Egypt, Algeria, Czech Republic, Romania, and Portugal. That was an advertising step to give CoinTelegraph a reputation of a truly worldwide mass-media outlet. That’s how CoinTelegraph got articles in 18 languages of the world.

But as soon as the world reputation was established, the international department was closed, because 80% of the audience still belonged to the English speaking world. Business follows profit at first. In that moment I was finally persuaded to become Editor-in-Chief from the 1st of November 2015. Before that, CoinTelegraph’s CEO Dime had hunted for me to accept this proposal for 9 months. He knew that I have 20 years of experience in media business as a CEO and entrepreneur. He knew that I could become the lifeblood of the project. And I did.

I’ve managed to stage a revolution. During that period I formed a new team and hired 18 new correspondents and 3 new editors. It was a big job. I’ve coached every staff member personally 24/7. We have established a new standard of publications, that attracted more readers. The number of visitors on the website was tripled from 3,000 per day to 12,000 per day. My team increased the average quantity of daily articles from 3 per day to 7 per day. And that’s all in just 3 months. It was the golden era of CoinTelegraph.

On the 31st of January, I came to understand that I don’t see a future inside CoinTelegraph, because of a different attitude to the job with representatives of founders. I refused a proposal to become the official CEO of CoinTelegraph and quit the project. 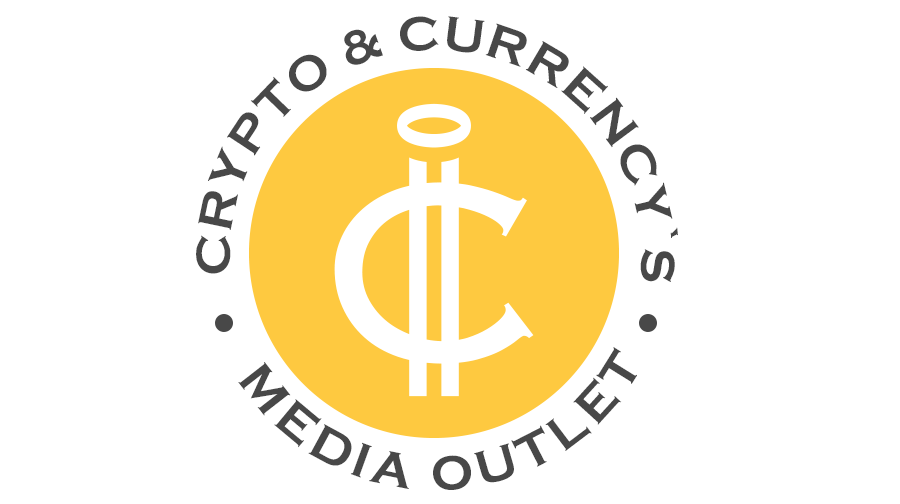 Why do you need to know that details?

CoinTelegraph fell back in its results after I quit. Most of the team members left soon after. Now CoinTelegraph is going its own way. I have many friends in its team. I wish them all the best.
But I know how to take the next step in development of the world’s best cryptocurrency media. And I’ve got very good, if not the best team members in the world, who created the golden era at CoinTelegraph under my command.

We gather all enthusiasts that say “two” for the money in the list of their priorities in life, but love crypto, the new economy and creation of new brands. Our small Idol will grow into a bigger one. We will be bystanders with our readers in all the most important events in the space of crypto and currencies. We will form and inform the new world of new coins with our Idol -- CoinIdol.com!

If you want to be part of our team or a partner of any sort, contact us by e-mail: info@coinidol.com