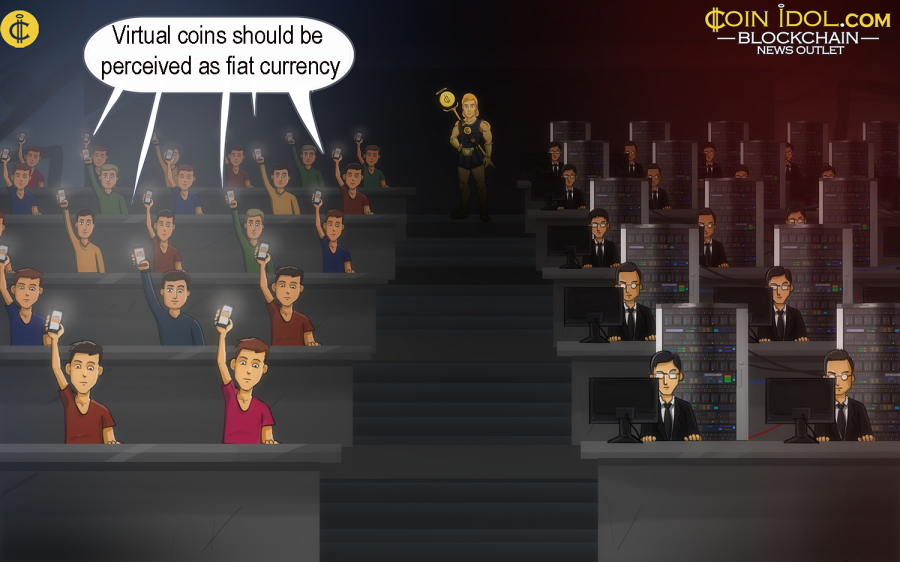 Digital currency has widely expanded and found a lot of applications in different areas, including the political sector. For example, cryptos can be donated in federal elections and citizens insist on treating such donations equally to those made in fiat currency.

“60 percent of eligible voters believed that it should be legal to donate cryptocurrency in federal elections under the same rules that apply to donations in U.S. dollars.”

Clovr, a research firm focused on blockchain, has conducted a study related to using cryptos in political elections. The organization surveyed 1,023 U.S. citizens, trying to understand how crypto may effect on elections. According to the results of this study, 60% of respondents agree that virtual coins should be perceived as fiat currency. While more than a half of interviewees confirmed that cryptocurrency should be treated the same as the U.S. dollar, only 21% expressed the opposite opinion.

Results of the Survey

Of voters who identified as Republicans, 63% of them reported that crypto was ready to be implemented in election systems due to its security. Furthermore, 52% of Democrats shared this point of view, while only 55% of Independent voters were against donations in digital currencies.

As for the question of financial stability of crypto coins, over half of Republicans (52%) said that crypto was quite steady. However, only 40% of Democrats and 35% of Independents supported the application of crypto.

It is interesting to note, that 24% of those surveyed admitted that it would be more comfortable for them to make a contribution to political campaigns if they could choose to do it with the help of cryptocurrencies. Slightly more than 20% of Republicans revealed their willingness to grant a larger amount of money if crypto was an option. Democrats and Independents came in with 16% and 12% respectively.

According to the survey, 62% of interviewees have suspicions that donations in digital currency could be used for illegal purposes. Representatives of all three divisions demonstrated almost identical results. Thus, 64% of Independents, 62% of Republicans, and 61% of Democrats unanimously agreed that money given away in crypto may be easily spent on illicit businesses.