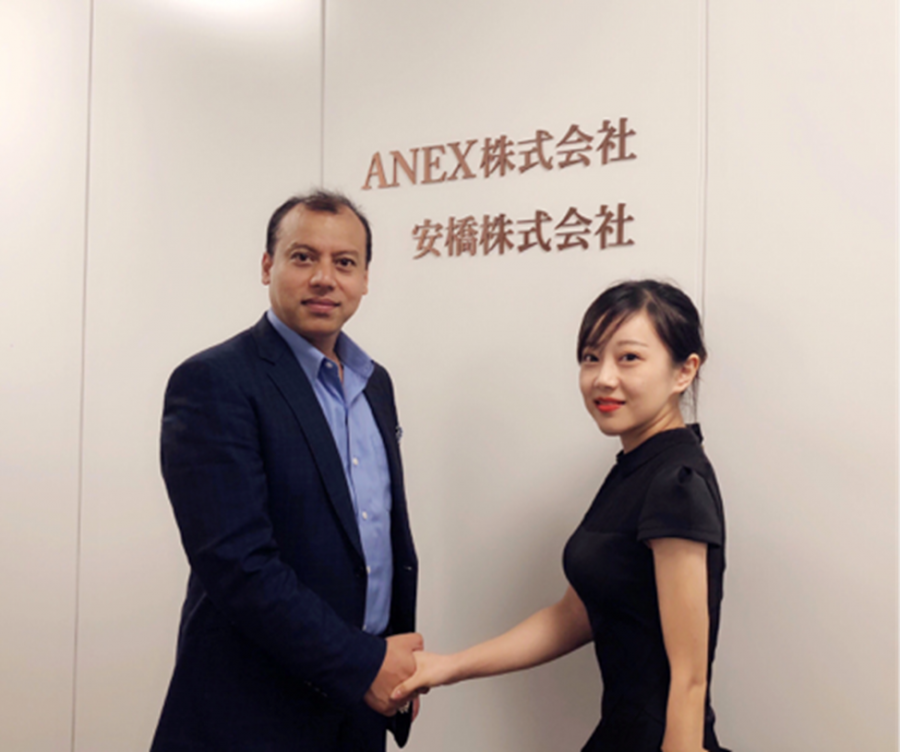 COO Danna Li announced today that Mixin will cooperate with City Express Money Transfer Co. Ltd. (City), a global payment service provider, which belongs to the City Express Group, a large integrated financial group in Nepal. The co-operation is between Mixin Network and Mixin Messenger, the instant messaging payment system that is based on a distributed ledger technology.

As Mahesh Kumar Shrestha, Director of City, explains, “Nepal is a famous overseas employment country. The nominal GDP of the country is about 19.47 billion U.S. dollars, of which the cross-border payment of overseas workers is about 28.2%. In addition, 64% of the labor force in Nepal is still concentrated in agriculture, forestry and fisheries. The payment and exchange of cash is inconvenient, and the mobile payment industry needs to be upgraded”.

Mixin Network is a mature distributed ledger and has the opportunity to solve electronic currency issues tied to the Nepal Rupee exchange rate such as; account dealings, KYC, anti-money laundering and other functions in Nepal. In addition, Mixin Messenger has mature features such as live chat and e-cash QR code payment. It provides recharging and withdrawal services in over 5,000 City branches. Meanwhile, it plays a vital role in instant mobile payment for shopping and remittance payments.

Mixin is also working with the ANEX Corporation, a global technology consulting firm, to launch a deeper discussion with City for a window into the Tokyo market.

Mixin Limited (Mixin) is based in Hong Kong with offices located in Beijing, Tokyo and other cities across Asia. Mixin was founded by Feng Xiaodong, a former tech partner of Yixia, a former senior system engineer of BigONE, and other outstanding technical talents. Li Xiaolai and Luo Yonghao lead the investment side. Former BigONE COO Danna Li joined Mixin in 2018. Now it has Mixin Network, a distributed underlying development platform, Mixin Messenger, a distributed instant messaging and digital asset mobile payment terminal.

A top payment service provider which is distributed in Nepal (E-Money license holders;), Japan (funded mobile license holders;), Korea (the payment license holders GmoneyTrans, which is co-funded with Webcash, the Korean e-finance group). Mr. Shrestha, the director of City, also takes up management positions of the Bank, investment, human resources and other brand organizations of City Express Group. He is responsible for global market expansion.

Tags
Payment City Messenger Service Network Money Blockchain Technology Finance
Most Popular
May 03, 2021 at 15:03
News
China Eyes February 2022 Beijing Olympics for Digital Yuan Launch but Is It Still Viable Amidst COVD-19 and Rising anti-China Movements?
May 03, 2021 at 14:17
News
Ethereum Rallies Above $3,000, Breaches More Resistance Levels
May 03, 2021 at 13:00
PR
Everything You Want to Know about Stellar, and Why it’s Getting Added to 1xBit
May 03, 2021 at 12:17
News
Bitcoin Reclaims $58,000 Support as Bulls and Bears Resume Price Tussle
May 02, 2021 at 11:54
News
South Korea Announces Testing of CBDC Right After Imposing a New Tax Framework; Is It a Coincidence?
More