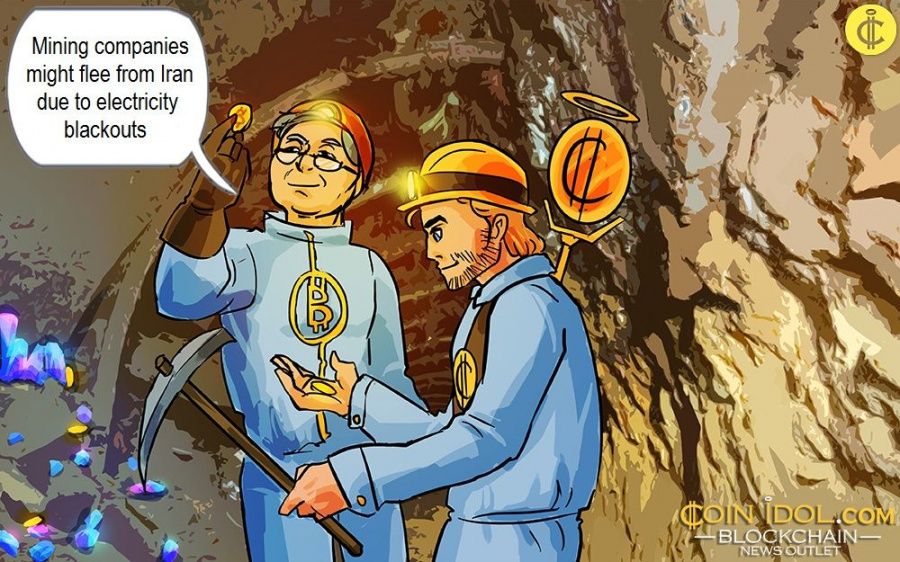 Following the recent blackouts in major cities, Iran has started hunting for illegal businesses that are using the government's electricity to mine bitcoin (BTC) and other cryptocurrencies. What does this mean for the Blockchain and cryptocurrency industry?

The Iranian agencies have so far seized over 45k BTC mining equipment including ASICs. The authorities claim that these mining machines have been using about 95 MW/h or power at a lower cost. In early January this year, more than 1600 unlicensed crypto-mining firms that were consuming a total of about 250 MW of power for one and a half years, were closed by the government.

In July last year, financial authorities in the country directed all cryptocurrency miners operating in Iran to present the identities by registering themselves with the relevant agencies. Miners were also demanded by the Ministry of Industry, Mines and Trade, to declare the type of mining machines being used, as well as the size and capacity of their mining firms.

Different Provinces in Iran are in running battles with illegal cryptocurrency miners. Recently, Khuzestan power distribution firm discovered around 220 illegal BTC mining equipment in the region and the power consumption of these machines is about 530 kW.

Because of the gas fuel restrictions, authorities in the Province were forced to launch an energy consumption management operation that lasted for 48 hours to identify and collect Bitcoin mining centres. 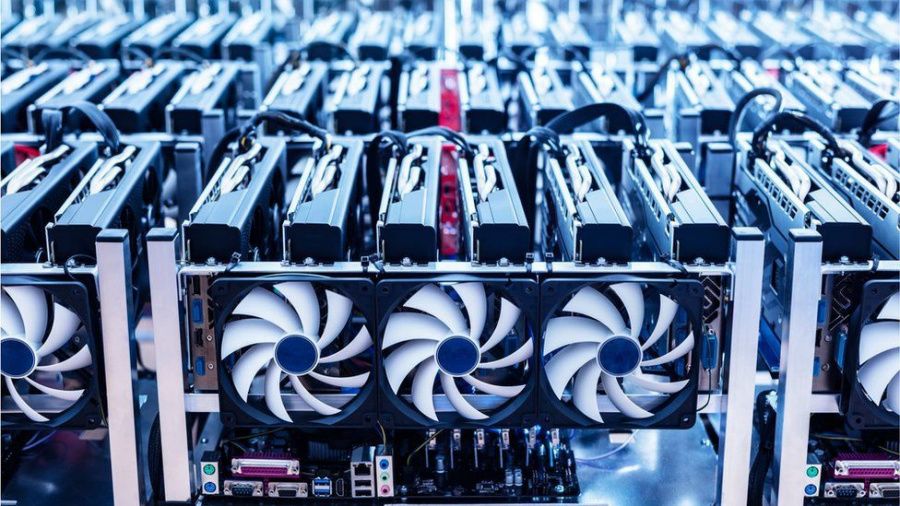 There are numerous protests in the country and many factories, institutions, mining companies remain closed due to electricity outages.

Considering the small amount of electricity these machines consume, crypto-mining cannot be the major cause of the blackouts. But when you limit power supply to the firms and other users who need it, automatically their businesses have to be affected hence a big blow to the economy.

Blackouts come with consequences for the industry

The power outages pose a big risk to the mining industry. If they happen frequently, they can cause major long-term damages to miners’ machines such as ASICs, computers, hard drives, and also reduce their life spans.

The major cause of damage to mining equipment from power outages is the electrical surges which happen when the electricity is put back. These machines used in mining of cryptocurrency are expensive to purchase or repair, so this means a big economic loss to the miners and blockchain and cryptocurrency industry at large.

In the recent past, the electricity cost in the country was very low and this attracted more foreign investors to flock to Iran, as per the report by CoinIdol, a world blockchain news outlet. But now because of these outages, Investors have started looking for other countries or states, such as the Canadian province of Québec, Norway, Louisiana in the USA, that have affordable and stable electricity supply.