Mike Lorrey: I know, who is Satoshi, and I replace Nathan Wosnack on the jury of CoinIdol 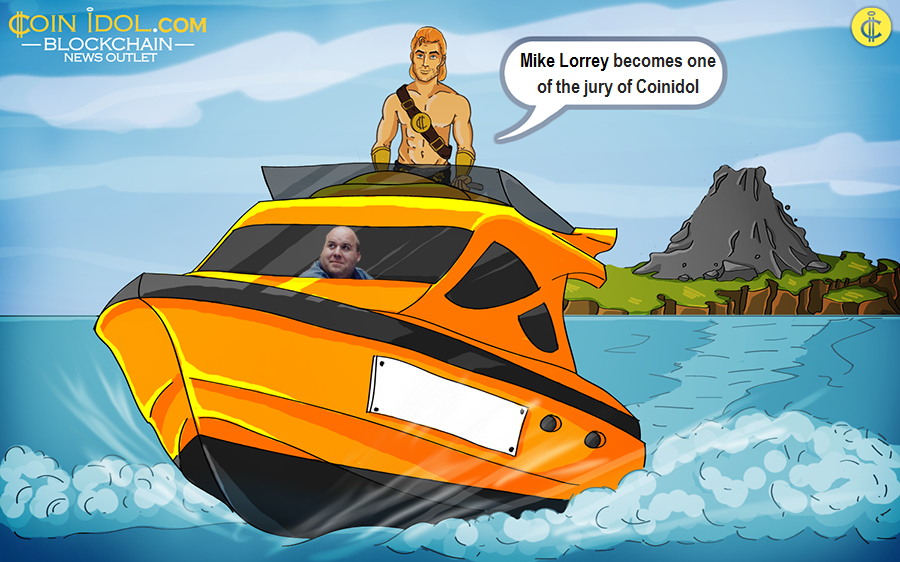 Mike Lorrey: I know, who is Satoshi, and I replace Nathan Wosnack on the jury of CoinIdol

Coinidol.com presents you a new member of jury in the public trial of scammers - Mike Lorrey, a legendary person in the field of Bitcoin and Blockchain, who is the co-creator of the cryptocurrency, predecessor of Bitcoin. If you still haven’t met him on your way, you have to know about his ideas.

Tags
Razormind
Most Popular
Aug 24, 2019 at 12:20
News
TradeSanta : Enhancement the Automatic Trading in Cryptocurrencies
Sep 03, 2019 at 13:36
News
Paycent Gears Up For the Biggest Trading Contest in the History of Crypto: Live September 3-rd on Binance DEX
Nov 21, 2019 at 09:10
News
Metaverse DNA To Leverage The Community For Its Blockchain Network Governance
Apr 16, 2019 at 12:05
News
A New Era of Public Chain: Ultrain Launches its Mainnet
Jan 13, 2019 at 12:53
News
ICOBox Founder to Make His Company the Leader of the Emerging Security Token Market
×