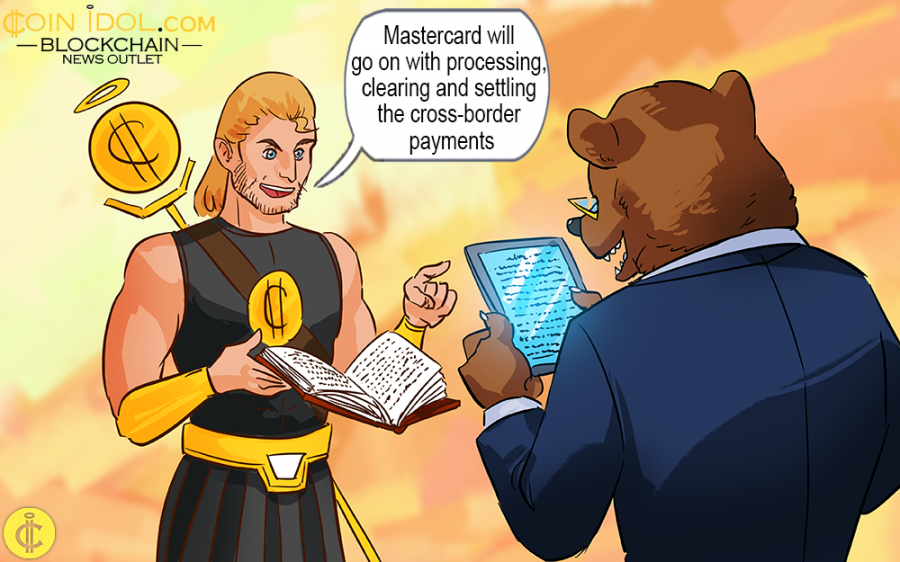 The main purpose of this deal is to significantly cut costs and handle liquidity management and a deficiency of regulation in payment clearing systems, according to the press release.

The credit card bull will go on with processing, clearing and settling the cross-border payments, but the collaboration gives MasterCard full access to R3’s Corda network, that is now being used by several firms such as Microsoft Corporation, developers of computer softwares, Intel Corporation, semiconductor chip producers, and Accenture plc, service providers of digital technology.

Earlier this year, R3 revealed they were working on incorporating Corda into the Society for Worldwide Interbank Financial Telecommunication ( SWIFT) network, a payments system which is projected to transfer more than $200 billion daily. In fact, they are formulating a proof-of-concept for adding R3’s blockchain and DLT-centered trade finance system with SWIFT’s Global Payments Innovation (GPI) structure.

Almost all organizations whether big or small, depend on the capacity to send and get financial payments, however, they are all using a clumsy and costly technology. Therefore, new blockchain-based technologies have to be developed to solve these challenges and allow enterprises to flourish, according to CEO R3 David Rutter.

The declaration comes days after MasterCard’s great rival established in California, Visa Inc. unveiled a deal that it made with a money transfer firm headquartered in Texas MoneyGram International Inc. to develop an effective international payment solution. However, Visa’s proclamation did not talk about blockchain. But Ripple Labs, the squad behind Ripple (XRP), have already dedicated to around $30 mln stake in MoneyGram.

Late last month, Mastercard and Visa were working on creating a professional distributed ledger technology and cryptocurrency team, and further design digital wallets, not forgetting making massive investments in this nascent industry. As a matter of fact, the former is in the process of recruiting various blockchain engineers and other DLT professionals.