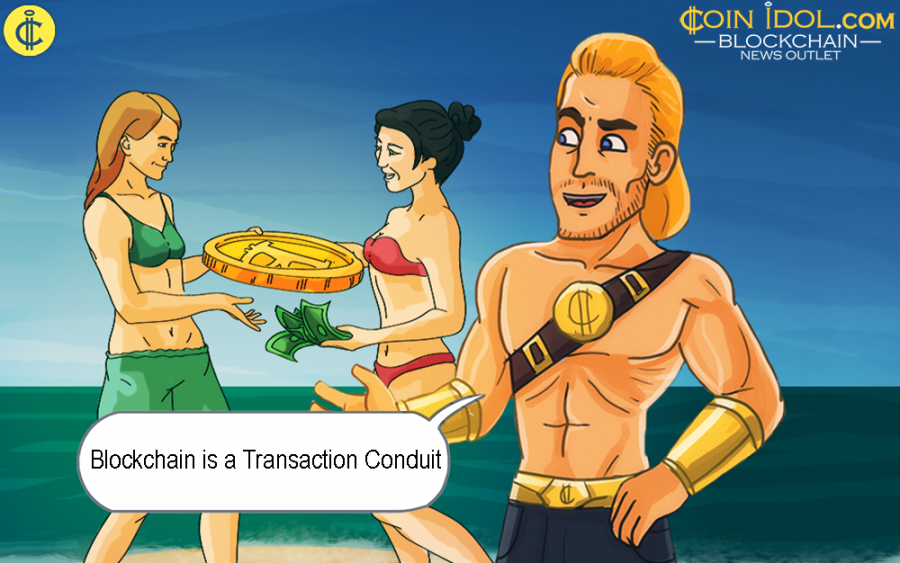 Beyond Cryptos, Blockchain is making waves as a pipeline for transactions. China perhaps is in the news amid degradations on trading. There are several initiatives from financial institutions such as banks in China to use Blockchain technology to exchange assets.

In other payments facility-related offerings, some preeminent names have created some straddles.

For instance, technology bull IBM revealed it has launched, through Blockchain, its Blockchain World Wire, that is touted as a cross-border payment system powered by the Stellar Blockchain network.

The duo has revealed that the Blockchain-enabled conduit is highly cost-efficient unlike traditional methods of payments, and can handle a variety of asset types, across a wide spectrum of sizes and destinations. The great process mingles the World Wire's APIs into banks' payments systems.

According to a statement on the launch:

“Two financial institutions transacting together agree to use a stable coin, central bank digital currency or other digital assets as the bridge asset between any two fiat currencies. The digital asset facilitates the trade and supplies important settlement instructions.” It further adds: “It all means funds can now be transferred at a fraction of the cost and time of traditional correspondent banking.”

However, some representatives of the crypto community remain sceptical about this. George Goognin, Global Ambassador at the  Mile Unity Foundation aimed to educate the community about new technologies and tools for the global retail, b2b and intergovernmental (g2g) payments, and Vice-Chairman of Expert Council on digital economy and blockchain technology at the Russian State Duma, stated to Coinidol:

"According to the statement made by IBM, their noble aim is to terminate bank mediators, to reduce the costs and transaction time for traditional international payments. However, it looks like another attempt of transnational corporations to monopolize rapidly developing crypto market. There is a number of projects currently functioning that are open, transparent, and do not have owners or authors, what makes them different. There is not so many autonomous and decentralized projects even in the crypto world, but only they allow to create true intergovernmental global ecosystems, new sources of freedom and development."

Africa, a Greenfield for FinTech

Considering bigger trends, Africa appears to be an arable opportunity for FinTech and other arrivistes looking to provide a technology-enabled push to payments facility.

Separately, in other particular offerings, it may appear that the news related to SWIFT, a secure messaging provider, has been finite to meditation and headlines covering the contingency of a parallel Europe-concentrated cross-border payments scheme.

It made headlines when SWIFT revealed last week that Ebury became the first among FinTechs to go live throughout the SWIFT GPI.