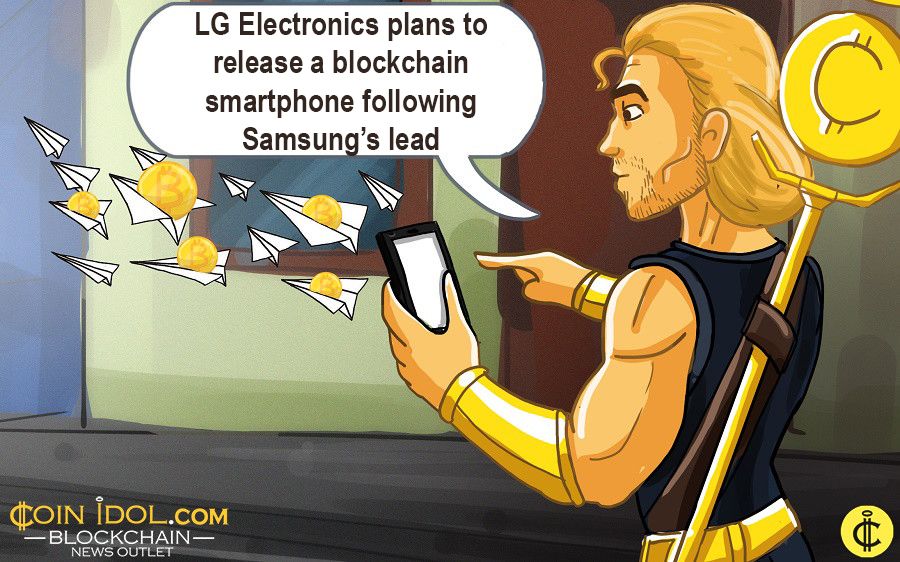 South Korean international conglomerate corporation LG Electronics made it clear on September 15, 2019, that it is planning to release its own blockchain-based smartphone. This has therefore confirmed the rumors that has been circulating the market. The electronics giant will become one of the few mobile phone manufacturers to join the cryptocurrency industry.

The spokesperson of the firm revealed that the company is preparing all the required and basic technology to support the use of distributed ledger technology (DLT) on smartphone handsets, according to Fn news, a local media outlet.

The technology giant is optimistic and positive about the roll out of a DLT-driven phone. The company has now joined some other electronics bulls such as Samsung, in boosting the use of blockchain and cryptocurrency via mobile devices including smartphones.

In September 2019, its domestic rival Samsung, together with Kakao subsidiary Ground X, released a blockchain smartphone. To this point, there are a wide range of Samsung products that support several cryptocurrencies including Ethereum, ERC20, etc. and decentralized applications (DApps). 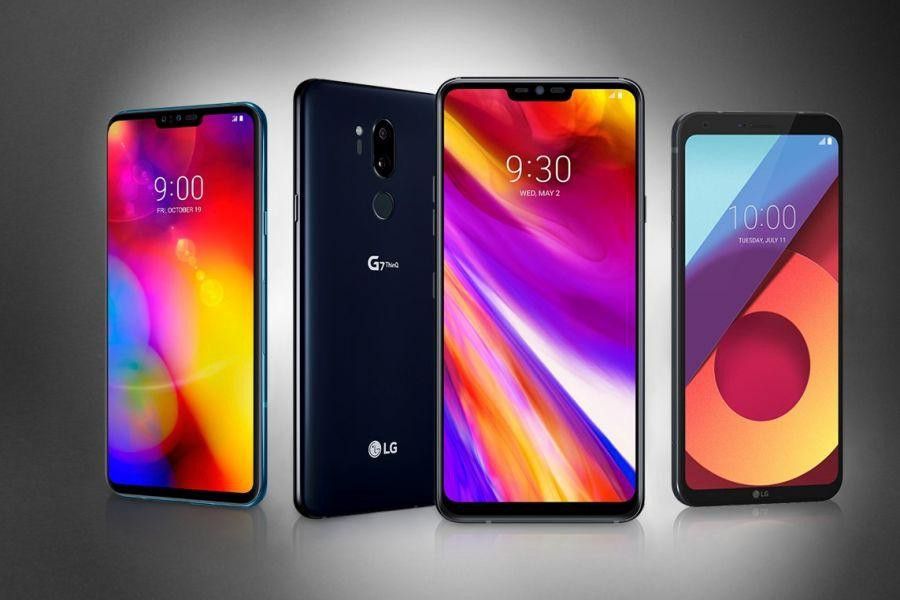 While commenting on the recent patent application submitted in the US for a digital currency wallet dubbed ThinQ Wallet, LG said that “Patents are only lodged to forestall the market. So, as per now, it is still too early to anticipate to what degree the wallet will be launched or the types of electronic devices it will be used together with.”

Nevertheless, LG has released several ThinQ devices, of which a good number of them take advantage of artificial intelligence and other smart technologies. Indeed, LG is trying to outcompete Samsung in the field of DLT and cryptocurrency.

Earlier this year, the later released its own blockchain wallet on its new Galaxy S10 phone, a flagship device that supports a wide range of digital currency including Bitcoin, the original digital asset. Earlier, Samsung Electronics continued its blockchain business in May with its own promotional channel, Samsung Newsroom. It has revealed its willingness to advance. Meanwhile, LG CNS, a subsidiary of LG, along with KB Bank, is already developing many DLT-based developments including a mainnet and its own cryptocurrency.