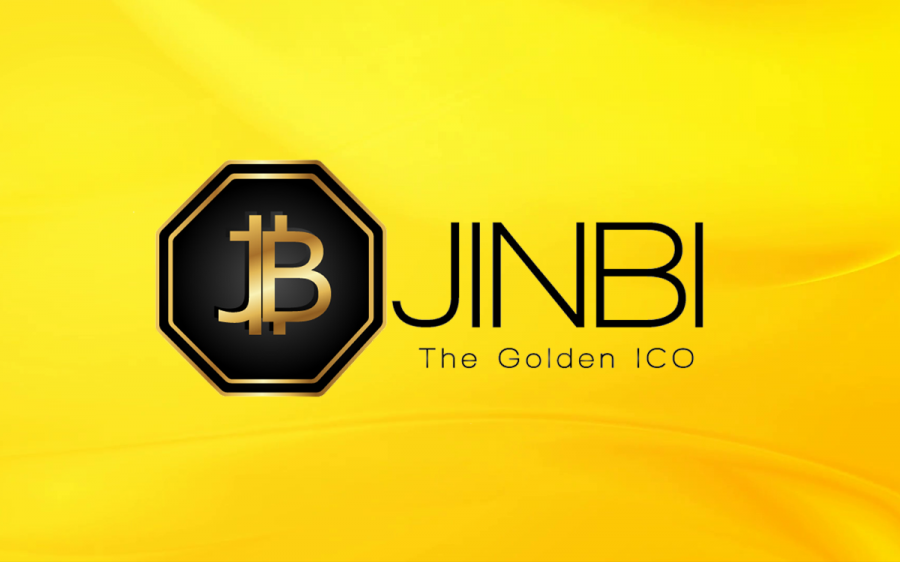 History has long told a story of paper money decreasing in value, while gold has increased in its worth.

Gresham’s law dictates that bad money will always displace good money. This comes from the days when gold coins would be traded and people would frequently shave filings off of the coin, until it was not worth its original value. This observation also came about from the fact that the value of precious metals used to make coins, would overtake the face value of the coin. People would then horde these coins for their value and cheaper to make coins with less precious metals would come to replace them. Promissory notes which were not subject to the same flaws, slowly replaced gold due to these reasons. History has shown countless examples of the same occurring. Coins that used fewer precious metals than pre-existing ones with the same value, drove the original coins out of circulation.

Paper money has brought about many new intricacies. Paper money has become digital and the amount of assets and type of ownership has grown exponentially. People’s net worth is now generally tied up in cash, property, shares, businesses, mutual funds, hedge funds, bonds, options. Balance sheets can become more complicated than the physics involved in getting Apollo 11 to the moon.

Alongside this growth in asset complexity, has come increasingly sophisticated and convoluted forms of ownership. Is it owned by a shareholder, an LLC, an S Corp, trust and trustees? Maybe it’s an overseas trust in the Cayman Islands or Switzerland.

It’s certainly possible to tie up and protect just about anything, but the cost is growing astronomically. Lawyers, accountants, tax attorneys, financial advisors and the list goes on. These are just some of the professional fees you might encounter in a typical asset protection.

Many people are seeking not only ways of protecting their existing assets, but also of finding more stable investments and securities in which to place their hard earned savings.

Asset Protection - No Longer Just a Tool for the Rich

Trusts, corporate veils and most forms of asset protection have long been a tool only available to the rich or mega rich.

Discussion of trusts and corporate structuring generally invokes thoughts of “trust fund babies” or CEOs restructuring a fortune 500 company. However, it’s not quite true that it is only the upper echelon of the socio-economic scale that uses such services.

While you generally wouldn’t find a middle class family hiring the services of  someone specializing in the establishment of Cayman Islands trust, it wouldn’t be too far out of the ordinary to see them setting up an onshore trust to protect their investment properties or even incorporating multiple companies.

This can all quickly become excessively expensive, time consuming and complicated.

If you wanted to take a step away from all the above complexity, one could simply look at avoiding intricate investments, businesses and structuring by simply purchasing gold.

This presents a few problems.

Where to buy gold? Is generally the first question that comes to mind. Aside from the dubious nature of buying a ring that symbolizes an unsuccessful marriage from a back alley pawn broker, there aren’t too many legitimate storefronts where you can buy actual bullion.

Even when you do find somewhere that sells it, buying retail quantities of gold is an instant way to lose money. From the mine to the refinery, through importers, distributors, wholesalers and then retailers, there are a lot of individuals and companies marking up the price at each step. Buying this way leaves you with gold worth less than what you’ve paid for it the same day.

The next issue that springs to mind is that of purity and quality assurance and control. How many layman gold purchasers know how to inspect gold for purity?

Someone may very well make it past these stages and buy perfectly refined, unadulterated gold for a good price. Then comes the need to transport it.

If someone seeking a simpler, more cost effective means of asset protection has put a comparable value to that of business or property investment dollars into gold, then it is a very considerable sum. This amount then becomes much harder to transport than cash or deeds of title would.

Transport is only a minor consideration when compared to the prospects of having to store valuable gold over the long term. Most people would be faced with two options at this point.

The first is that they would need to incur considerable expense to have the gold stored at a private facility. Once again we encounter the problem of being a retail quantity purchaser and are paying much higher rates and fees than a company who is storing large quantities at a discount rate.

But Who Actually Stores Their Own Gold?

Academic postulating and theorizing aside, you may be thinking that the above examples of people physically storing their own gold might be stretching the limit. It is, but, there’s a reason why some people may need to go to such lengths.

Gold’s stability is such that it takes a while for it to increase in value. For the average private gold buyer, the costs associated with holding gold through a centralized third party will generally cost more than it’s slowly increasing value. Simply, people are paying for the privilege of having a depreciating net worth.

This is really where Jinbi comes into its own by offering a solution that no individual provider or large centralized company can offer. By providing a fully decentralized system that also offers the cost savings of bulk purchasing direct from the mines and having the refinement done under contract, Jinbi allows anyone the ability of holding gold for the long term.

Jinbi just may hold the answer to bringing gold to the mainstream market, where anyone can invest.