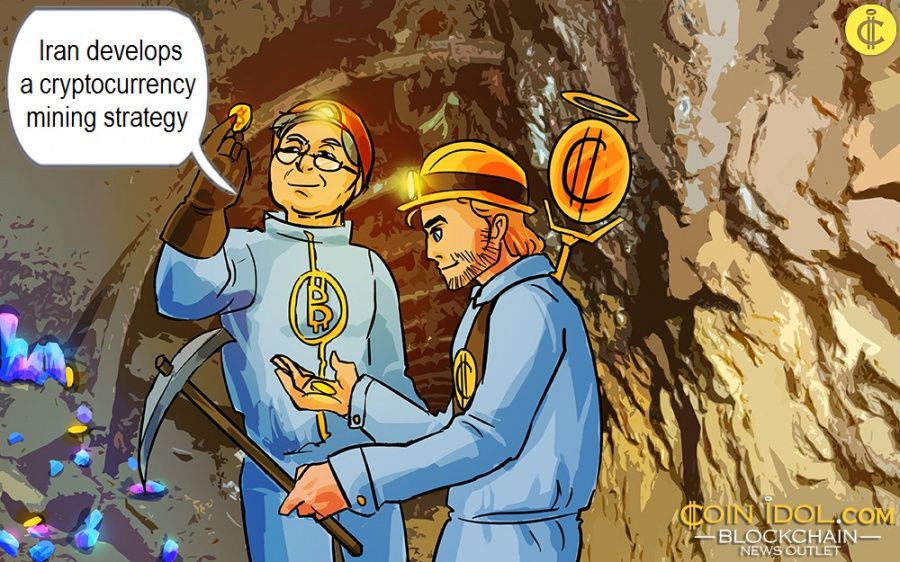 The Iranian President, Hassan Rouhani, has urged a re-think of the national approach to the cryptocurrency mining sector.

According to ArzDigital, a local news outlet, Rouhani presided over a nationwide fiscal approach meeting to establish a new national strategy such as regulation and revenue on cryptoasset mining, where he instructed the Central Bank of Iran (CBI), the Ministry of Energy and the Ministry of Info and Communication Tech to start working on this matter.

Generally, Iran accounts for about 4 percent of the overall hashrate of Bitcoin (BTC), the world’s original digital currency. The share has doubled since September last year. And it is now competing with countries such as Malaysia (4.33%), Kazakhstan (6.17%), Russia (6.90%), and the United States (7.24%), as far as the Bitcoin hashrate (processing power of the BTC network) is concerned.

Economy back on the right track

Rouhani’s remark is intended to strengthen Iran’s control over the mining sector, which is growing in a situation where the national economy has weakened significantly due to international sanctions.

The remarks came a few days after the Cabinet issued a law to strictly deal with cryptocurrency as the existing ‘foreign exchange and currency smuggling’ guidelines, as coinidol.com, a world blockchain news outlet, communicated.

The bill, which requires the registration of a cryptocurrency exchange with a central bank, suggests that the government is concerned and will crackdown and combat money leaks through digital currency. The responsible authorities in the nation punish commodity and currency smuggling by fines or imprisonment. However, the regulatory framework is aimed not at restricting the work of cryptocurrency exchanges, but at preventing the outflow of money from the country.