Can Cryptocurrency Mining Save Iran from the US Sanctions? 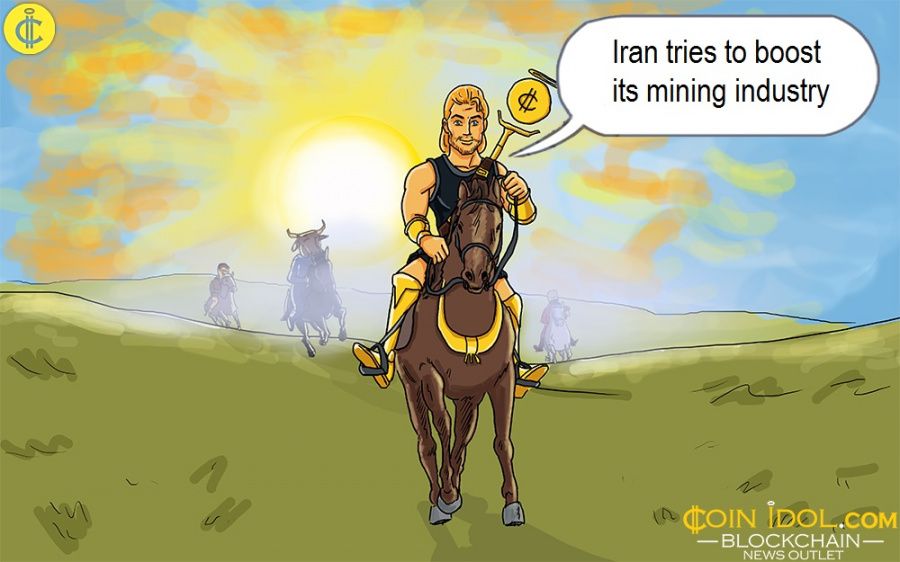 Iran, a country badly hit by US economic sanctions, now looks to crypto and blockchain technology investments as an alternative. Namely, it creates really favourable conditions to boost its cryptocurrency mining industry and attract companies from all over the world.

The impact of the US sanctions on Iran has slowed the country’s economy by at least 10% in the past two years and is still biting harder.

The Muslim country was left with no option but to explore avenues for restoring the economic might of the nation, including leveraging strong collaborations with other Muslim countries, creating a state digital currency to trade with partner countries in Europe, the middle east and Africa, but all proved to be less effective.

Now, Iran explores the cryptocurrency mining sector, as it could actually save its economy. The country just struck a $7.3 million deal with a Turkey-based crypto mining firm Iminer, adding at least 6,000 rigs, and computing power of 96,000 terahash per second (TH/s). As of January 2020, Iran had licensed at least 1000 crypto mining companies.

It is hoped that cryptocurrency mining could add over $8.3 billion to the country’s economy, hence easing the US sanctions.

Iran is doing everything it can to look attractive to the cryptocurrency mining community. As earlier reported by coinIdol.com, a world blockchain news outlet, the country now charges just about $0.006/kilowatt of electricity attracting miners mostly from France, Spain, Armenia, and Ukraine. The declaration of crypto mining legal in July 2019 is also partly the reason for the recent surge in the mining industry within Iranian borders.

Can mining save the day for economically poor countries?

A bunch of other countries including North Korea are also considering investing in cryptocurrencies as a way of getting around tough economic sanctions, while others look to earn some profits to their state budgets.

For instance, Ukraine is looking to forward its energy surplus for cryptocurrency mining to ease the economic recession of the country and earn some profit from its natural resources. Despite the plan might seem questionable within the context of the country’s situation, the idea itself might have the potential to be implemented to ease the economic recession of developing countries.

Besides, favourable conditions for the industry within the country can attract more investments from foreign industry players, which might also benefit the national economy. In the case of Iran, such investments might turn out essential for its further development and overcoming the US sanctions.