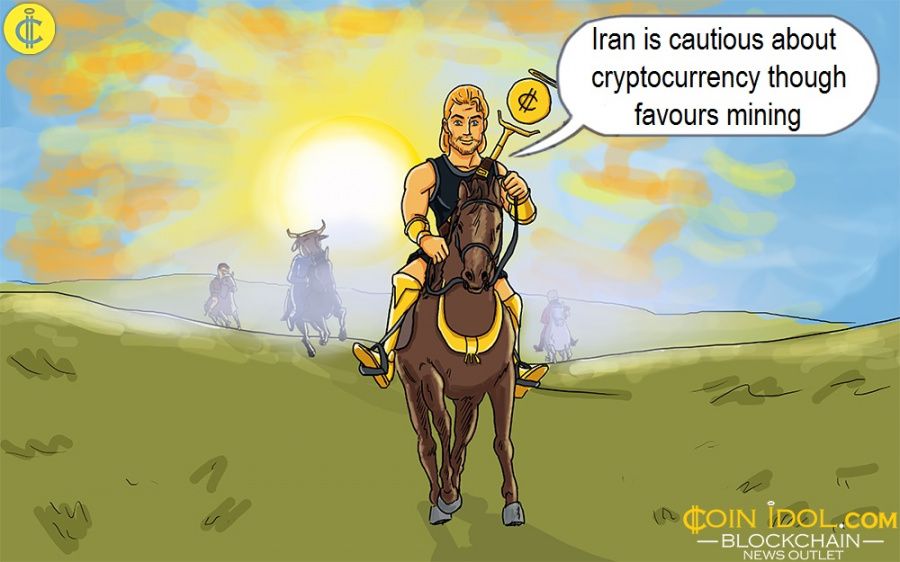 The Iranian government has expressed its intention to apply the ‘Prevention of Commodity and Currency Smuggling’ to cryptocurrency transactions.

Such a move was prompted by the exposure of two cryptocurrency projects as scam schemes. The two exchanges KingMoney and UtByte were advertised for Iranians for international transactions. However, an Iranian cryptocurrency blog IRCC published a warning against these two companies claiming they are fraudsters.

This situation has prompted the government to revise its position about cryptocurrencies as their fear of security issues related to the industry is not groundless.

According to the current regulations, Iranian cryptocurrency exchanges must acquire a license issued by the central banking institution and comply with the current alien exchange trading regulations. It is still uncertain how to apply regulations to exchanges already in operation or exchanges located overseas.

As a result, the risk of the Iranian cryptocurrency industry being subject to legal sanctions by home-grown and US authorities is expected to increase. In the current industry, there is also an interpretation that the regime and legislators are preparing a legal basis to close and punish the Iranian digital currency exchange to control the flow of money.

With the economic situation worsening due to coronavirus pandemic and other trade restrictions, the Iranian administration is concerned about smuggling funds through cryptocurrency and illegal overseas exchange transactions and the US is bypassing Iran’s international sanctions. That is why the Iranian cabinet issued a proposal to treat digital currency transactions as current regulations on smuggling prevention and overseas exchange transactions.

On the other hand, Iran has conditionally approved cryptocurrency mining operations in the hope of bypassing the sanctions imposed by the US, as reported by coinidol.com, a world blockchain news outlet. The country has even concluded a partnership with a Turkish mining firm, creating favourable conditions for the growth of the industry.

In December last year, the President of Iran Hassan Rouhani together with some Muslim countries including Turkey, Qatar, Indonesia, etc., also promised to create their own central bank digital currency (CBDC) in order to combat the US hegemony. However, they have never gone further with the plan so far despite the growth of interest to CBDC worldwide. Currently, it seems China will be the first country to issue its own CBDC to battle US dominance, as its economy is probably the only one strong enough to combat such a rival.

Nevertheless, the new regulatory framework somewhat contradicts this friendly policy for mining, and now it is also unclear how it will influence the industry and which restrictive measures will be applied to miners for dealing with cryptocurrency.