Why Visa, Mastercard and Paypal won't work with Facebook Libra? 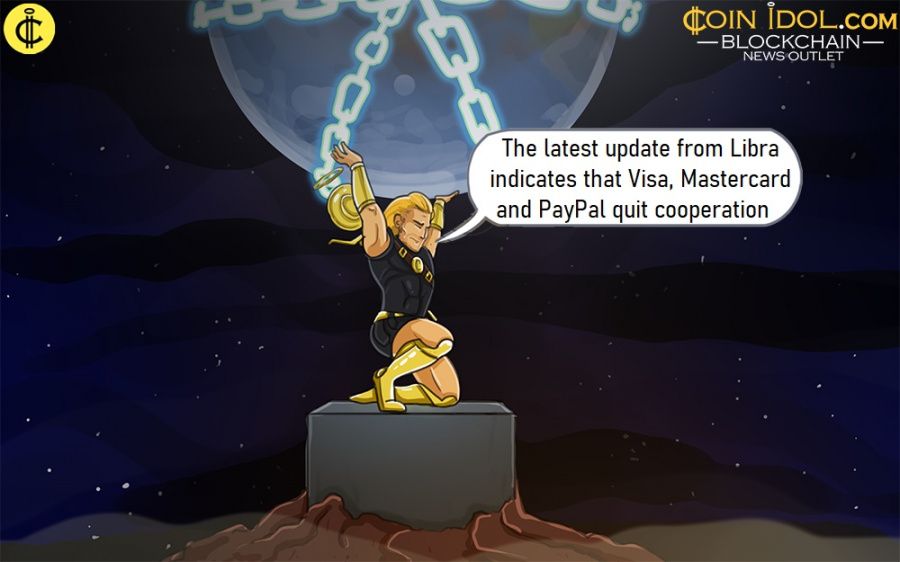 The Facebook Libra cryptocurrency project is constantly losing the backing of mainstream giants. The latest businesses to quit cooperation with this digital currency include Visa, Mastercard, eBay and Stripe following suit after Paypal announcement to quit cooperation as regulators move on with scrutinizing Libra.

The social network giant Facebook developed plans to create its own cryptocurrency backed by the USD. They formed Libra association comprising mainstream financial businesses to monitor its creation and launch. The association had members including Visa, Mastercard, Paypal, Stripe and eBay.

The latest update from Libra indicates that Visa, Mastercard and eBay quit cooperation with the project. This follows shortly after Paypal announced it will be leaving Libra Association. Visa decided to take time with it’s final decision regarding membership in the Association.

Meanwhile no major development has yet taken place regarding the Libra Coin. Facebook earlier announced that it is collecting public opinion regarding the idea of the coin and it would based on this decision to decide on the launch on the coin. The Libra coin faced immediate push back from international government immediately it was announced in June this year. 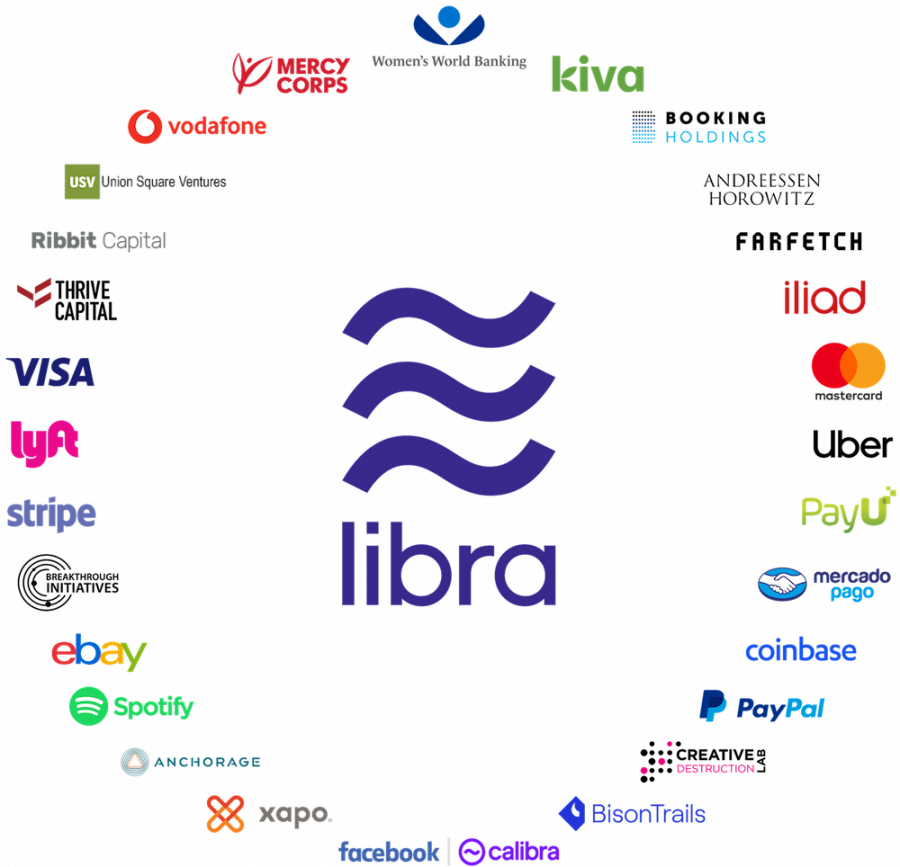 Why companies are Quitting the Libra Coin Project

Libra coin faced problems with regulators ever since it’s announcement mid this year. Cryptocurrency generally still face bottlenecks with regulators. Many countries have moved to block trading common cryptocurrencies such as bitcoin and Ethereum. Meanwhile other countries are still watching and developing appropriate regulations for crypto.

According to Visa, the company decided to delist itself from the LibraCoin until the Libra association fulfills all regulatory requirements. The company revealed that it believed in the importance of a well regulated blockchain network. The Libra coin wants to extend financial inclusion to the one billion unbanked communities of the world.

Meanwhile MasterCard said they left the Libra Association because they are developing their own financial inclusion initiative. The company however said it would continue monitoring efforts in the development of the Libra coin. eBay says it is working on it’s own payment solution for its customers.

Implications on the Libra Project

Meanwhile, the Libra Association and its further development seemed not derailed by the exit of the five members of the association. The Association plans to hold a meeting in a weeks’ time with its remaining 23 members. The group reported it would sign the association charter during the meeting.

Reports indicate that the original 28 members of the Libra Association had signed a non binding letters of intent initially. On the other hand organisations such as Mercy Corps revealed that they intend to remain in the Association. Another report indicates that Facebook CEO Mark Zuckerbert is to Testify in a senate committee in a month’s time.