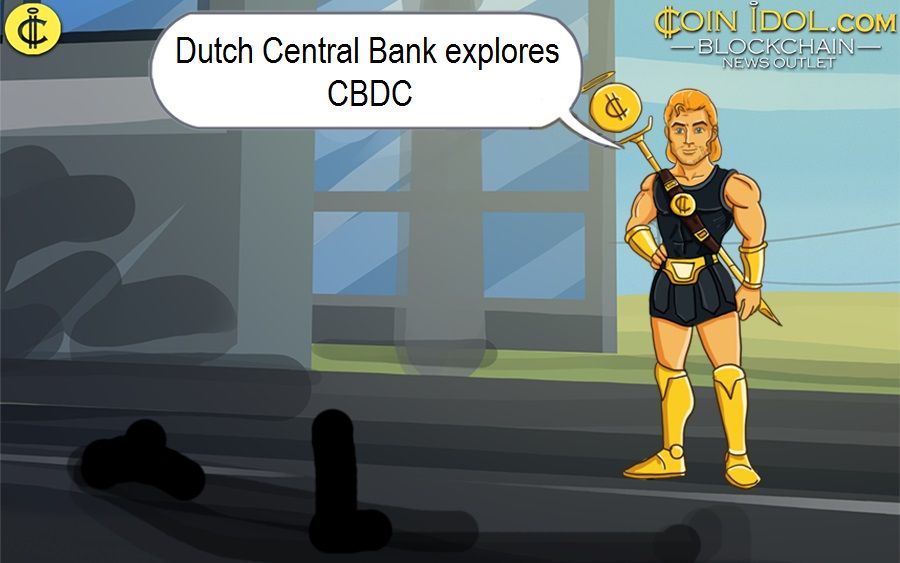 The Dutch Central Bank is open to the adoption of a central bank digital currency (CBDC). However, it wishes the CDBC to be made more programmable than other cryptocurrencies such as Bitcoin (BTC).

The Bank revealed it would like to try out a digital currency developed by itself and other major European central banking institutions. It has a positive vantage point and supports the project plan of a CBDC.

Is cryptocurrency a threat to cash?

The DNB stated that the use of cash is clearly declining as the coronavirus pandemic is still spreading around the world. This means that people are using less money issued by the central banking institution to purchase goods and services.

This is an immediate challenge for banks to provide new types of money to meet the needs of citizens and businesses, and the CBDC could be an alternative. It can foster the diversification of payment markets in addition to increasing the efficiency of payments between countries.

During the period of financial crisis, tokens could accelerate a bank run as peoples and companies attempt to bypass risks by changing balances they have on their accounts in commercial banking institutions into CBDC. Therefore, it is very important that the financial regulators and governments put effective measures to regulate the amount of CBDC in circulation.

DNB further unveiled that during the Covid19 pandemic, several people around the world are even less reliant on paper notes of money and a CBDC is a best alternative to this global problem.

It seems that DNB is trying to get on the train of innovations and adjust itself to the changing needs of society, following the lead of other countries. Central banks across the globe, such as the People's Bank of China (PBoC) and the Bank of Korea, are increasingly investing in research to create and develop such futuristic initiatives.

As Coinidol, a blockchain and cryptocurrency news outlet, reported earlier this month, a test app managed by the PBoC's efforts was shortly made accessible to a small number of the public as part of a planned experiment of its digital currency.

The United States is also working around the clock to issue the digital dollar and this gives a clear picture that the use and adoption of tokens is gaining much traction globally.