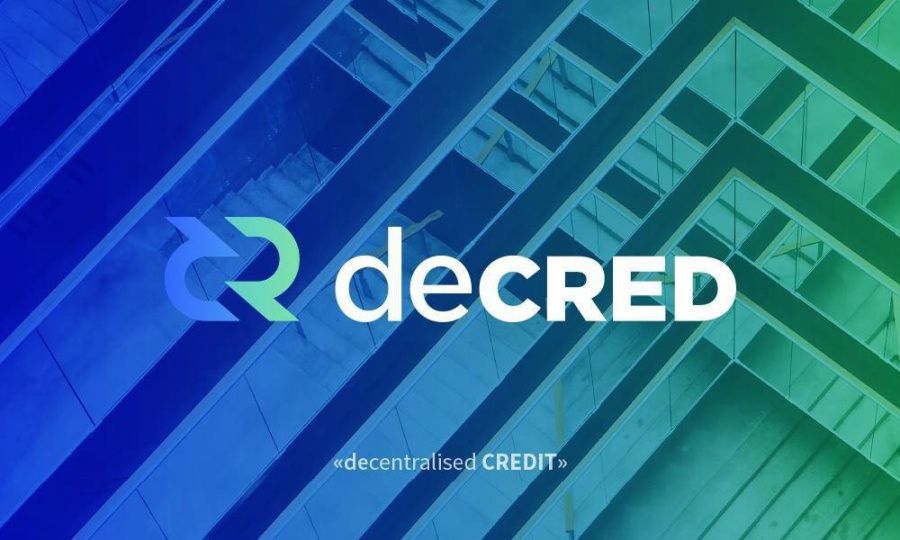 Decred, a creation of Bitcoin developers, rolls out decentralized governance, claiming a first in blockchain technology.

Decred is a cryptocurrency project and platform built from the ground up to leverage the will of its constituents to drive change. This approach eliminates the conflicts that arise when powerful entities attempt to assert control over a cryptocurrency. Decred adapts to continually meet the needs of the people it serves.

April 25, 2017 marks the highly anticipated release of Decred v1.0. This historic release puts Decred stakeholders in charge of shaping the future of Decred through direct community consensus voting. For the first time in the history of cryptocurrencies, governing control moves away from centralized authorities, such as developers and miners, and is given to the community of stakeholders. Decentralization struggles without decentralized governance; this is especially true when it comes to a rapidly growing global currency.

Most cryptocurrencies distinguish themselves by how they secure the transactions on their network. For example, Bitcoin is famous for using a proof-of-work algorithm that rewards miners for finding solutions to a cryptographic hash puzzle. Other cryptocurrency projects rely on proof-of-stake algorithms that reward users who hold the currency in a “staking” wallet with interest on the balances they carry. Both approaches have strengths and limitations; Decred takes advantage of the best of both worlds with a hybrid proof-of-work and proof-of-stake consensus system. This allows the platform to strike a balance between benefits to both miners and stakeholders, giving rise to a more robust notion of consensus.

The 1.0 release of Decred will include the first community vote on two important issues. After 75% or more of miners and stakeholders have updated to 1.0, Decred stakeholders will be able to vote on one consensus change and one signaling vote. Due to the rapidly growing popularity of Decred, the number of stakeholders buying vote tickets has increased dramatically, leading to large oscillations in the ticket price. This is a good example of an unanticipated condition which needs to be resolved though community consensus. A new ticket price algorithm will aim to ease the large oscillations in ticket price and lead to better ticket price discovery while still maintaining the target ticket pool size. A consensus change of this magnitude is very difficult to achieve in more traditional cryptocurrencies and requires the voluntary acceptance of the code by miners that may or may not have their own agendas. If it passes, the new ticket price algorithm will activate seamlessly for everyone with no further intervention.

The recent Decred 2017 roadmap [1] highlights some of the other massive innovations that the team hopes to put up for a vote throughout the year. In addition, a new improvement proposal system will be put in place soon to allow for the community to contribute directly to the agenda for Decred.

The release of Decred 1.0 is a watershed moment in the cryptocurrency movement. Decred finally does what has never been done before, putting the power of change in the hands of the very people that care about it most.

Decred is celebrating version 1.0.0 release with a puzzle challenge. The ‘Autonomy Puzzle’ challenge [2] features an initial prize of 500 decred (DCR) to the first solver, equivalent to approximately USD 7,500 at the time of this release. However, players will be working against the clock, as the prize will be reduced every 24 hours. The puzzle difficulty level has been rated ‘easy to medium’, as Decred is aiming to include participants of all skill levels. For more specific details or to join the puzzle solving conversation, visit the Decred Slack channel #puzzles.

Decred is the source of this content.  This press release is for informational purposes only and should not be viewed as an endorsement by CoinIdol. We take no responsibility and give no guarantees, warranties or representations, implied or otherwise, for the content or accuracy.  Readers should do their own research before investing funds in any company.