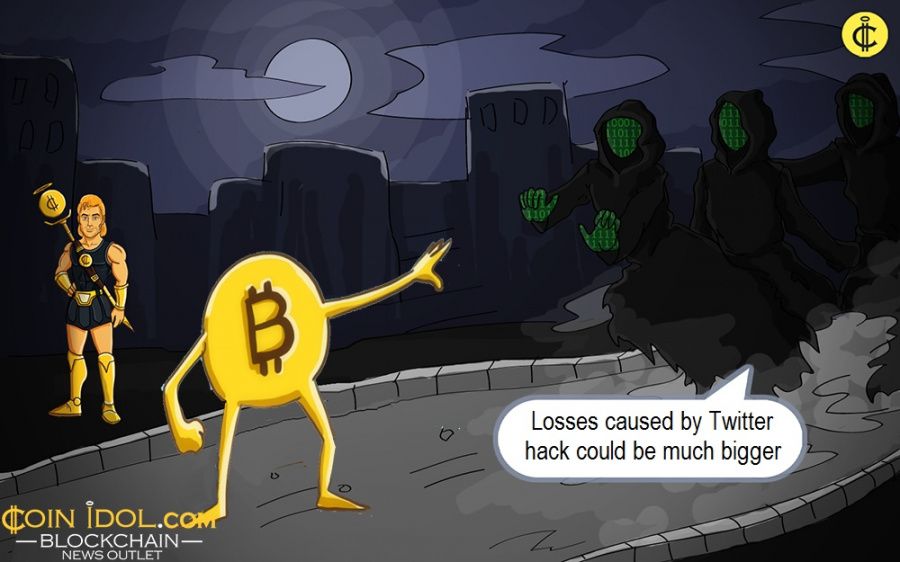 Following these unsuspected attack attempts, Twitter and giant digital currency exchanges have tried to prevent users’ funds from ending up in the scammers’ big hands.

USA-based cryptocurrency exchange Coinbase claims it stopped about 1,150 users from wiring BTC to scammers during the recent Twitter attack. If that number of users had completed moving BTC to swindlers, the overall amount of fiddled money would have increased to over $280k or approx. 30.4 BTC.

As a result, less than 15 users had completed sending BTC worth $3k to fraudsters, before the exchange’s security operators got to know of the incidence and managed to blacklist the BTC address to stop users from falling victims of the scam.

Other popular exchanges with strong security operators, such as Kraken, Binance, and Gemini, also noticed the attack in time and started to look for all the solutions to protect their customers from making transactions to hackers. For instance, Kraken exchange managed to deliberately block crypto addresses from the latest Twitter attack. Binance and New York-based cryptocurrency exchange Gemini posted the warning messages alerting their users not to send any BTC to unknown addresses. The move by these exchanges prevented a huge amount of funds being wired from their users to fraudsters.

The attack revealed a vulnerability

After having acquired access to these accounts, criminals posted fake tweets promising to double any amount of cryptocurrency sent to their wallet. As a result, attackers harvested over $120,000 before being exposed and blocked by Twitter.

The attack proved the general defenselessness of centralized social media platforms, where all sensitive data and keys stored and managed from a single place by individual operator(s). In most cases, the data is always kept in a single database, and this makes it easy for attackers to access and use this sensitive data.

For this reason, the community has seen a surge of interest in decentralized blockchain-based alternatives, as they offer enhanced security along with numerous other benefits.