Cryptocurrency Distopia by Facebook: Is it the End of Freedom? 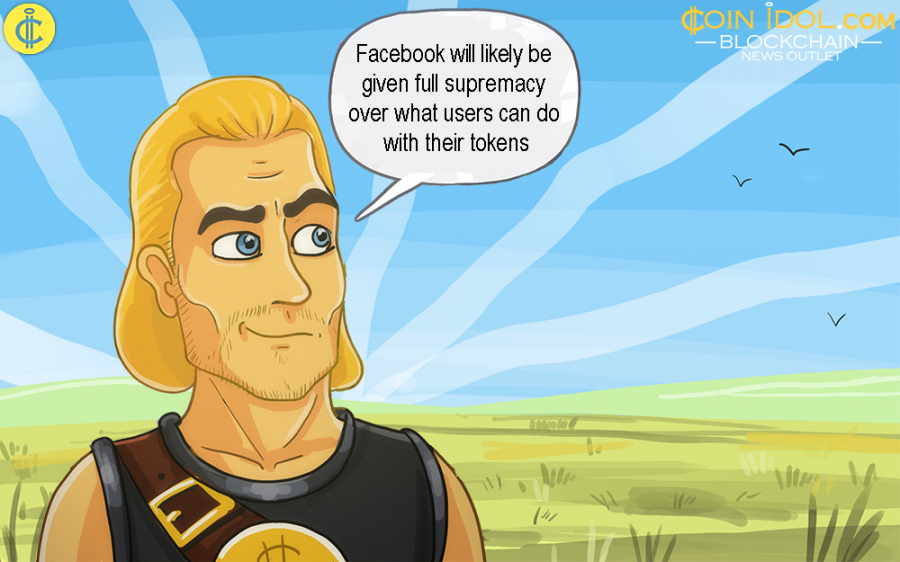 One of the great advantages that Bitcoin has is that it is decentralized, and hence not controlled by any central agency. Cryptocurrency gives exceptional capabilities to counterspy on and command what individuals do, and putting that authority to a few persons or companies is not only extremely dangerous but also unsafe.

The Big Tech cartels of Silicon Valley are trying to create a future that will make it possible to monitor and regulate every step of cryptocurrency users. Facebook will likely be given full supremacy over what users can go on and do or can’t do with their tokens and this will be equal to an anti-utopia. Generally, total surveillance coin is going to be a dystopia if governed by any person, company or government.

Facebook has to make it obvious that it intends not to race with traditional banks, Visa, PayPal, Mastercard or credit cards, and other payment services, but to completely take over monetary transfer customers.

This however might bring an intimidation to regimes, central banks and financial watchdogs, and these agencies actually tried to react by inserting massive pressure on leading social networking service provider Facebook. The firm revealed that it will try as hard as it can to modify the system to the longings of majority legislators with the purpose of getting their endorsement.

Therefore, this implies that it will make sure it employs full scientific competences to ensure that users don’t act contrary to what the government wants. Eventually, that will bring a total surveillance structure which isn’t thinkable for the central banks to do or try doing.

The Big Tech cartels of Silicon Valley use their supremacy over giant communication networks like Twitter, etc. to mute voices they differ with over political demands, or at the directive of financial authorities.

If similar frameworks and strategies are to be deployed with Facebook’s new cryptocurrency Libra, it will imply that they will be in a position to gather any transaction customers make to construct a profile of their performance and requirements, and if they abandon from the track recommended by the responsible body, they will be barred access to the system. For that reason, anybody, organization or company that wants economic liberty and privacy, should try to discourage Libra plans of monopolizing the cryptocurrency space.