Facebook Libra Coin: Good Samaritan or a Deadstar for All Cryptocurrencies? 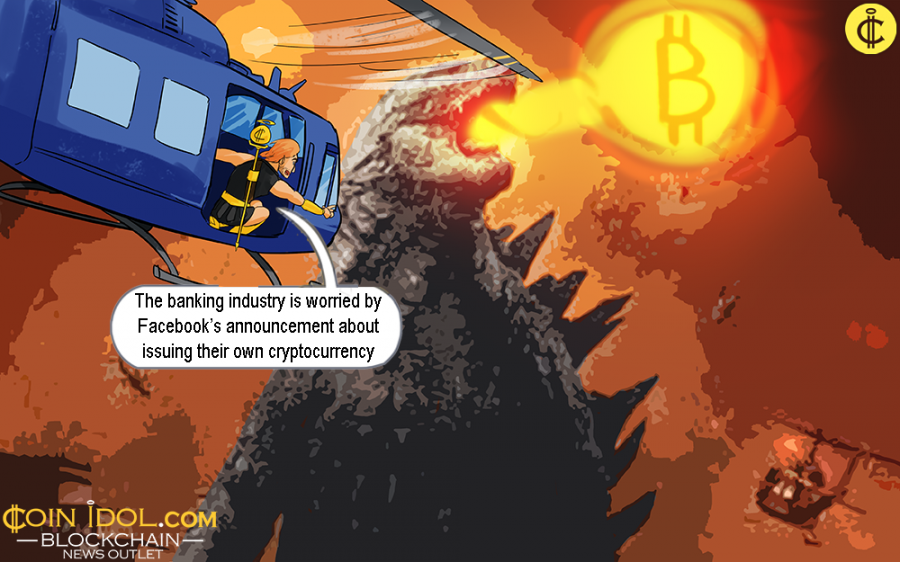 The banking industry is worried by Facebook’s announcement about issuing their own cryptocurrency last month. France is going to establish a G7 task force to study how banks can ensure regulations of such digital currency to  prevent its usage for money laundering and other illegal activities.

According to Reuters, the task force will be headed by Benoit Coeure, a board member of European Central Bank. However, despite obvious concern, France does not object the creation of Libra as an instrument for Facebook’s internal financial transactions. Governor Francois Villeroy de Galhau explained that they don’t want to see it as a sovereign cryptocurrency. He told Reuters:

“We want to combine being open to innovation with firmness on regulation. This is in everyone’s interest.”

Other countries also show visible concern about Facebook’s Libra. The U.S. Senate Banking Committee appointed a hearing next month. It is unknown what exactly they will discuss, but apparently they will touch the issue of Libra cryptocurrency. Bank of England also expressed cautiousness, stating “had to be safe or it would not happen.”

As of now, it is still unclear whether this new cryptocurrency can really pose a threat to the traditional banking system that has been built over centuries. As practice shows, even dragons unable to bring down an empire that stood still for ages. And Facebook obviously does not have any dragons. All they have is 2,3 billion users - a third part of the entire Earth population - that might instantly turn to cryptocurrency instead of banks. Just the number of potential users of Facebook’s coin can make it a grand competitor for Bitcoin.

“We have to fight to stay on top now. We have had no competition to bitcoin for a long time, now we may need to work together and put differences aside.” 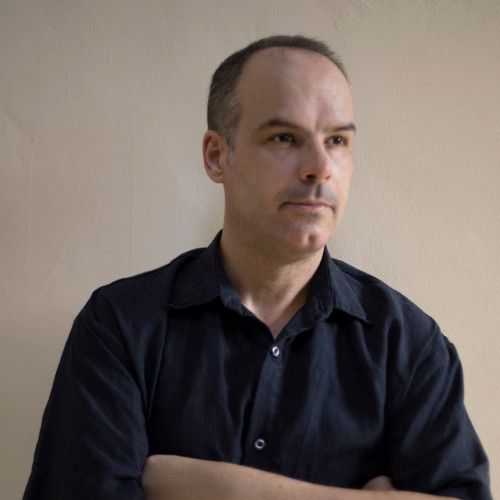 What Libra might actually do is changing the image of cryptocurrency in general. Most people are cautious about it due to a lack of education and awareness. However, most of them completely trust Facebook. So, if they say cryptocurrency is good, a huge number of people accept it without needing any other arguments.

Amelia Tomasicchio, Co-Founder and Editor in Chief at The Cryptonomist, stated to Coinidol.com that Libra could change cryptocurrency market:

"Facebook's Libra could be a great marketing campaign for Bitcoin. When the media starts talking about it, it will be impossible not to mention how bitcoin and blockchain technology work, hence more people will also learn about other cryptocurrencies and the technology behind them. Libra could thus lead to a real mass adoption of crypto and bitcoin, even if this would mean using at first a more centralised cryptocurrency". 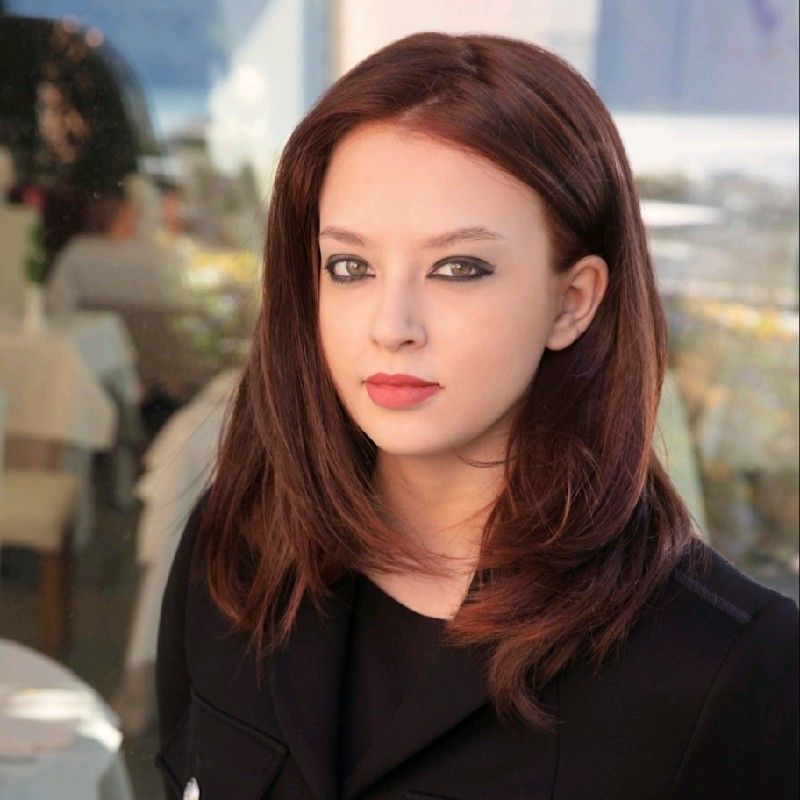 On the other hand, people are unhappy with traditional banking red tape and bureaucracy. This frustration has been growing for centuries, just like banking system itself. So most of them would gladly turn to a more convenient alternative just to get rid of this nasty feeling about banks.

Freedom in a Cage

Nevertheless, the promised salvation is not so saving after all. Will the new cryptocurrency be truly decentralised? Hardly. Decentralised systems benefit the entire community, however, it is obvious that Libra creators what benefits for themselves. And power is too good to give it away. When all is said and done, we would probably get a fully decentralised and controlled cryptocurrency which has nothing to do with original Satoshi’s ideas. Is it bad for banks? Definitely. Is it good for the community? Doubtfully. The issue of global rule is as old as the world itself.

Last year, Facebook was negotiating with major global banks to get their customer confidential information. The list of such banks included JPMorgan Chase, Wells Fargo & Co., Citigroup Inc. and U.S. Bancorp. They wanted to get users’ balances to optimise advertising and purchase offerings, making people spend more time in the social media and messenger. If you analyse your time spent on Facebook and the advertising it offers, you’ll see it has the magic ability to guess what you need in the exact moment of time. So they want to rule not only your money, but also your mind. But do we really want to get addicted to a virtual illusion?

"Bigger question will be can they be trusted when you consider their track record in dealing with people's data up to this point already?" 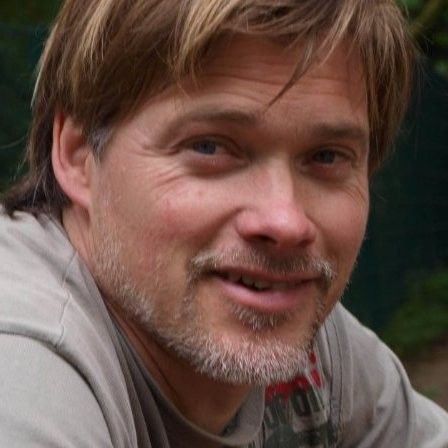 Welcome the King of Coins?

Nevertheless, the cryptocurrency community is mostly optimistic about Facebook’s initiative, saying that if the coin comes into action, it is likely to bring benefits to the technologically advanced market, which tends to overlook the transfer of goods from the last hub to the delivery point especially in the developing areas.

Due to the topnotch advertisement potential of Facebook, it could be an added advantage for it to market and promote Libra to countries where the economy is rickety or where currencies spread hastily in uncontrolled manner.
However, some other people such as Max Keiser, the US broadcaster at Keiser Report in the industry expressed scepticism about the media giant’s efforts to enter blockchain and digital asset industry. And others such as professor Nouriel Roubini, share the opinion it will be a fully centralized system that has nothing in common with blockchain or cryptocurrency the way we understand it. The professor has been in this game for long and he is remembered for predicting the previous financial crisis. 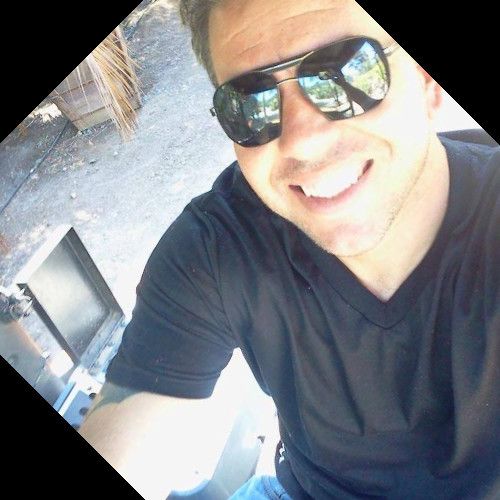 “Facebook had no troubles taking advertising dollars from early adopters and even allowing in some smaller crypto projects, including the crypto tipping app which allowed users to send crypto simply by @tagging a user by name. Over time they realized the potential and decide they would not only shut down the advertising but the projects as well, ultimately abosoring all of this data [borg style] only to create their own deathstar which will be defeated by a simple blow to the exhaust vents in the way of public education of what DECENTRALIZED means and how that is a major benefit to all users. ” 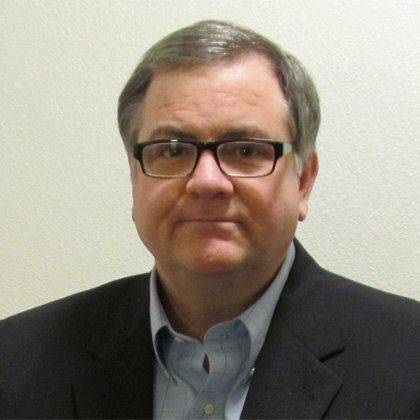 “I believe that our sophisticated blockchain community will compare top crypto products with anything Facebook has to offer and effortlessly identify the most advanced digital platform. In other words, "We can tell s**t from Shinola; and Zuckerberg's shoes don't shine."

Despite some skepticism about its launch, Libra attracts global payment giants such as Visa, Western Union, PayPal, MasterCard, to support the innovation. They have started to invest funds in this project, roughly $10 million is already into the consortium, to help in pushing the new stablecoin GlobalCoin.

So, will Libra be able to break the chains of bureaucracy and modern slavery by bringing down the Big Banking Empire or we will end up brainwashed in a Digital Cage, ruled by people eager to rule our money and minds?