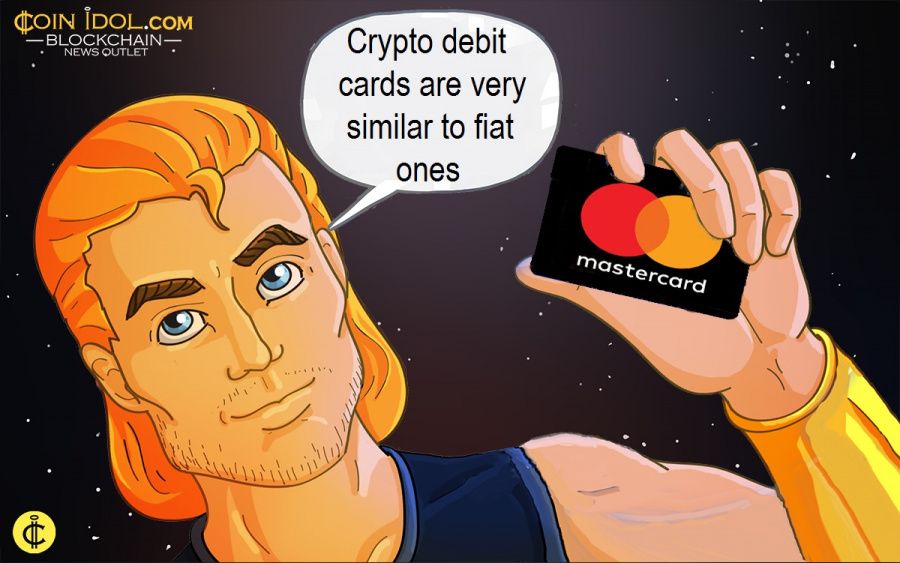 Most people prefer to use cryptocurrency for storing value and profit rather than for making payments and transactions. However, the adoption of crypto cards puts digital currency closer to conventional money.

Crypto debit cards are very similar to conventional ones. It is connected to the user’s digital currency wallet. When a user wants to make a payment, the amount is withdrawn from one’s wallet balance using an ordinary terminal. However, this became possible only after Visa joined this evolving market.

Initially, some cryptocurrency exchanges tried to issue their own crypto cards, but they faced some scrutiny from banks and financial regulators. Coinbase was one of the first companies to issue the first card after having partnered with Visa. At first, it was accessible only to citizens of the European Union and the United Kingdom.

Recently, the company has announced the issuance of their crypto card for the citizens of the US as well. According to Coinbase, the registration for the card is open, however, the first crypto card will be issued to its user in winter.

Traditional access to cryptocurrency funds is associated with crypto exchanges, and making payments requires having a gadget with access to the Internet at least. At the same time, most stores and institutions worldwide accept Visa cards, so having it related to cryptocurrency makes payments simpler.

The only serious concern that prevents digital currency from becoming a full-fledged payment tool is its price volatility. Nevertheless, the outbreak of coronavirus caused a significant growth of interest in digital payments.

Probably, this is the reason why global payment giants started exploiting this industry actively. Thus, on July 21, MasterCard partnered with Wirex, a UK-based payment service provider, to launch a crypto debit card through its platform Mastercard Accelerate.

However, as CoinIdol, a world blockchain news outlet, reported, the payment giant is more focused on exploring CBDCs now as their CEO Ajay Banga has more potential for facilitating financial inclusion for the unbanked.

Another global payment processor, PayPal is also going to allow cryptocurrency payments somewhere around 2021, as per the report by Reuters. It will be used for online purchases through PayPal’s platform. Nevertheless, the obvious interest in digital currency shown by global payment giants with billions of customers worldwide might be able to boost its adoption to the common folk.

What do you think, is the launch and spread of crypto debit cards able to speed up the adoption of cryptocurrency as a payment method? Let us know in the comments below!