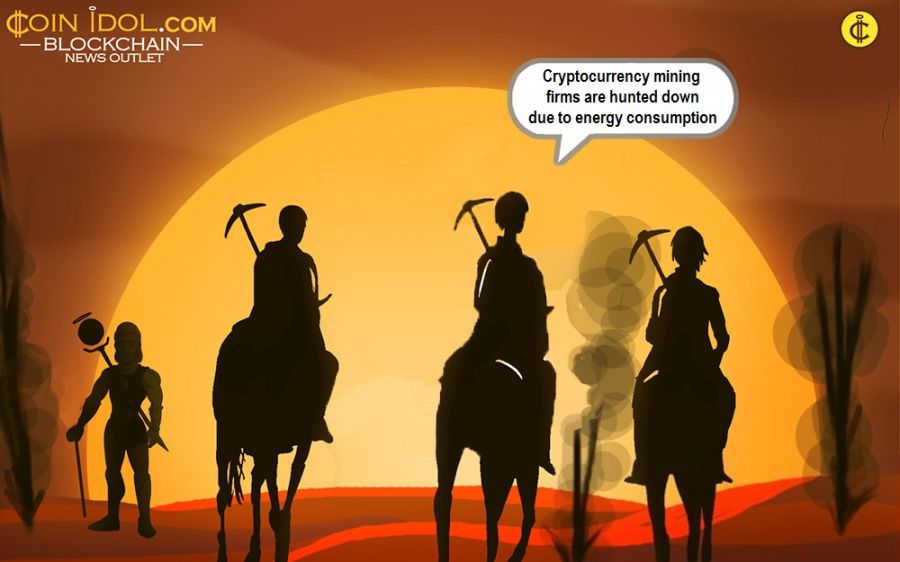 The Inner Mongolia government has launched a platform that will be used by the general public to report any activity or operation related to cryptocurrency mining within the Mongolic autonomous region of the People's Republic of China.

The Mongolian government wants to completely stop local cryptocurrency mining operations which have been identified by many people such as Janet Yellen, US Secretary of Treasury, companies including Tesla and Franklin Public Utility District (PUD), and research institutions such as the University of Cambridge as being a non-environmentally friendly activity.

Crypto mining in a fix due to the high energy consumption

It is remembered that in March 2021, the government of Inner Mongolia revealed that no new cryptocurrency mining projects should be allowed to start in the country and went ahead to order the law enforcement authorities to start hunting down such projects starting with May this year. The aim to suspend these mining projects is to embrace the campaign of achieving energy-saving goals that are connected to China’s 14th 5-year plan. 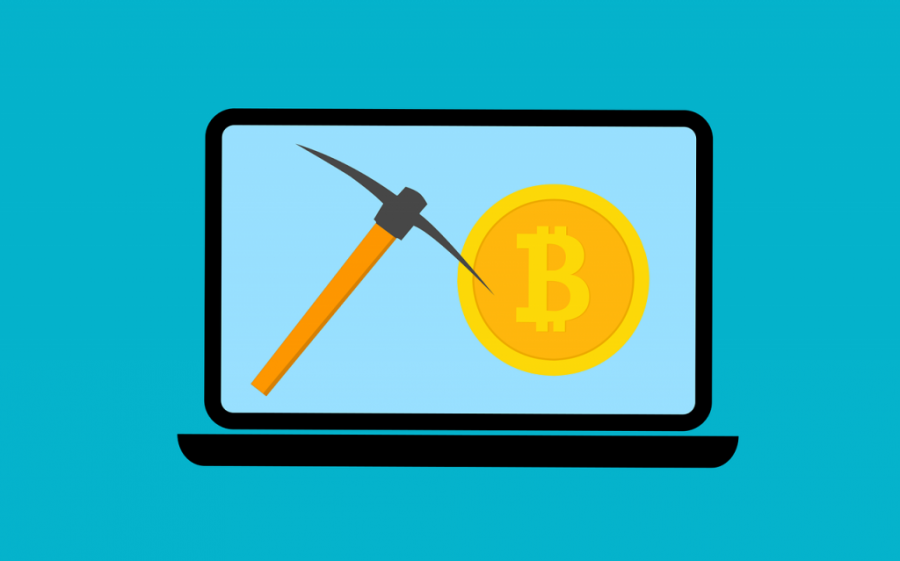 Now, in an effort to end crypto mining, the Inner Mongolia Development and Reform Commission (DRC) has created a dedicated email, mail address and hotline for the citizens to notify the authorities in case they come across any person or company practising cryptocurrency mining operations which are still inactive in the territory.

Since mining involves heavy operations which requires heavy computerized devices, the energy consumed while mining Bitcoin globally is much higher than the energy consumption level of some countries such as Argentina, United Arab Emirates, the Netherlands and several others. Bitcoin consumes over 122 TWh annually, and this amount of electricity consumed is continuing to increase further since the use of Bitcoin is gaining much momentum.

The poor will suffer more

The entire world is highly concerned about the rapidly skyrocketing use of fossil fuels such as coal for cryptocurrency mining and transactions. CoinIdol, a world blockchain news outlet, reported that Elon Musk, CEO of Tesla and SpaceX, came out to complain about the high energy consumption of Bitcoin that caused his company to see a massive increase in the electricity bills because it had started accepting Bitcoin payments that needed to be processed using heavy machines.

However, banning Bitcoin or BTC mining could hinder the development in numerous sectors. The poor and unemployed youth that had sought solace in major mechanisms of cryptocurrency production could end up suffering more due to these harsh consequences arising from such a ban.

Tags
Mining Cryptocurrency China Ban Government Platform Report Bitcoin Energy Electricity
Most Popular
Aug 10, 2022 at 11:50
Price
Bitcoin Cash Bulls Stall Decline as They Face another Rejection at $134
Aug 10, 2022 at 10:50
Price
Weekly Cryptocurrency Market Analysis: Altcoins Retest and Challenge Overhead Resistance Levels
Aug 10, 2022 at 09:48
Price
Cardano Declines as It Struggles to Hold above $0.50
Aug 09, 2022 at 12:40
Price
Litecoin Fluctuates in a Tight Range as it Faces Rejection at $64
Aug 09, 2022 at 11:39
News
Around $2 Billion was Stolen in Cross-Chain Bridge Hacks in 2022; Half of the Funds Went to North Koreans
More