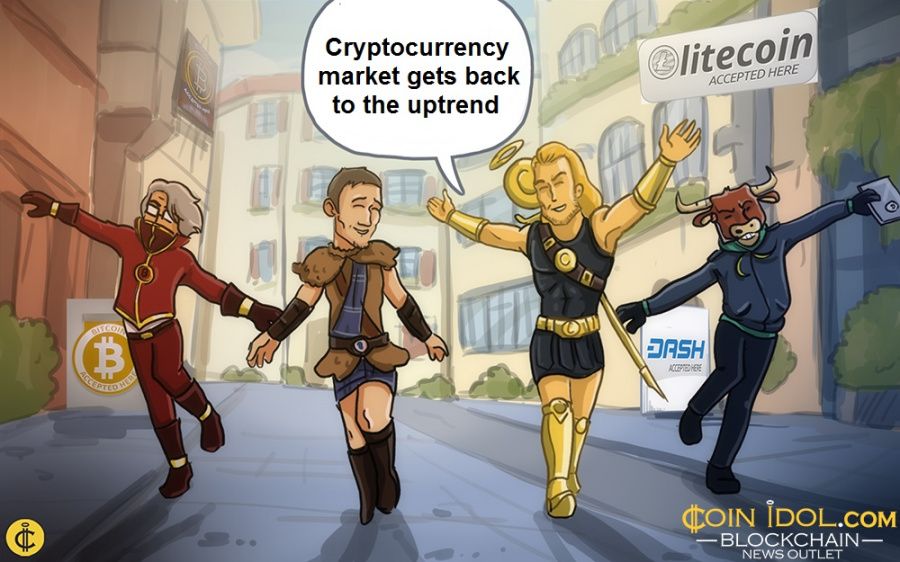 On May 12, the CEO of Tesla and SpaceX came out to announce that Tesla has stopped accepting Bitcoin payments for its electric cars because the cryptocurrency in question is not environmentally friendly and its mining activities are not better for the environment.

Ever since Tesla started accepting bitcoin payments, the company has registered losses due to massive BTC energy consumption, and that’s where the American electric vehicle and clean energy company has decided to reject payments in Bitcoins.

However, Musk revealed that the e-cars company won’t sell bitcoin worth $1.5 billion that it is currently holding, but they are going to look for an eco-friendly cryptocurrency that can perfectly substitute Bitcoin as a form of payments for their products.

Some of the crypto assets that could replace BTC include Dogecoin (DOGE), Solana (SOL) and many others. When it comes to Solana, it only takes $0.0001 per xfer for 50,000 transactions per second (TPS). Dogecoin, a crypto in Rank #4 by market capitalization,  consumes less energy for every transaction than BTC because the calculations applied to mine DOGE coins are not all that complex. For instance, to mine Bitcoin, a miner requires 707 kilowatt-hours per payment while DOGE needs only 0.12, therefore, a switch to Dogecoin could significantly take the edge off  Tesla's environmental impact.

The announcement was supported by many entrepreneurs in the cryptocurrency industry. For instance, James Harris revealed that the statement has created a big debate and attention to meet environmental concerns.

Nevertheless, the news was a nightmare for most of the popular cryptocurrencies and the entire market at large. The prices of most digital currencies including Bitcoin started to decline immediately after Musk’s statement. Following the statement, Bitcoin declined from $57,939.36 to $46,980.02 (May 13), indicating a drop of about 19% in just 24 hours. Its total market cap dropped from $1.060 trillion to $930.161B. Fortunately, even though the price of Bitcoin pared, its trading volume continued to increase. It soared from $75.215B to $96,721B, showing a high demand for the cryptocurrency, especially from opportunistic investors.

Cryptocurrencies will soon get back to their previous levels 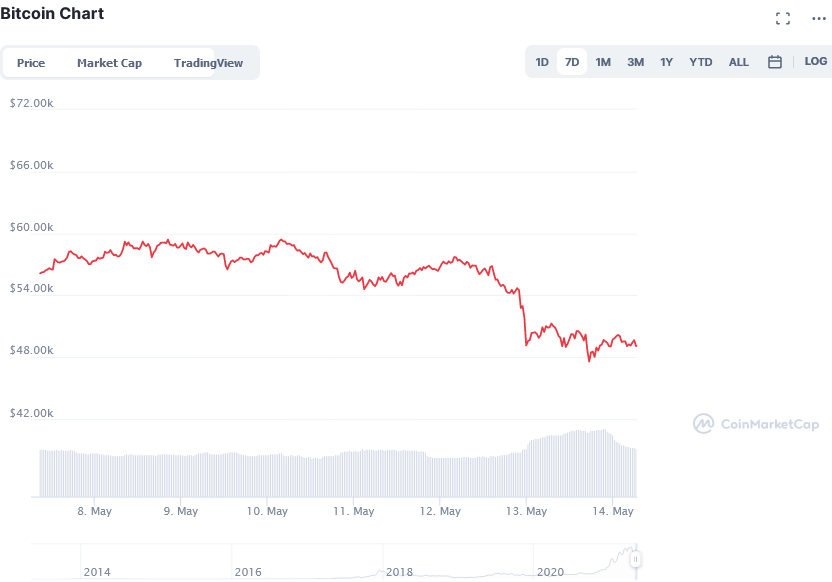 This positive trajectory means that the bearish trend for Bitcoin was just for the short-term. Most cryptocurrencies will get back to their previous levels. As a crypto expert Lark Davis said on Twitter, BTC doesn’t derive its value from Tesla or Musk. It's only the market and users that can keep Bitcoin real. In his words, he indicated that it's only a few people (if not none) that were going to use Bitcoin to purchase a car.