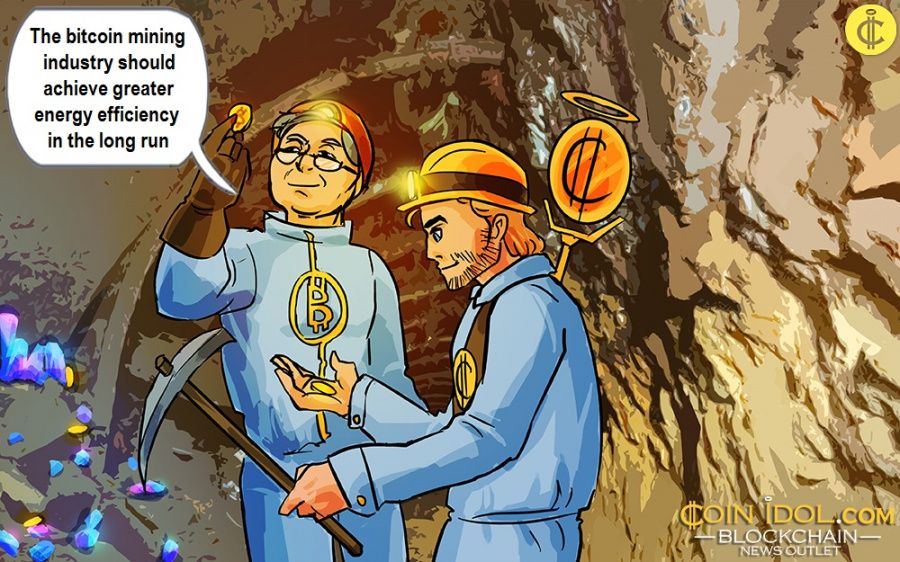 Elon Musk's recent tweet that Tesla would stop accepting bitcoin for the purchase of their electric cars is a bit contrary to the truth about bitcoin mining today and in the near future.

Crypto mining and bitcoin mining, in particular, has for a long time been known for their large-scale energy consumption. Elon Musk knew this decade ago even before deciding to put his bucks in them. He has lately invested $1.5 billion into bitcoin and reportedly made $100 million profit out of it. But the crypto mining industry has lately utilized excess energy which would otherwise go to waste. Ukraine, last year, announced its plans to put its excess energy into use and crypto mining was the primary target.

Bill Maher, for instance, uses 10 times more energy as the total bitcoin network energy consumption. Nobody has complained about him.

In the United States, 2019 energy data published by the Bureau of Transportation Statistics put the transport sector at 28.3% of the total energy consumed that year. While in the UK the transport sector consumes up to 40% of the total energy consumed by all sectors combined the same year. Google, the world's largest search engine has witnessed a spike in its energy consumption in recent years from 2.68 terawatt-hours of energy in 2011 to 12.7 terawatt-hours in 2019.

In short, the list of energy beasts is endless. The bitcoin mining industry only utilizes one tiny bit of the total energy which would have otherwise gone to waste.

Bitcoin is saving the world's poor

Stopping Bitcoin or generally, crypto mining, which is the major mechanism of crypto production could jeopardize development in a variety of sectors, but mostly, the poor suffer more from the harsh consequences. From channeling remittances, donations and investments, bitcoin is pouring more than we can imagine into the world economy.

An example of such a scenario is Bitcoin Venezuela, a local nonprofit that feeds more than 2,000 local people daily through donations from bitcoin. Without crypto, how would the sanction-struck Iran survive? Iran has been exploring international trade options at a time when US trade sanctions bite harder and crypto is said to present greater potential in this regard.

Moreover, bitcoin mining is providing taxes to governments and employs thousands of people around the world. Such decisions such as Elon Musk's only present more harm to the already struggling global economy.

The world is moving towards energy efficiency

At a time such as this, the world is investing heavily in renewable energy sources than carbon-prone ones. The bitcoin mining industry is not an exception and should achieve greater energy efficiency in the long run. One of the features of the Proof of Work (PoW) network is that bitcoin mining is quite decentralized and only possible in countries with political stability and sufficient energy and efficiency.

Although governments and billionaires are constantly regulating bitcoin mining over massive energy consumption by the sector, there are more important topics to discuss in this matter. Energy wastage, cross-sectoral energy consumption analyses, the economic contribution of bitcoin mining and technology advancements are crucial in this debate. The world continues to waste over 30% of its total energy and yet rely on bitcoin mining for jobs, taxes, remittances and donations, among others. Phasing out bitcoin mining is rather counterproductive. Therefore, Musk's recent statement on ceasing bitcoin transactions in its electric vehicle project is void.