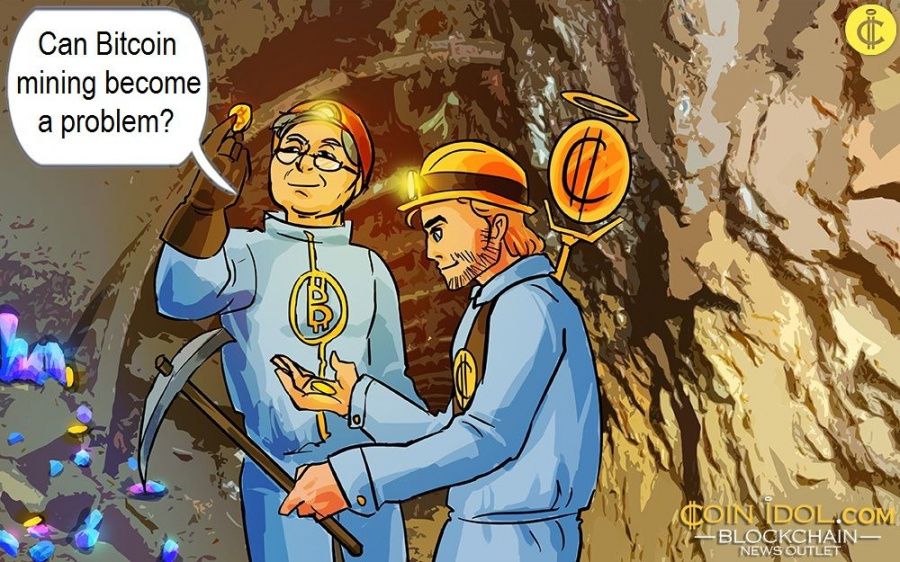 If BTC was a state, it would be ranked among the top 30 electricity consumers globally. This raises concerns among both governments and environment activists.

As per the data by Cambridge University, Bitcoin alone uses more electricity than an entire country like Argentina (121 TWh), UAE (113.2 TWh), Netherlands (108.8 TWh), and many others. The mining involves heavy activities (such as computer calculations to verify transactions) that need heavy machines to be executed and these machines also require much electricity to operate.

Most governments are starting to restrict miners citing a high consumption of electricity to conduct cryptocurrency mining. Some of the countries that have complained about high power consumption in bitcoin mining include the Inner Mongolia.

The government of Inner Mongolia has tasked authorities to suspend the establishment of new crypto asset mining projects. The government has also gone ahead to warn that existing crypto mining farms will be closed by the end of next month (April), which is in the context of a campaign to achieve energy-saving goals related with China’s 14th 5-year plan. 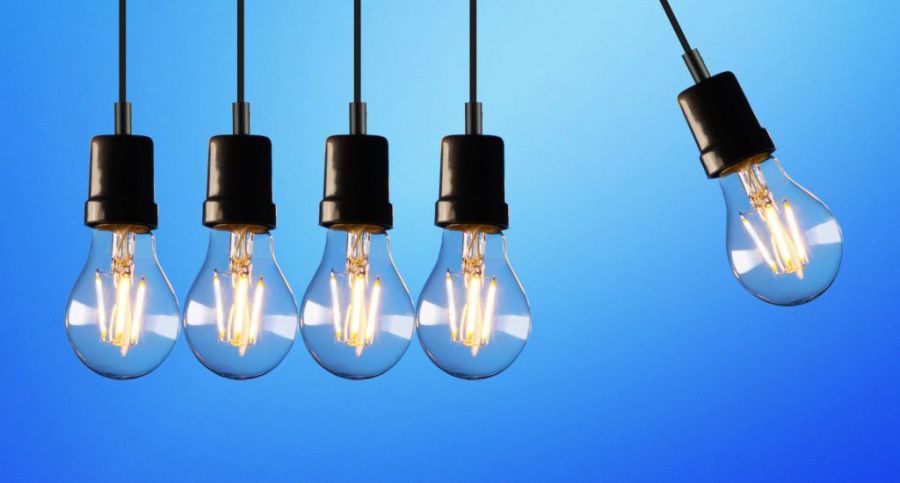 HEP providers including Franklin Public Utility District (PUD) have also taken actions against miners. PUD suspended the supply of electricity to miners in Franklin, United States, as per the report by CoinIdol, a world blockchain news outlet.

Also several government officials including Janet Yellen, US Secretary of Treasury, have started to criticize cryptocurrency mining activities on many grounds. For instance, they claim that crypto-mining malware can be used to impair system performance which is a threat to end users, companies and businesses since their data can be stolen, hijacked or compromised. These turning compromised machines can be turned into zombies as cryptocurrency mining malware can accidentally make its victims to be part of the problem.

There are many cheap electricity alternatives miners can use to mine cryptocurrency. Miners should think of renewable energy sources such as solar energy, geothermal energy, tidal energy, wind energy and biomass energy.

For instance, small-scale biomass electric plants in the United States installed costs of $3k to $4k per kW, and their levelized cost of energy (LCOE) is at about $0.15 per kWh. The average price people in Hawaii pays about 0.3443 per KWh, in Germany pays for electricity at around $0.38 USD per kilowatt-hour plus VAT.

This means that a miner in Hawaii and German would have saved up to $0.1943 and $0.23, respectively, if he or she was using biomass. This is simple mathematics, for anyone to profit from a business, the operating costs must be low and so should Bitcoin mining.