China Is Getting Closer to Battling the USA; The Official Website of the Country’s Blockchain Network in Operation 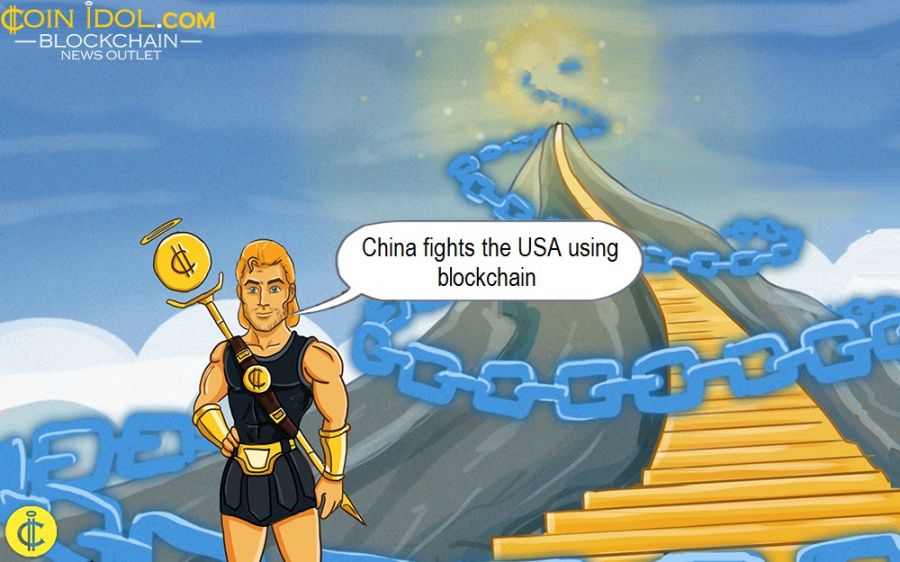 China has officially launched a website for its Blockchain-based Service Network. It seems that the country is getting closer to completing its rival, the USA.

The website was designed in the English language. Currently, it is aimed at attracting international investors to boost project development. The main goal of BSN, in general, is to create an Interchain Communication Hub that will become a full-fledged international public network. As of now, it already supports six various blockchains including that of EOS, Ethereum, IRISnet, NEO, and Tezos.

The initiative will help small and medium-sized business entities to create their own blockchain-based apps to facilitate their work. Dapp designers will be in a position to access services from BSN more easily, transparent and quick. That’s one of the motives why global data centres are vital regarding offering internet services for the worldwide DLT market.

While initially designed to outcompete the USA in the technology field, the BSN project employs the US technology giants like Microsoft, Google, Amazon AWS, and many others. The initiative has a data centre from Tokyo-based, Japan, Google Cloud, another one from Microsoft in Johannesburg, South Africa, and two others from Amazon Web Services in California, US, and Paris, France. Currently, Amazon Web Services and Google are listed on the BSN website as the project’s partners.

This fact makes the competition between the two countries even more curious. To outcompete the USA, China employs assistance from the biggest companies from the USA. Now, that’s a turn.

If successful, the initiative might help China to overcome the hegemony of the USA as the world’s leading nation. Despite being quite tense years before, the relationships between China and the USA worsened significantly after Donald Trump had become the President and initiated the Trade War between the two countries.

Ever since then, China has been doing its best to outperform the USA and put an end to its hegemony in the world. Now, their competition seems to have gone far beyond economics. It also involves major fields such as 6G telecoms, artificial intelligence, education, internet of things, etc.

Presently, one of the major milestones in this competition is considered to be the launch of a Central Bank Digital Currency (CBDC). Owing to global digitization, the interest in this technology has been growing. Therefore, the country that would be the first to implement it would gain a significant advantage in the global arena.

As CoinIdol, a world blockchain news outlet reported, the Chinese Central Bank has been testing digital yuan in several locations within the country. Although it is still unclear when exactly it will be fully launched, it seems China is getting close to outperforming the USA.

Another curious fact is that the Communist Republic involved some of the biggest US brands including McDonald’s and Starbucks in digital yuan trials. Therefore, it seems the two world’s biggest economies still see ways for cooperation despite some political issues. Or maybe, it is just that China fights Donald Trump, but not the country in general.