The Land of Controversy: China Is Leading Cryptocurrency Market Despite the Hostility of Regulators 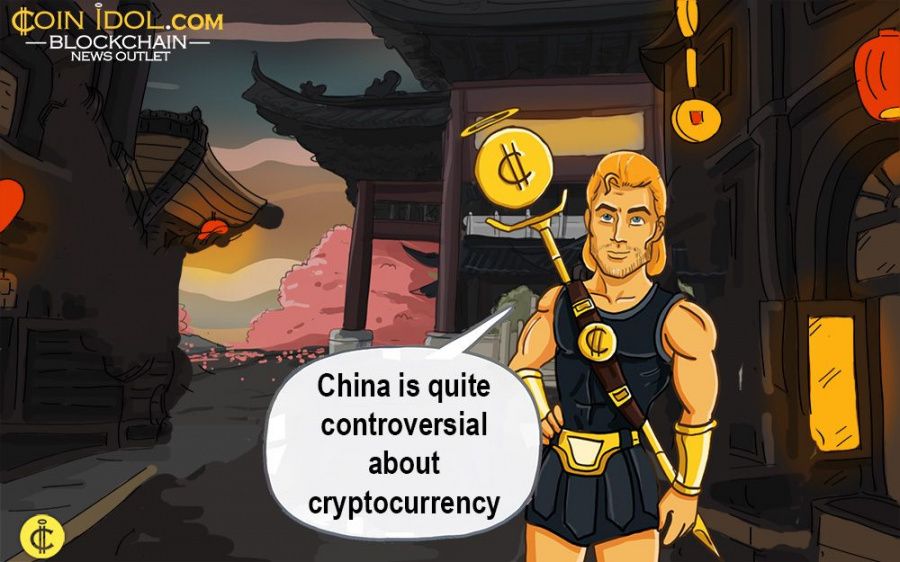 China’s history on cryptocurrency is quite a controversial one. Most of the crypto users that became millionaires after 2017’s crypto-bubble were residing in China. The country’s mining pools dominated over 60% of the Bitcoin overall hashrate. Nevertheless, regulators are making every effort to stop the growth of the sector.

When did cryptocurrency enter the Middle Kingdom?

China started exploring the potential of virtual assets even before the BTC whitepaper was released on Halloween, 2008 by anonymous Nakamoto Satoshi. In 2007, Tencent, a giant digital telecommunications service provider, issued the Q Coin to be used as a bounty to users for using the company's services. Over 221 million benefited from Q Coin. However, users saw this as an opportunity and immediately created a second market to trade these virtual coins. Since the coins were not yet regulated and recognized legal by financial watchdogs, the government swung into action and stopped its circulation.

The first Bitcoin transaction that happened in 2009 found the Chinese people somewhat aware of how to use virtual coins. The adoption of virtual coins in the Middle Kingdom started to go mainstream. Many games like World of Warcraft and Runescape that involved digital money were developed and people started getting wealthier by playing such games.

Chinese people became more acquainted with networks of digital value of money, and cryptocurrency became an applicable model when relating it to Q Coin. Between 2010 to 2014, cryptocurrency especially Bitcoin became a lucrative investment opportunity in China. 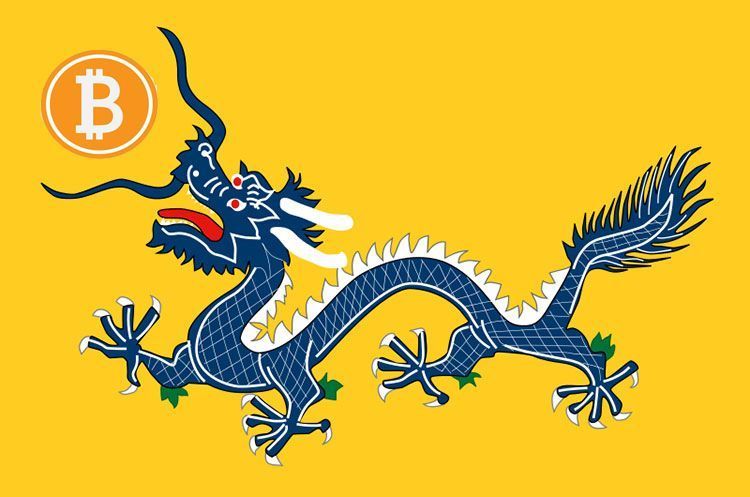 Many cryptocurrency exchanges including KuCoin, BTCChina (the pioneering exchange in the Middle Kingdom), and Huobi were established. Some charity organizations like One Foundation also started to accept Bitcoin. Search engines and e-commerce sites such as Baidu and Taobao also embraced BTC.

The increased use of BTC in China by 2013, triggered its price to skyrocket from $50 to new all-time highs, after soaring by about 800% in just 90 days. It lasted till December 2013 when the Central Bank of China issued a statement that called BTC an illegal tender. The institution believed it should not be involved in payments of any kind.

Following that statement, numerous platforms that were employing cryptocurrency, including Taobao and state-owned site Baidu, had to distance themselves from it. Such a move triggered a 20% price collapse of Bitcoin.

On September 4, 2017, ICOs were banned by the Chinese authorities due to their risky and questionable mechanisms (funds collected from ICOs had reached more than $400 million, and this money had to be reimbursed to the initial investors). And on September 17, exchanges operating within the state were barred from trading cryptocurrency for fiat currency. In 2018 over the counter markets plus crypto-to-crypto exchanges were also barred completely. Generally, all the cryptocurrency-related activities were now under a total siege.

What is the future?

China has remained stiff on its attitude towards Bitcoin and other sorts of crypto assets. The cautiousness has reached the level when the citizens started feeling uncomfortable to even discuss the topic of virtual money over the Internet. Just like in every authoritarian state, the government keeps a close eye on its people, using various means of surveillance. Thus, discussing a topic that is not approved by authorities might put people in trouble. Currently, cryptocurrency is one of such topics.

The digital RMB has so far been tested in about four different Provinces including Hebei, Jiangsu, Sichuan and Guangdong, plus other major cities such as Beijing, Hong Kong, and Macau.

The authority has been redundant on accepting cryptocurrency due to its criminal and volatility nature. So, since cryptocurrency is still illegal, it is difficult to run a crypto-related business, such as mining, trading, advertising, etc., in China. Generally, cryptocurrency could be an endangered asset after the final mainstream launch of the digital yuan.