China Getting Closer to the Release of a Digital Yuan: Trials Extended 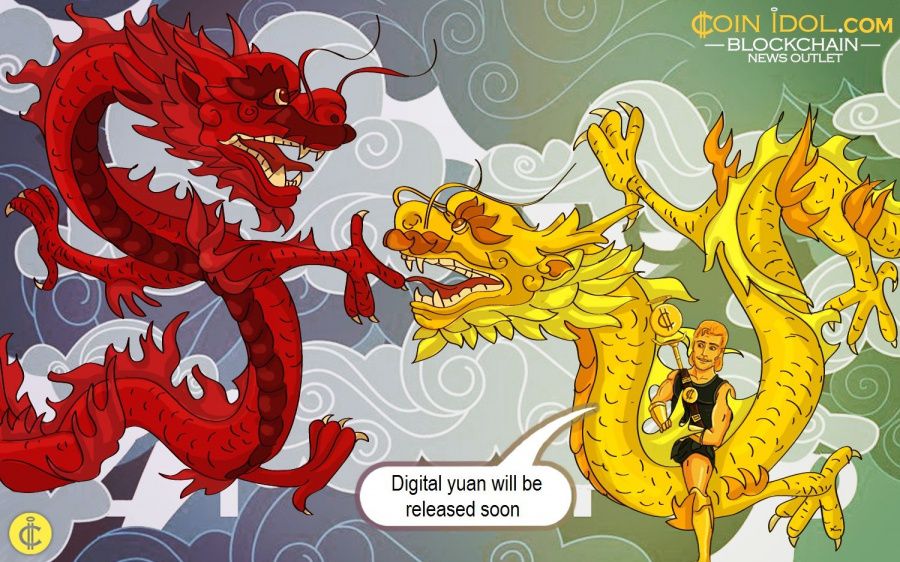 As many countries are competing to see who will be the first to launch an effective working central bank digital currency (CBDC), China seems to be in the lead of this game. The country has carried out several trials of its digital yuan in different parts of the country.

New kinds of trials continue to be introduced to come out with a product that will be of high quality to compete internationally in this era of fintech, DeFi, cryptocurrency and blockchain technology.

In the third and fourth quarter of last year, the digital yuan was tested internally in places such as Chengdu, Shenzhen, Xiong’an, Suzhou, and was also tested to see if it can work in transactions associated with the coming Winter Olympics Games.

In October last year, the People’s Bank of China (PBC) in collaboration with the Shenzhen Municipal Administration, rolled out a digital yuan red envelope pilot, and 10 mln red envelopes were distributed to around 50k Chinese signatures.

This program is in the form of “shake lottery” and the lottery registration channel was officially opened on Jan 1, this year, to allow users to apply for a lottery via an online platform called iShenzhen. This event is the third pilot project for China's CBDC since Luohu in Shenzhen which happened in 2020.

People living in Shenzhen can also use the Chinese mainland mobile phone number and second-generation resident identification cards. All these programs are a routine test in the process of China’s CBDC research and development. 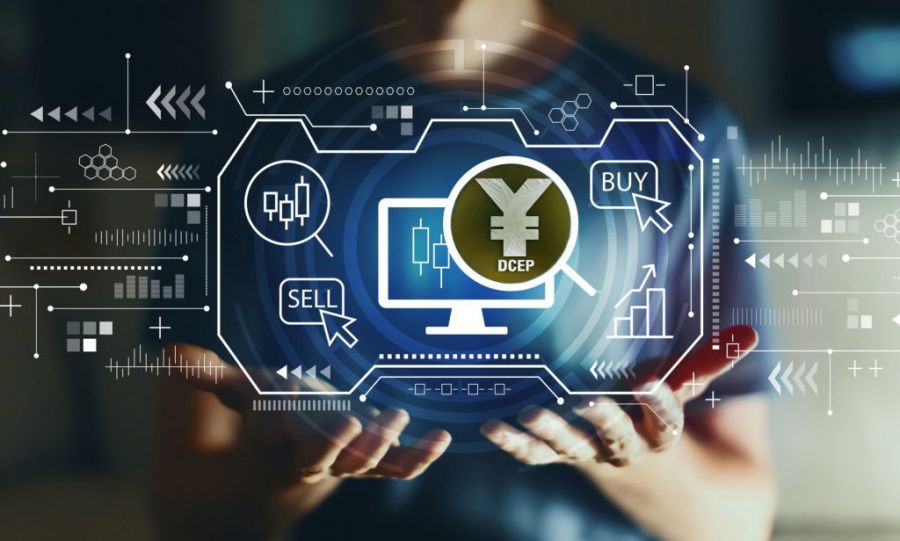 The 'Digital RMB' App system was launched and it has transformed more than 10k merchants. The system’s interface is simple and easy to operate and is better to use than Alipay. The citizens can't wait to download the App. A lot of online payment tools are very complicated to use and very easy to manipulate. But the emergence of digital RMB has solved these problems well.

Most merchants in Shenzhen have finished testing the new digital RMB system, and around 2,700 in Futian District. As one of the designated operators of CBDC in question, Bank of Communications has pilot merchants in restaurants, commercial super, pharmacies and even beauty salons to meet the diverse needs of the public as much as possible.

China Post Savings Bank is also promoting the use of digital RMB, and so far a person called Yu Yiming, a chief physician of respiratory at Tongren Hospital used the digital RMB hard wallet to complete a transaction in Shanghai Province.

In December last year around 20 mln RMB in the form of digital yuan consumption red envelopes were distributed to about 100k eligible users in Suzhou during the ‘Double 12 Suzhou Shopping Festival’ period.

Olympics Games to boost the adoption of CBDC

The government, PBC and other regulators are doing everything possible to roll out the digital yuan before the Olympic Games. These games attract a lot of people from all corners of the world to come and attend.

This will be perfect timing since the citizens, fans and other participants will be using this technology to make payments, hence increasing its adoption. Many people are willing to embrace this new technology since the digital RMB has government’s endorsement.