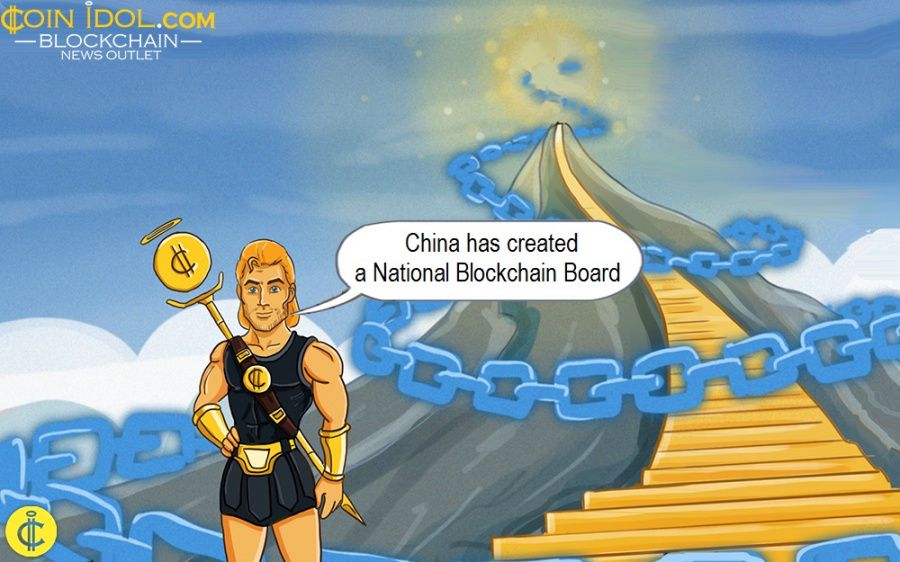 The Communist Party of China (CPC) has enlisted a total of 71 private technology companies as crusaders of the new National Blockchain project. E-commerce heavyweight JD.com and telecommunications and tech giants, Huawei and Tencent are among those signed up.

What about the committee?

Some 71 tech companies have been nominated by the Ministry of Industry and Information Technology of China (MIIT) to the newly formed National Blockchain and Distributed Accounting Technology Standardization Technical Committee. The idea of the committee was conceived in March 2018 to help thrust blockchain technology development in the country.

Unsurprisingly, the People’s Bank of China (PBoC) rolled out a digital currency project not long from the appeal. The currency would be managed by the Central Bank and guided by the new committee.

Mr Zhang Ye, director of the China Securities Regulatory Commission’s (CSRC) was quoted saying that China’s blockchain technology would function more effectively when built on a “centralized” system. This follows President Xi’s public appeal to the nation for revitalized support for cryptocurrency development in China.

Who are the new big brands on the team?

China’s Shenzhen-based producer and seller of communication equipment and electronics, Huawei, also China’s 5G technology pioneer is involved in the new project. Now valued at about $8 billion, Huawei seems to be doing the nation proud in technology development after its 5G internet innovation challenged companies worldwide.

Another famous name on the list is a Chinese multinational conglomerate holding company Tencent specialized in internet-based technologies as well as Artificial Intelligence (AI).

Why is China pursuing a cryptocurrency program?

The pursuance of a centralized digital currency plan by the Chinese government came amid trade tensions with the US mainly over tech dominance that erupted in March 2018.

Experts have equated already the idea to Xi Jinping’s pet infrastructure project, the Belt and Road Initiative (BRI) through which China ‘lends’ infrastructure technology and finances to over 65 countries worldwide now.

Tags
Blockchain Technology China Companies E-commerce Digital currency Development
Most Popular
Aug 10, 2022 at 11:50
Price
Bitcoin Cash Bulls Stall Decline as They Face another Rejection at $134
Aug 10, 2022 at 10:50
Price
Weekly Cryptocurrency Market Analysis: Altcoins Retest and Challenge Overhead Resistance Levels
Aug 10, 2022 at 09:48
Price
Cardano Declines as It Struggles to Hold above $0.50
Aug 09, 2022 at 12:40
Price
Litecoin Fluctuates in a Tight Range as it Faces Rejection at $64
Aug 09, 2022 at 11:39
News
Around $2 Billion was Stolen in Cross-Chain Bridge Hacks in 2022; Half of the Funds Went to North Koreans
More