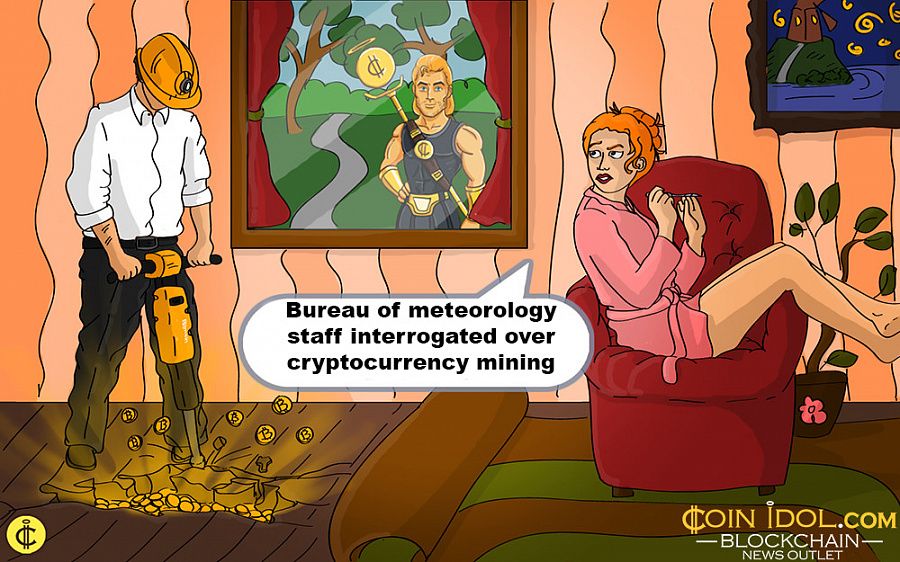 The Australian Federal Police (AFP) has placed two workers of the Bureau of Meteorology under investigation for illegal usage of the institution’s super-powerful equipment for mining different cryptocurrencies. There have been no charges yet but the investigation is ongoing.

As ABC News reported, police officers performed a search at the Melbourne headquarters of the scientific establishment. The federal employees talked directly to two IT specialists, people aware of the raid informed. The rest of the people were gathered in the conference room to wait while the police questioned the two selected men. It is interesting to note, that one of the suspected employees has taken a vacation soon after the event. Federal police have not laid any charges but the investigation is still continuing.

Actually, mining Bitcoin or any other digital cryptocurrency is not considered to be an illegal process on the financial market, however, use of government-owned equipment such as the bureau’s computers for it could be seen as an act of disobedience of the law.

The employees likely used the computers because they wanted either to avoid paying for a large amount of electricity produced while mining or they understood the effectiveness of the equipment which could work faster and more profitably for the financial technology.