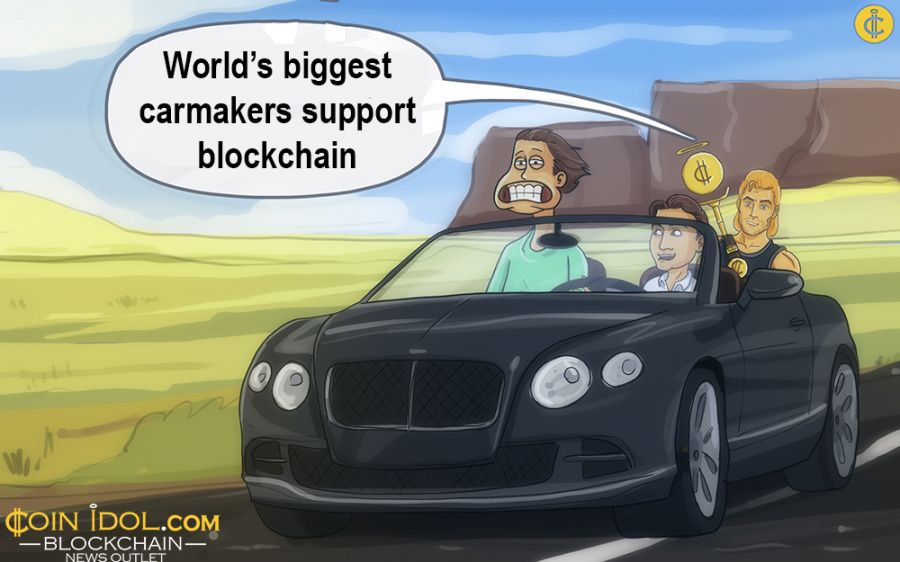 Soon, owners of Electric Vehicles (EV) will have the chance to benefit from the first-ever blockchain car charging network.

The project is backed by the Mobility Open Blockchain Initiative (MOBI), a non-profit association of the world’s biggest carmakers supporting the adoption of blockchain. Now, it has been headed by Honda and General Motors.

Currently, the Electric Vehicle Grid Integration (EVGI) Working Group that is operating within MOBI, has designed and unleashed global standards that are to be integrated within the decentralized charging network of charging stations.

Within this network, blockchain tech will be used as a registry to record transactions between car owners, chargers and energy producers. The new solution enables to make the EV infrastructure more transparent, fast, and automated, allowing the peers to interact in a trustful and well-coordinated environment.

Car making companies have been paying close attention to blockchain for the last couple of years. The MOBI initiative was founded back in 2018, including over 30 companies such as Ford, BMW, Renault, Bosch and many others.

Besides that, there have been other initiatives involving blockchain as well, with General Motors probably being the leader in the tech adoption. According to CoinIdol, a world blockchain news outlet, back in 2019, the automotive giant got itself involved in developing a fraud protection system utilizing blockchain. The initiative was aimed at protecting the users and customers against counterfeit products and ensuring the quality and authenticity verification.

For the very same reason, the Italian luxury car producer Lamborghini is also exploring blockchain owing to its potential for ensuring authenticity. The giant utilized a technology-backed solution for certifying heritage cars when reselling them in 2019. Later on, they presented a Lamborghini Unica application for certifying vintage and unique models of their car to secure them from fakes.

Besides that, blockchain tech possesses great potential for optimizing the supply chain, as well as solving numerous issues like tracking deliveries, ensuring the quality of used parts, tracking the manufacturing processes from the choice of raw materials to landing of a ready-made car to the distributor.

Generally, the use cases of blockchain have gone far beyond cryptocurrency and finance. The technology is being widely used in various industries such as healthcare, food, textile etc. With the growth of the overall digitization, the need for innovative tech solutions also grows. Therefore, such technologies as blockchain might see further popularization and become even more widespread.