Is Bitcoin and Cryptocurrency Still Used in Terror Financing? 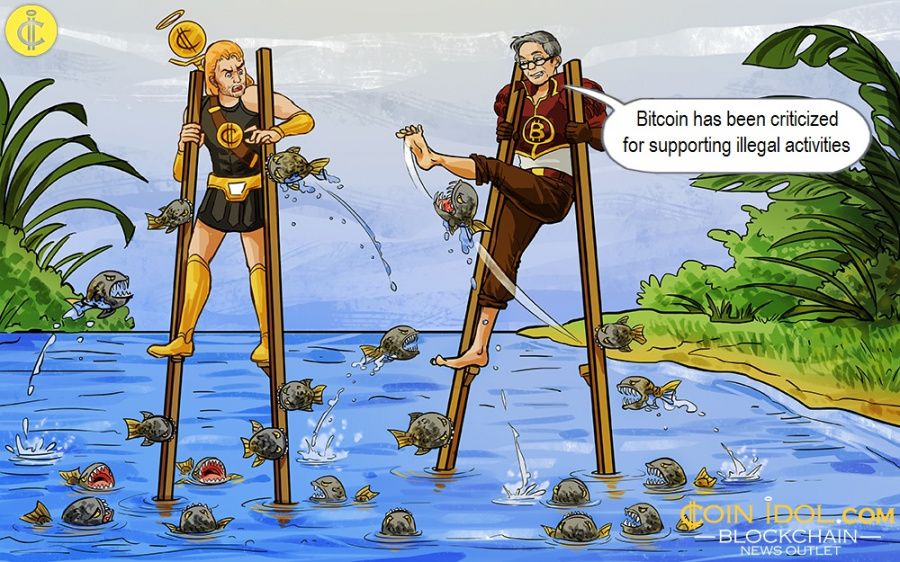 Since the birth of Bitcoin, cryptocurrencies have been criticized for supporting illegal activities including terror operations, drug trading, human trafficking, money laundering, sex, frauds, monetizing ransomware, purchasing illicit products, and many others. People know how that accusation can damage the reputation and legal status of cryptocurrencies.

The road that connects a user of Bitcoin, a blockchain-based digital asset born from the internet, with a certain drug trader or a certain terrorist group in the Middle East is just one, and that is “Internet.” As a matter of fact, nonetheless, the two parties (the person holding Bitcoin and the terrorist group) are far away from each other, but separated by a stratum of transparency.

Satoshi Nakamoto Could Be a Terrorist

For around a decade now, different financial regulators have been crying out loud claiming that cryptocurrencies are being used to facilitate demonstrators or conflicts in some countries so people can overthrow the government or destabilize the political and economic position of the nation.

Others have painted the image of cryptocurrency as a currency that was developed by a terrorist – since the real inventor called Satoshi Nakamoto is not known - to enable him to carry out his missions without being caught or realized. Albeit, thanks to Yaya Fanusie, an ex CIA analyst and Chief Digital Currency AML Strategies, for clearing the air by informing the public that terror groups don’t actually use Bitcoin or any other cryptocurrency.

Yes, in the beginning when Bitcoin had been invented, terrorists thought that they would keep on using Bitcoin and other type of cryptocurrency since it is not tracked by any central authority (anonymous nature), and this increased their association.

But, because of the waving monetary and technological infrastructure on which terrorists use and the large amount of money that terror outfits need to keep them moving, it is very difficult to liquidate the cryptocurrency they hold in their wallets. So, they found the process not straightforward and decided to seek haven in other means or sticking on the traditional way of using the hard cash.

Furthermore, a good number of digital currency exchanges have either obeyed to a nation’s obligatory AML/CTF rules or have assumed the case, collaborating with private companies to guarantee maximum compliance. In any respect, terror funding via centralized sources is a no-go zone. The RAND Corporation also came up with a report saying that the way how cryptocurrencies are being suspected to be used in fundraising for terror groups is “overblown.”