Bitcoin is Too Young to be Used by Terrorists, Report Shows 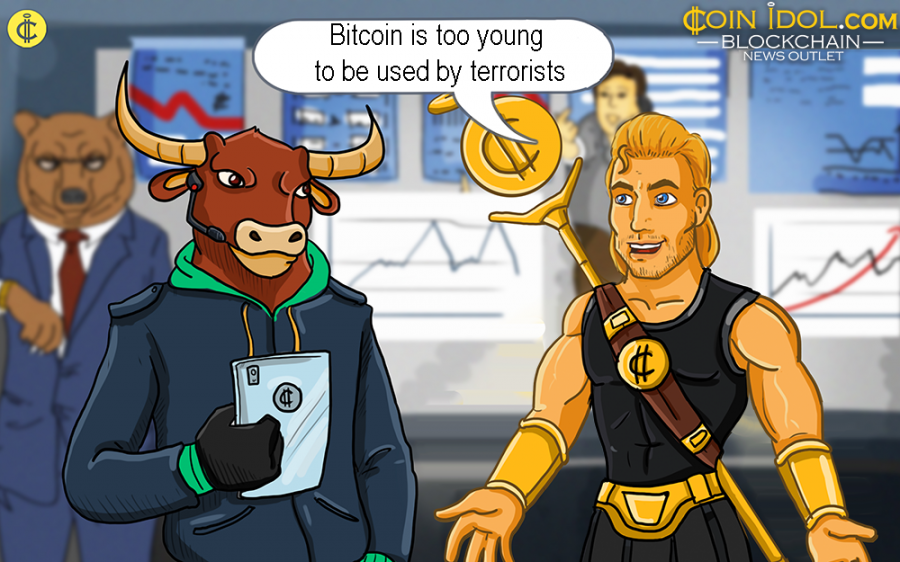 It is now time to silence all those people who were tarnishing the image (and are against the adoption) of cryptocurrencies including Bitcoin by claiming that they are being used to fund terrorist activities since a new report by the RAND Corporation has discovered that terrorist organizations are the number one haters of digital currencies. Terrorists prefer cash over anything else.

Fiat Currency – a King for Terrorists

The report generally touches on three key sectors of terrorist financing: receipt, spending and management. Crypto offer real benefits for terrorist groups since funders can send them funds from any corner of the world sans any limitations, but the problem is on the management and use of it, especially when it is being sent in large amounts, according to the report:

“Large receipted sums are difficult to manage or spend anonymously, and digital currencies still require infrastructure to manage and spend.”

“We see little current evidence of the adoption of digital currencies by terrorist organizations or the motivation to do so, but that very well might change as countermeasures shut off funding and as the crypto technology changes.”

It seems that a deficiency of crypto ATMs is not the only major factor making crypto unpleasant to terrorists, the limited access to internet or wallet devices such as smartphones and computers could also be a big hurdle.

Generally, the excuse of terrorism groups such as Islamic State, Al-Qaeda and others using Bitcoin is a clue that is intended to mislead, divert attention from the real issue. Any organized group capable of causing mayhem, violence, terror, fear, will always find a way to do so irrespective of suitable expedient monetary tools.

It’s now a decade since cryptocurrencies such as Bitcoin came into existence, so should we say that there were no terrorist activities going on before?