Bitcoin Price Rises Again. How Soon Will It Reach $800? 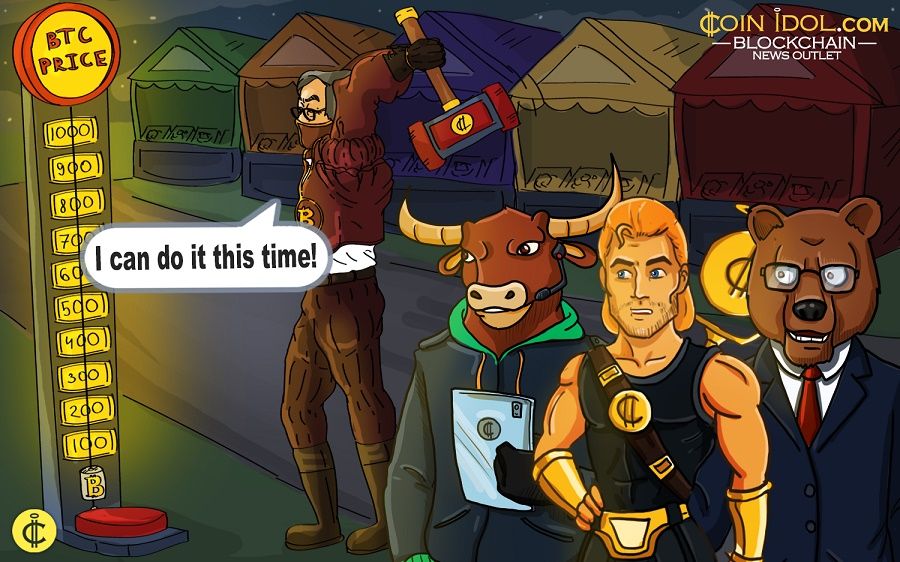 Bitcoin reaches its highest price level since the attack on Bitfinex in August 2016. On November 1, the Bitcoin price reached $732. Today, November 2 the price for Bitcoin is about $725.

The major rises and falls of Bitcoin’s price in 2016

The Bitcoin price level reached one of its highest levels since 2013 between two major events: the Bitcoin Block Halving of 2016 on June 9 and the Brexit referendum on June 23, 2016. On June  21, BTC reached $764, which is its highest level in 2016. However, the results of the referendum had a negative impact on the price movement and it went down by 8%.

Starting August 2016, Bitcoin’s price faced another sharp fall due to the security breach at Bitfinex. 119,756 Bitcoins having been stolen. The attack on one of the largest Bitcoin exchanges dragged BTC down to the level of $553. Since then, the Bitcoin price has moved in a sideways trend for almost 3 weeks.

Getting back what was lost

The rise of the Bitcoin price began again by October, with the rise of the demand for Bitcoin in the Chinese cryptocurrency market. As China’s national currency, the Yuan, faced the biggest monthly drop since 2015.

“The outlook for Bitcoin is very optimistic. The development of Segregated Witness appears to be complete and is seeing adoption by some of the miners so far. I think that the rise of the price of Bitcoin highly depends on the improvements and expansion of the technology.
This feature is long awaited, and is a main topic of discussion among the community, and until the Bitfinex hack a couple of months ago Bitcoin was well on its way to surpassing the $800 price mark. We should continue to monitor the adoption of Segregated Witness and its inclusion into mainstream usage. Failure of this innovation to take hold, I fear, would block the rallies and move us to stabilize in the $600s.”

David V. Duccini, the lead developer of 2Give project and founder of  the Strength in Numbers Foundation commented to CoinIdol.com:

“It should reach 10,000. Eventually, what will likely happen, though no one is talking about…BTC will experience a “decimal point shift”. Just like the Mexican Peso did in the 90’s. 21M “BTC” will become “210M” nBTC (new btc) as the decimal place moves over to change market perceptions, or further — the Satoshi or what I called the “Noncents” will likely end up being rationalized into what we think of as “pennies” and may end up at just two decimal places.”

Board Member of the Dutch Bitcoin Foundation also commented:

"Many experts see the rise to be linked to Segwit. We should keep our eyes open for whether or not they meet the 95% activation threshold for the update. If they narrowly miss at, say 94%, it will call Bitcoin Core's ideas about strong consensus into question."

Today is November 2. So should we now wait for Bitcoin’s new jump to the Moon by the end of 2016? Time will show.