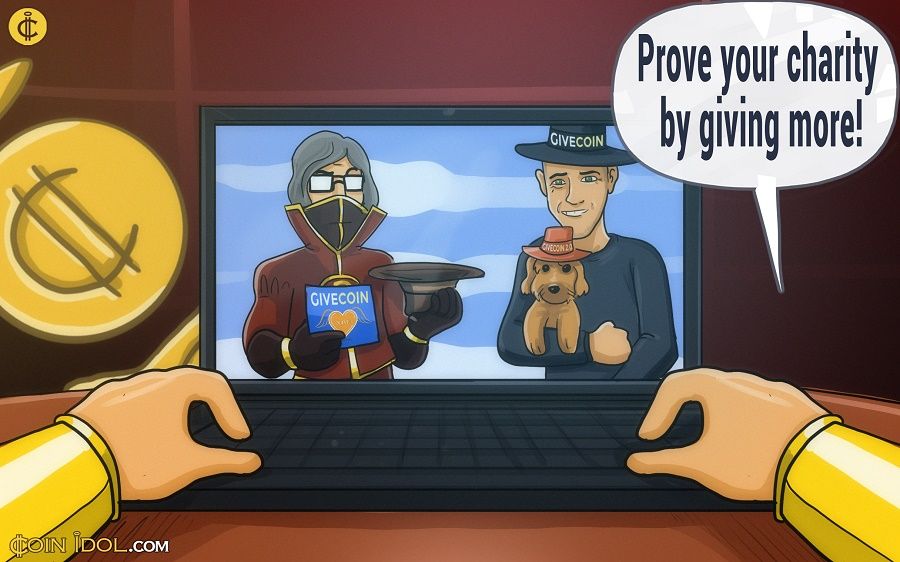 On Friday the 15th of September, the cryptocurrency GiveCoin project introduced a new update called  GiveCoin 2.0. The announcement mainly  focused on  the introduction of a new “Proof-Of-Giving” model, which lets stakers indirectly donate to charities through a staking process

Coinidol.com interviewed David V. Duccini, the lead developer of GiveCoin 2.0  and founder of  the Strength in Numbers Foundation, to gain more insight into the development path of GiveCoin 2.0.

CoinIdol: What are the differences between GiveCoin and Givecoin 2.0?

David Duccini: The original GIVE coin was based on an X11 variant — with a horribly broken KGW (kimoto gravity well) function that would leave the chain locked up for days.  2GIVE (GiveCoin 2.0) is a POW/POS hybrid, you literally cannot mine it unless there is something to mine, the chain rejects empty blocks, no reward for what I call “Proof of Waste” mining. GiveCoin 2.0 (2GIVE) has been designed from the ground up to preserve the charitable nature of the original intent of Givecoin (GIVE), while dramatically shifting the reward mechanism to one of a shared interest or “stakeholder” model.  The chain supports a Proof of Stake transaction that provides stakeholders with the ability to be rewarded for holding onto coins by permitting them to claim a nominal interest rate for securing the network through their staking transactions, while simultaneously establishing a minimal 1% transaction fee (TXFEE).

CI: How will charities benefit from using GiveCoin instead of Bitcoin or other cryptocurrencies?

DD: It is a very common practice for non-profit radio and television stations to solicit donations from corporate sponsors who, in return for their financial support, are permitted to supply a “by-line” that is read or displayed (along with a logo) before, during and after the airing of a segment.  It is essentially an advertisement on a not-for-profit network. SNF believes that a similar model can be developed in a cryptocurrency exchange system, whereby vetted underwriters are encouraged to acquire a non-profit’s cryptocurrency tokens at whatever fair market value is considered reasonable and then are encouraged to repatriate those tokens back to another non-profit for someone else to acquire.  This is what we call “a virtuous cycle in charitable giving”.  These transactions would likely enjoy a tax-advantaged status, depending on jurisdiction and legal status of the non-profit.

CI: Who are your main competitors?

DD: Well there is CureCoin — that claims to be folding proteins, but there is no evidence that it’s useful or helpful. There is GrantCoin which is focused on trying to offer a “minimum income” or so-called “Mincome” program, but they have serious funding model issues with demonstrating how or why the coin has value. 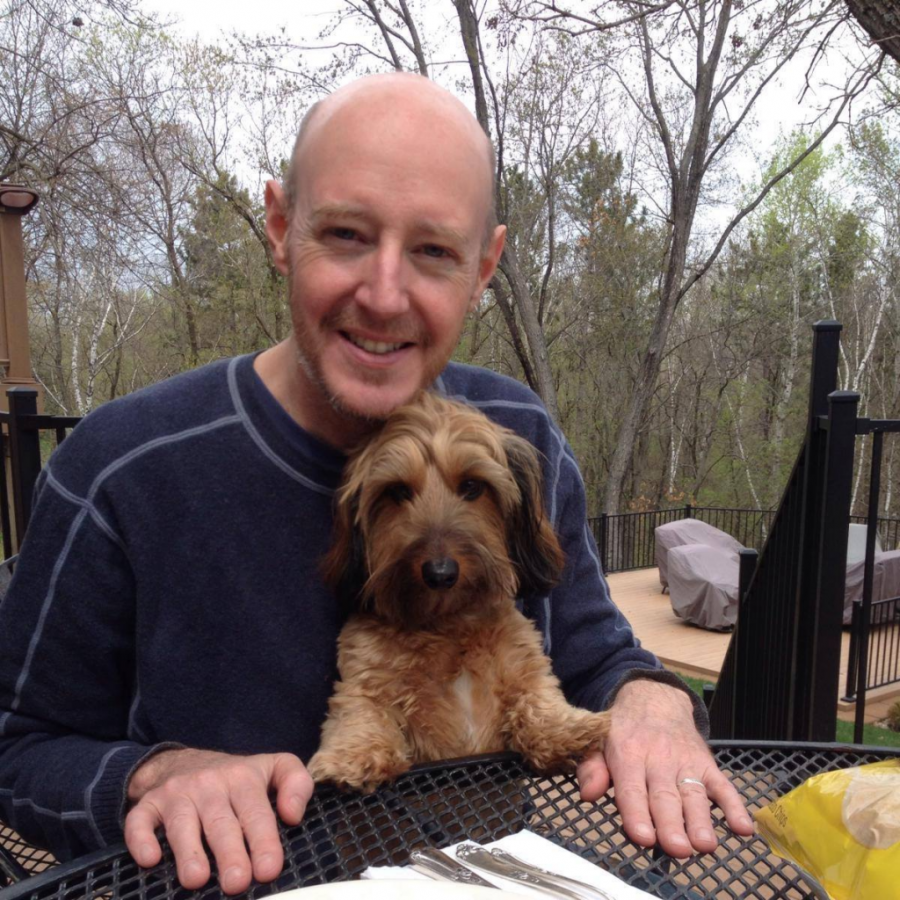 CI: How can charities join the GiveCoin network?

DD: All they have to do is download the wallet at http://2Give.Info and then when they contact us we’ll review their status and add them to our in-wallet directory. Strength In Numbers Foundation has a grant program that can provide blocks of coins to eligible charities that are willing to stake them and encourage their supporters to join and donate.

CI: How can volunteers help the GiveCoin project?

DD: Downloading the wallet and enabling “Compete for block rewards (POW)” mining helps secure the network and earns them coins if they secure the block before someone else does. Suggesting their favorite charities and introducing them to the power of cryptocurrencies helps educate everyone. The in-wallet “Gift” card feature is truly unique! We have an HTML template driven system that produces paper wallets that can actually be used to represent verifiable value on the blockchain.

CI: How will GiveCoins be distributed to users?

DD: 2GIVE was already distributed to the GiveCoin 1.0 users via exchange swap at bittrex. SNF had a massive airdrop going for the first four months by bouncing large blocks of coins around its seed node network. 100K coins produces a 1K block reward in the form of the 1% TXFEE. It will begin a new “air drop” shortly as look to move the bulk of our coins to offline storage. This takes the coins out of circulation as well as prevents them from staking. The purpose of the “air drop” was to encourage people to hold the coins for future staking to smooth out the block times of the network and create a reliable source of transactions to secure the network. The new POG blocks will combine staking and a send to approved charities.

CI: How is the GiveCoin 2.0  development funded?

DD: Strength in Numbers Foundation is a non-profit digital trust, we accept Bitcoin donations.  What we have learned through this process is that we now believe we could create a completely generic cryptocurrency/crypto-equity wallet system that is driven by an external digitally signed XML or JSON file. What this means is that we could develop a single engine that could execute just about any other blockchain! It also means that we could have a more transparent set of rules for a chain instead of having to reverse engineer the source code to see what is really happening. It builds confidence and trust in the process and integrity in the Coinbase.

CI: What are future plans for GiveCoin ?

DD: We’re working on a mobile wallet based on breadwallet/doughwallet for iOS initially then for android. We’re planning on doing a big “air drop” in the real world — leaving Gift cards all over the place to raise awareness and we have been talking to coinoutlet.io’s Eric Grill about adding support for 2GIVE to his BTM network.