Russia-US War Gets Hotter with Mt. Gox Bitcoin Hacker to be Extradited to France 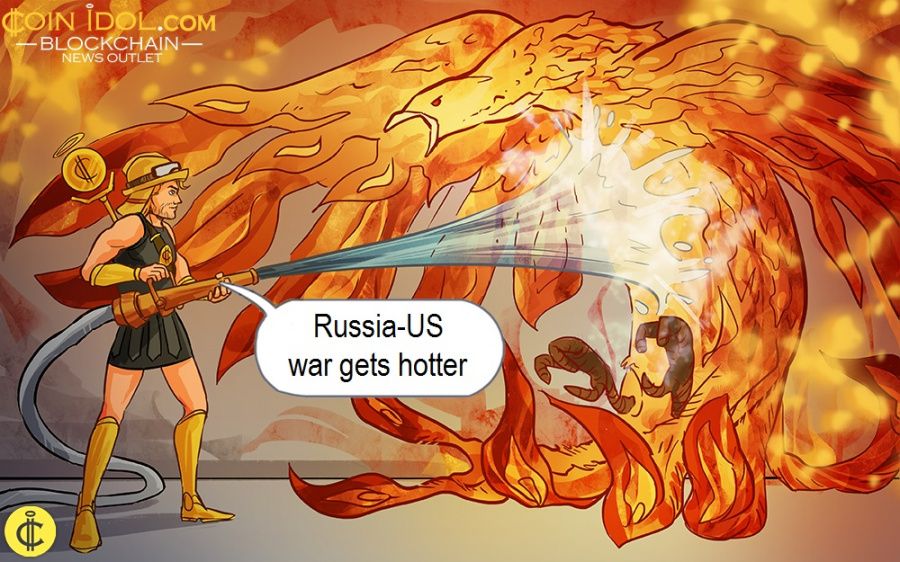 For over two years now, there has been an ongoing fight between the courts of different countries over the case involving founder of BTC-e Alexander Vinnik from Russia, suspected to have illegally stolen huge sums of Bitcoin (in billions) by Mark Karpeles, the French founder of the collapsed Japanese cryptocurrency exchange Mt. Gox. Now, the case looks to be reaching its end.

Different courts of law from different powerful countries (including Russia, United States, France, Greece, Japan, and others) from different continents, have been applying to be the one in charge of this case. But unfortunately or fortunately enough (depending on the side you wanted), the accused is going to be handled in one of the courts in Europe, not America as it was expected.

Even the president of the Russian Federation Vladimir Putin, personally petitioned to the Greek courts (where the 40-year suspect was arrested from under the order of the US) for Vinnik to be brought and judged in the courts of the country he comes from, but not from the US courts that ordered for his arrest back in 2017. Now, according to a recent report by Reuters, the Justice Minister Costas Tsiaras has made a decision that the suspect should be taken (extradited) to France, Europe.

We are not sure of the reasons forcing this case to be handled in France rather than Japan where the hacked exchange was based, or any other competent country with functioning court systems. However, one of the reasons is that, since there is a political and proxy war between USA and Russia, it’s therefore very important to use a neutral jurisdiction. There have been even ongoing accusations that the Russian intelligence agents used BTC-e to acquire Bitcoin that was applied to purchase the setup for hacking, attacking and damaging the persons of Hillary Clinton, an American politician and former 2016 presidential contestant.

After passing through what he passed through, Vinnik decided to go on a hunger striker back in November this year for 88 days and according to the Ministry of Justice comments, it seems that he has started afresh the strike which is according to the ministry is a “death sentence.”

In 2014, Mt. Gox lost more than 800,000 BTC in an attack by anonymous hackers, and just 200k BTC were left behind, and this forced the exchange to declare its bankruptcy. Even when Vinnik (who is suspected to have hacked the exchange in question) is still behind bars, a lot of exchanges have continued to be hacked leaving investors, exchanges and users in big losses. This is one of the evidence, that the thieves are still in the field enjoying themselves by taking advantage of other people’s cryptocurrency. All said and done, cryptocurrency exchanges are not sleeping, they are actually trying to use blockchain-based Apps to improve on the security of their wallets so they can effectively protect the holdings of their users.