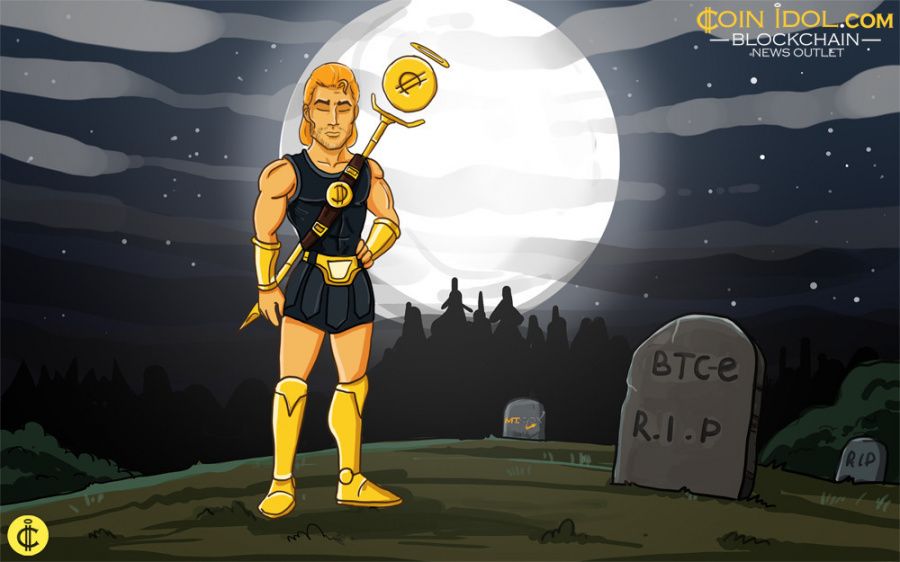 FinCEN and Greek police have revealed new details about the case of $4 billion money laundering via BTC-e exchange. BTC-e appeared to be connected with 300,000 BTC stolen from Mt. Gox.

As we reported yesterday, the largest Russian cryptocurrency exchange, BTC-e, froze all services soon after the arrest of its owner and administrator.  On July 25, Greek police arrested Alexander Vinnik in Thessaloniki, Greece, on a US warrant. The BTC-e exchange had gone offline sometime Tuesday morning, July 26, and remains unavailable.

A group of security experts, WizSec, has conducted its own independent investigation into the Mt.Gox collapse for several years. They managed to find out hackers were drawing funds from the compromised Mt.Gox exchange and sent it to Vinnik’s electronic wallets. Then, most of the funds (about 300,000 BTC) were sent to BTC-e exchange wallets, where they were presumably sold out or laundered. By mid-2013, about 630,000 BTC were withdrawn from MtGox in total.

According to Greek police, Alexander Vinnik, who turned to be an administrator of BTC-e, has been running a criminal organization which administers one of the most important websites of electronic crime in the world.

Greek police said in a statement that "at least" $4 billion in cash had been laundered through a bitcoin platform since 2011 — the year BTC-e was founded — with 7 million bitcoins deposited, and 5.5 million bitcoins in withdrawals. 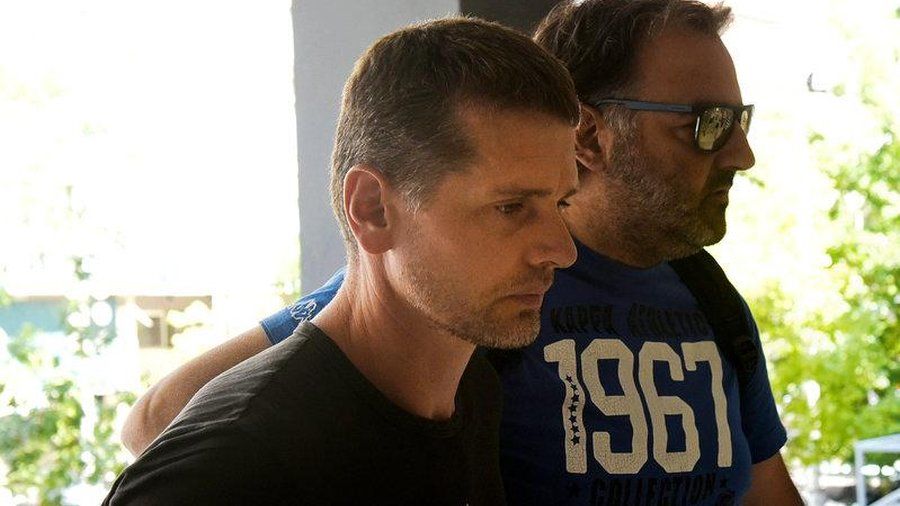 The BTC-e digital currency trading and exchange platform was founded in 2011 by ALWAYS EFFICIENT LLP, which is registered in London. By February 2015, BTC-e was handling around 2.5% of all Bitcoin exchange volume and had become one of the largest cryptocurrency exchanges in Russia, allowing the trading of BTC, LTC, ETH, DASH, NVC, and PPC.

Another lesson for the crypto community

Andrew Zimine, CEO of the financial ecosystem Exscudo which unites the traditional financial system and the cryptocurrency market, commented to Coinidol. com, regarding the BTC-e collapse. He said it is another lesson for the crypto community:

“The collapse of BTC-e, one of the oldest and well known exchanges, teaches all the community another lesson: trust is a ticking time bomb. Many thousands of investors lost hundreds of millions in a moment. I think the explanation given by the exchange in Twitter and on the website, that “maintenance work” is going on is absolutely not credible. With the resources of BTC-E no maintenance work should continue for so long, even if half of the servers actually burnt out, which is hardly possible. I do not see any sense in supporting or developing different theories about the reasons for suspension of the exchange which are discussed now on the Internet. The only thing that is important - unfortunately, the exchange won’t work any more and users won’t get access to their accounts. It is also now widely reported that Aleksandr Vinnik has been arrested in Greece.
In Exscudo we made security problem solution our priority and that is why we needed EON technology to create our ecosystem. Trust is earned over the years, but is lost in a moment as practice has shown.”

“The BTC-E event is another wake-up call for everyone who has something to do with crypto-currencies.”