What Impact Сould SEC’s Bitcoin ETF Verdict Have on Prices? 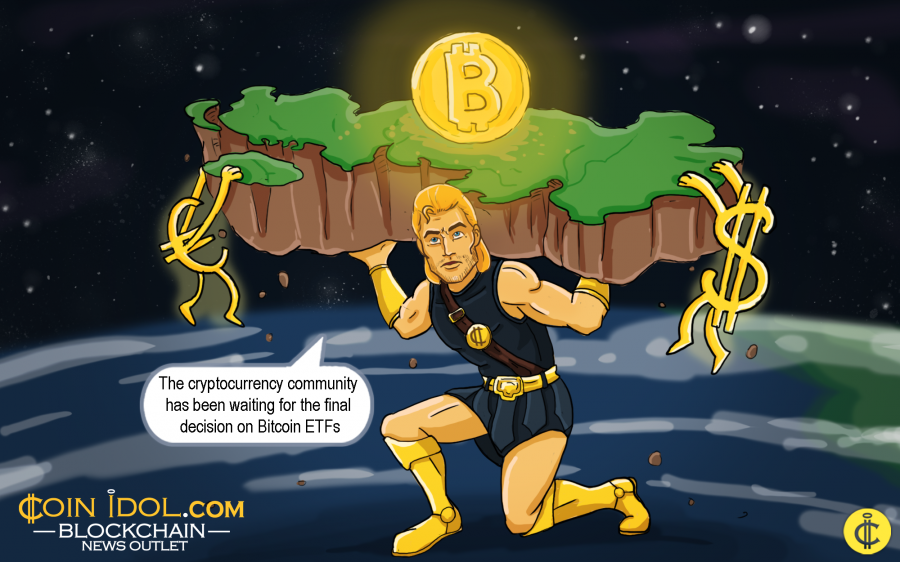 For over a year, the entire cryptocurrency community has been waiting for the final decision on Bitcoin exchange-traded funds (ETFs) by the United States Securities and Exchange Commission (US SEC), an autonomous agency of the US federal government. The community was more hopeful last year especially when BTC and other digital assets faced a protracted bear market in history. The bear market was very long, due to the fact that Bitcoin ETFs approval was being hoped as something that will restore the cryptocurrency market back to its positive trajectory like that of December 2017.

Last year, the independent US SEC vetoed several cryptocurrency and Bitcoin ETF proposals and also suspended their verdict on some proposals until 2019. Both the denials and suspensions of the cryptocurrency ETF proposal not only reduced the expectation of a multitude number of blockchain and digital asset users but also negatively affected the value of BTC especially during last year’s bear market.

When this year started, hope among Bitcoin enthusiasts soared expecting that the ETFs will be approved or disapproved soon, and push back the prices of digital assets – boost digital currency market. But since January and the whole of Q1 of 2019, a lot of suspensions and delays have been seen and this has hindered the approval or disapproval of BTC ETF. The Q2 is almost ending and the year is half way gone, but to our surprise, nothing has been done.

More of the Same

However, it has been proven that the approval of a Bitcoin ETF by the US SEC, is not the only factor that could restore the price of the leading currency back to its bull movement. As we very well know that the price of BTC plummeted and reached the bottom of $3,191.3 around 52 weeks ago, but since then, its value has increased to see more than 220%, even when the ETFs decision has not yet been made.

This simply indicates that the positive movement of cryptocurrency prices can happen - even better – minus ETF and the blockchain industry can as well grow minus the disapproval or approval of BTC exchange-traded funds. Therefore, considering the above perspective, it seems that Bitcoin ETFs is hyped regarding its impact on the cryptocurrency sector. The ETF decision will only help to attract institutional funds into the industry and even boost its growth and development – since it will be more stable than ever before.