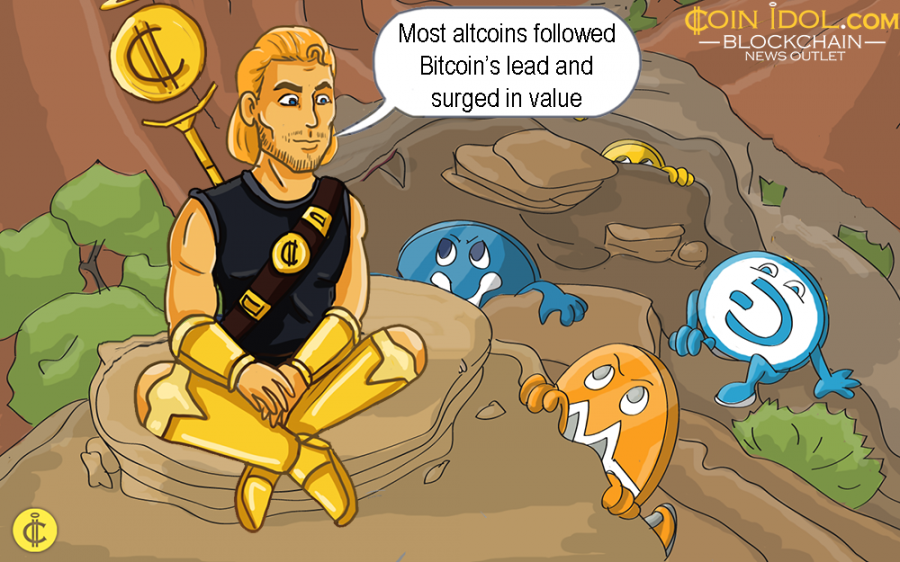 This month started with a major rebound of the market, the Bitcoin price rose nearly 20% over an hour. Most altcoins followed Bitcoin’s lead and surged in value as well. Let’s take a closer look at the top 100 cryptocurrencies on the market and find the best performers.

General Overview of the Market

According to coincodex.com, the best performing coins of this month have turned out to be VestChain (VEST), MonaCoin (MONA), ODEM (ODE), Basic Attention Token (BAT), Nano (NANO), Tezos (XTZ), and Waltonchain (WTC).

VestChain (VEST) is the fastest growing token so far, with an increase of around 123% since the beginning of the month. The crypto coin is currently having a market cap of about $65.4 million. 1 VEST token can be bought for $0.009 according to coinmarketcap. The technology behind the VestChain is designed to support smart contracts along with machine learning services. 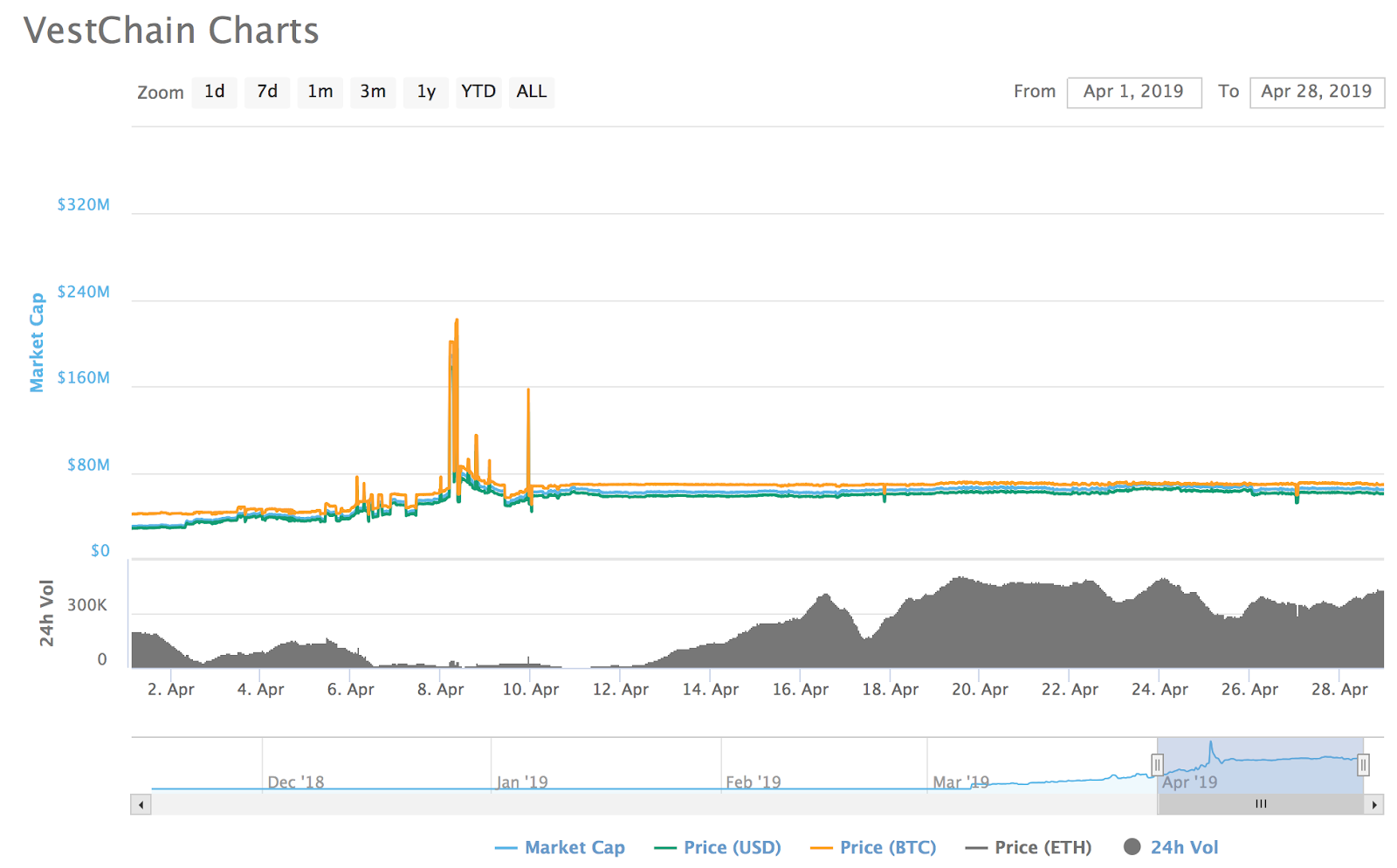 MonaCoin has increased by 111% over a month. It has doubled in value more than twice from $0.51 on April 1 to $1.08 at the moment of writing. The coin was suspected in price manipulations, however, there appeared no meaningful evidence. 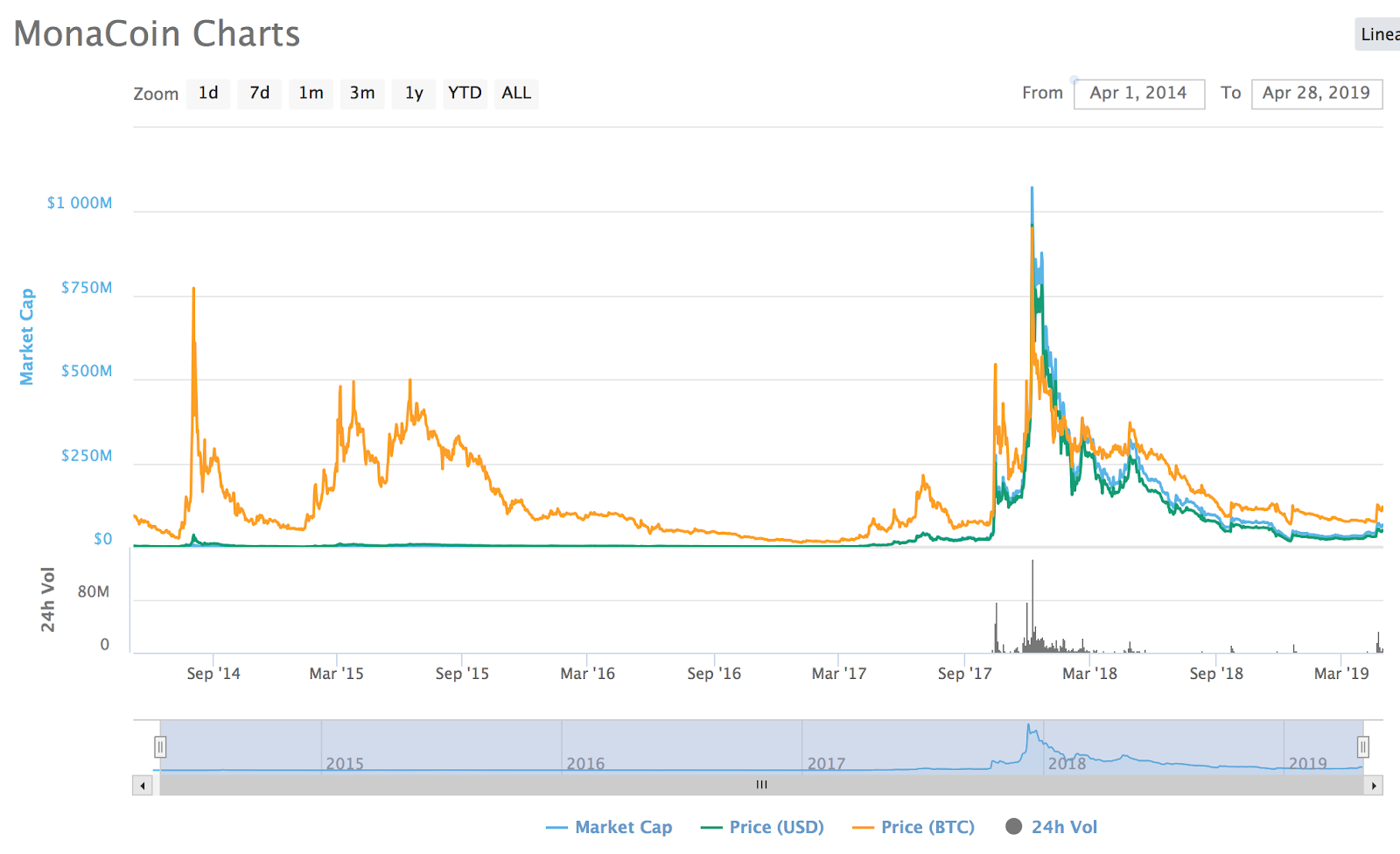 ODEM is trading at $0.259, with a gain of 80% over a single month. In the last seven days, ODEM has traded 52.68% higher against the US dollar. ODEM has a total market capitalization of $59.29 million and approximately $52.44 K worth of ODEM was traded on exchanges in the last day. 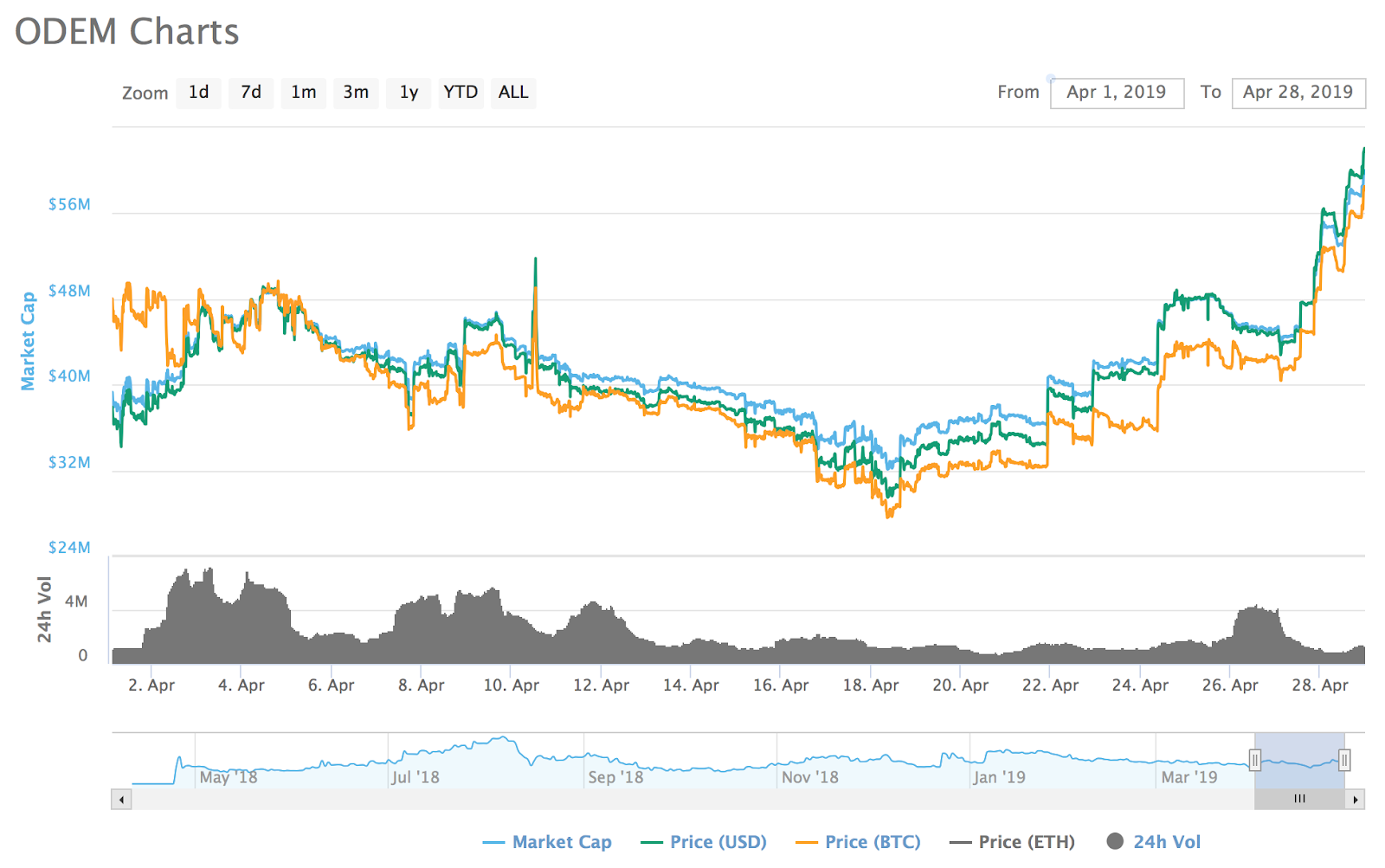 BAT has been performing quite well and may even enter the top 20 cryptocurrencies soon. At the press time, BAT price is $0.405 after an increase of more than 10 percent over the past twenty-four hours. The current coin market capitalization of the digital currency is $508.26 million. The trading volume of the digital currency over the past twenty-four hours is $43.10 million. 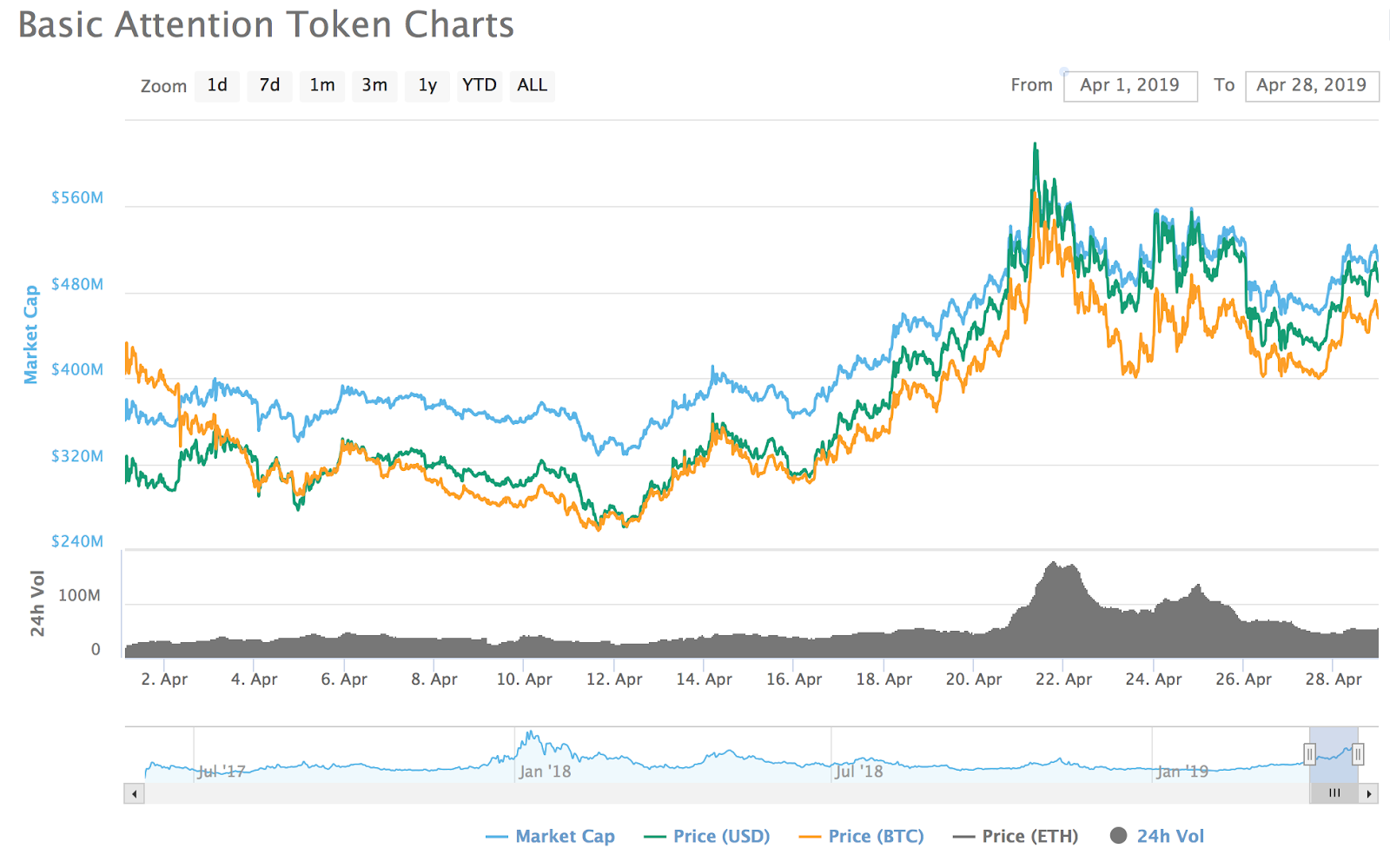 Nano has taken the fifth place in the chart, with a 62% increase. The cryptocurrency is changing hands at $1.63. The total market capitalization of the coin is $217.76 million and the daily volume is $4.85 million. NANO has experienced a lot of updates lately, from a new trading pair NANO/USDT introduced to transaction time reduction. 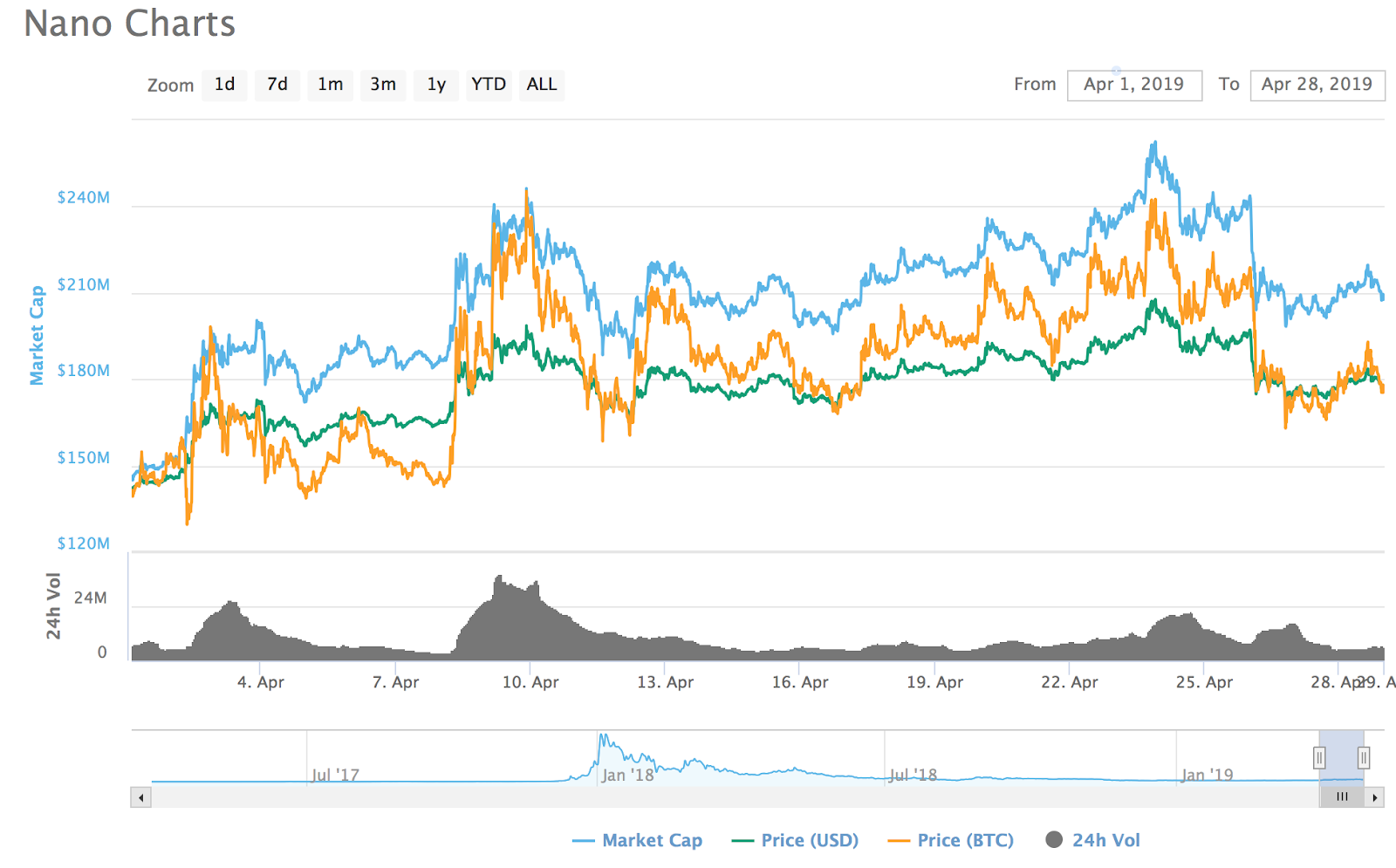 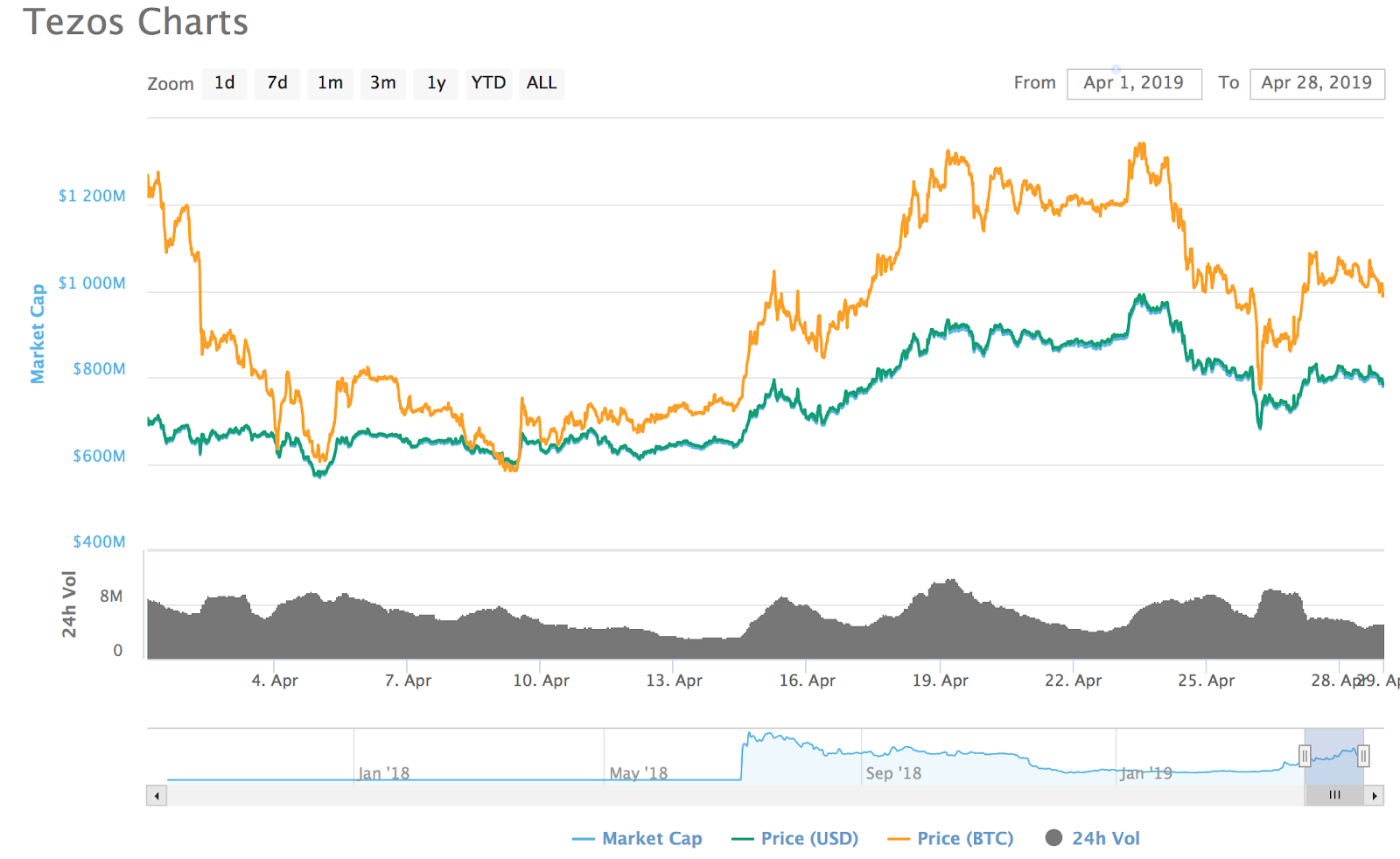 Waltonchain has been characterized with a quite unstable behavior. Nevertheless, it has managed to make 60% profit in April. At the moment of writing, the price sits at $2.19, the market cap is $91.16 million, and 24H volume is $3.38 million. 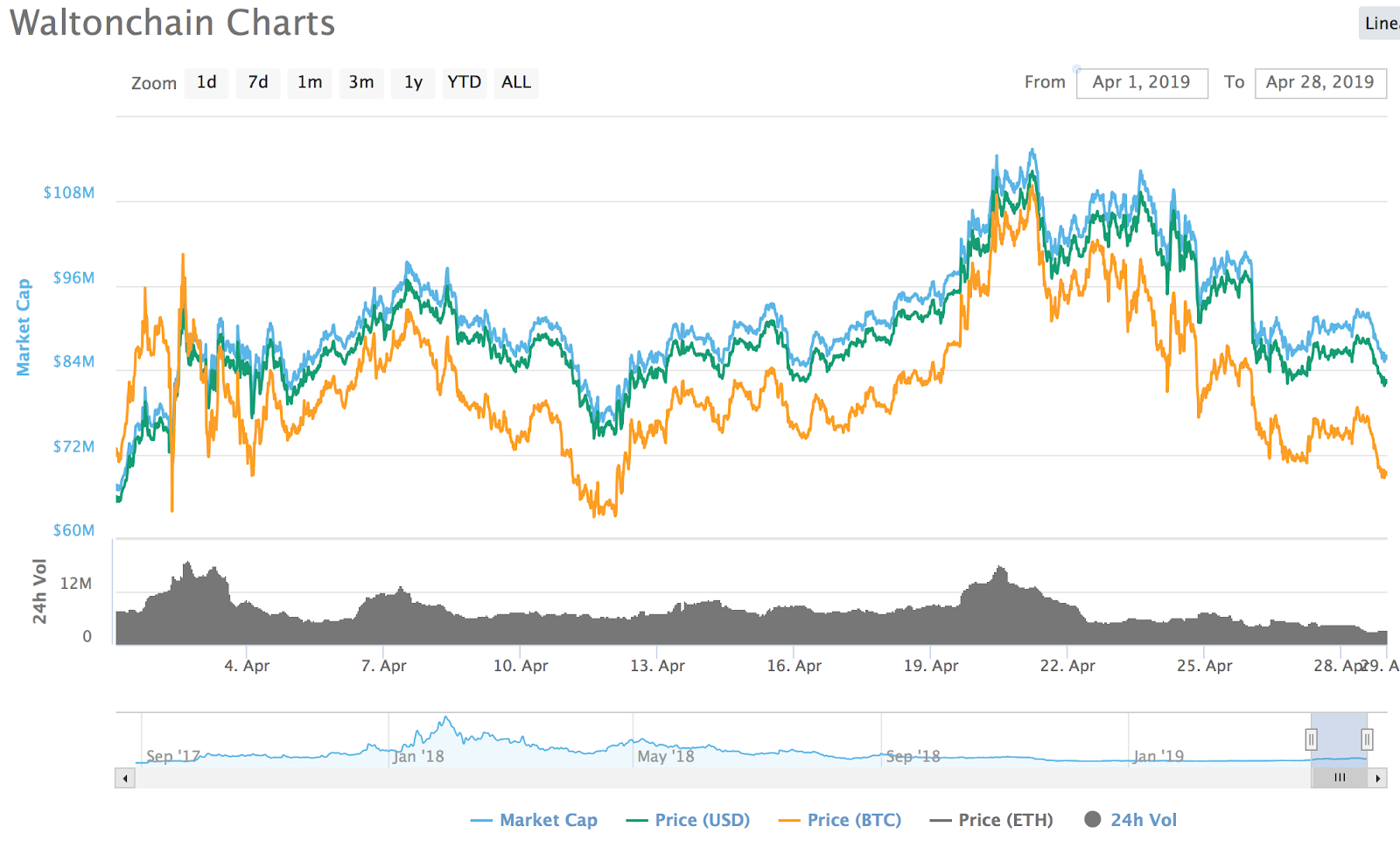