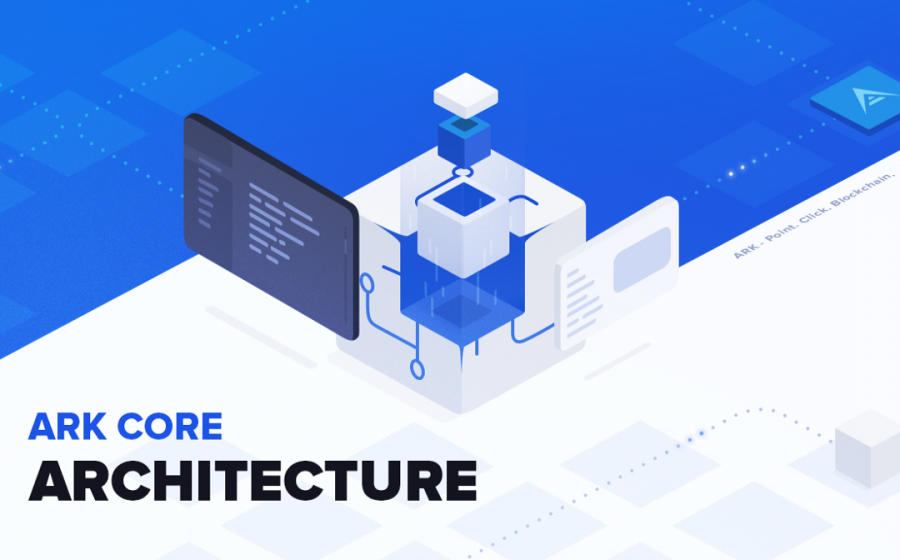 ARK has been successfully developing their optimized version of the ARK Core and have provided behind the scene details of their recent progress. The new and improved version boasts intricate features to bolster the efficiency of the platform.

March 5th, 2018, Lons-Le-Saunier, France: ARK is proud to provide insight into their recent project the ARK Core v2. It was a necessity to undergo changes to prepare for the next generation of deployable DPoS blockchains. The ARK team has worked on implementing new features into the platform which will be discussed below.

The Crypti/ Lisk legacy code that the  ARK project used initially needed to be scrapped as the team paved way for their own build. The work from Ark’s Contract Execution Services (ACES) and ARK’s internal work has shown that the goals could not be achieved with the core codebase at the time. The code was not fully adapted to facilitate the needs of the platform which required maintenance.

The journey started in the fall of 2017 when the company decided to rewrite the ARK core from scratch. The  ARK team is pleased to announce that they are very close to releasing the beta of the project onto DevNet for public testing.

What’s to be found in ARK Core v2? Below is a list detailing the new features:

ARK’s Co-founder, Francois Thoorens shared an example of what they have achieved:

“Once the blockchain is downloaded and assuming it is not corrupted, we have managed to perform a complete rebuild in a little over 1 minute for mainnet on a Macbook Pro. So now each time you restart your node, the script performs a rebuild so processes can be safely synced back to the network. We are still working to improve this rebuild to make a complete blockchain audit detecting any corruption of the blockchain.”

ARK is confident that this platform will fit the needs of anyone wanting to deploy a DPoS blockchain, being the best choice around and that the platform is ready for mass adoption.

ARK’s aim is to offer users, developers and companies with a smart blockchain ecosystem that is an adaptable and scalable platform which will provide users with the easiest and most accessible service that technology has to offer. Their goal is for their creation to be mass adopted around the world.

There are a number of diverse individuals that pilot  ARK as a company leading them to success including a new member who recently joined named Jeremy Epstein, who is a notable marketer in the blockchain industry. They have achieved some impressive feats like becoming the first cryptocurrency SCIC in France. The journey for this company has only begun.

ARK is the source of this content. This press release is for informational purposes only and should not be viewed as an endorsement by CoinIdol. We take no responsibility and give no guarantees, warranties or representations, implied or otherwise, for the content or accuracy. Readers should do their own research before investing funds in any company.