Blockchain in the Air: Latvian AirBaltic Issues Its Own Non-Fungible Token 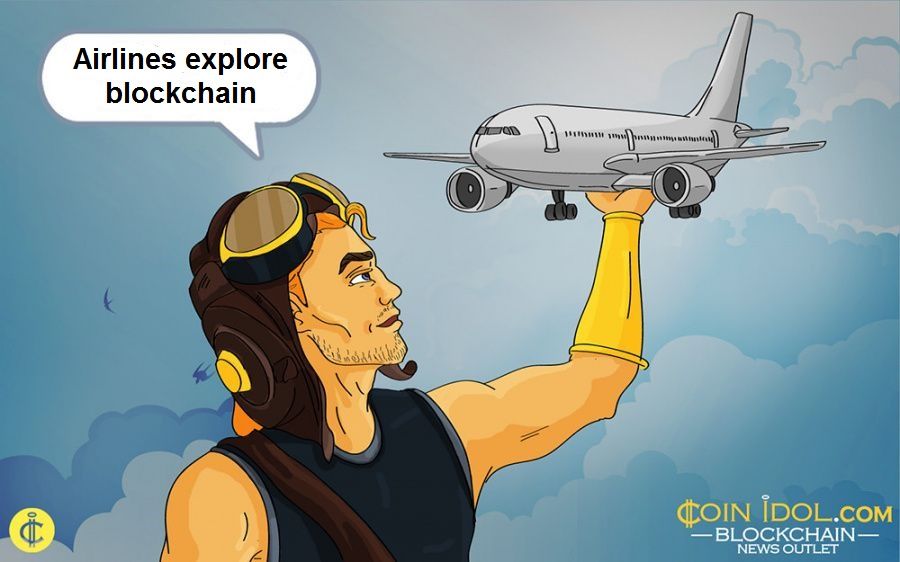 The flag carrier of Latvia AirBaltic has become the first-ever airline to create non-fungible tokens (NFTs). The airline unveiled that it will create NFT in a short supply to exhibit one of its registered Airbus A220-300 and also use it to promote the tourism industry in the country.

According to Martin Gauss, CEO of AirBaltic, the first batch of NFT are expected to be launched later this month (April). It will be utilized in conducting digital art transactions.

NFTs are a unit of info on a distributed ledger tech (blockchain), and every NFT constitutes a unique piece of digital data, meaning they aren’t capable of being interchanged. Non-fungible tokens can take the place of electronic files like art, audio, videos, items in video games plus other kinds of creative work.

The national airline carrier now wants to expand the blockchain-based NFT to tickets for gigs, support of tourism campaigns via online platforms, voting for preferred cities and towns of choice in the country, plus many other important unique one-time operations such as paying for airline tickets.

This is not the first time for AirBaltic to engage in DLT related activities. Since 2014, the airline has been a long-time promoter of cryptocurrency novelty among worldwide carriers.  The airline started allowing Bitcoin (BTC) almost a decade ago to be used by its clients when purchasing flight tickets. The airline later expanded its cryptocurrency services to accommodate other giant digital currencies such as Bitcoin cash (BCH), Ethereum (ETH) and Dogecoin (DOGE) as a form of payment. 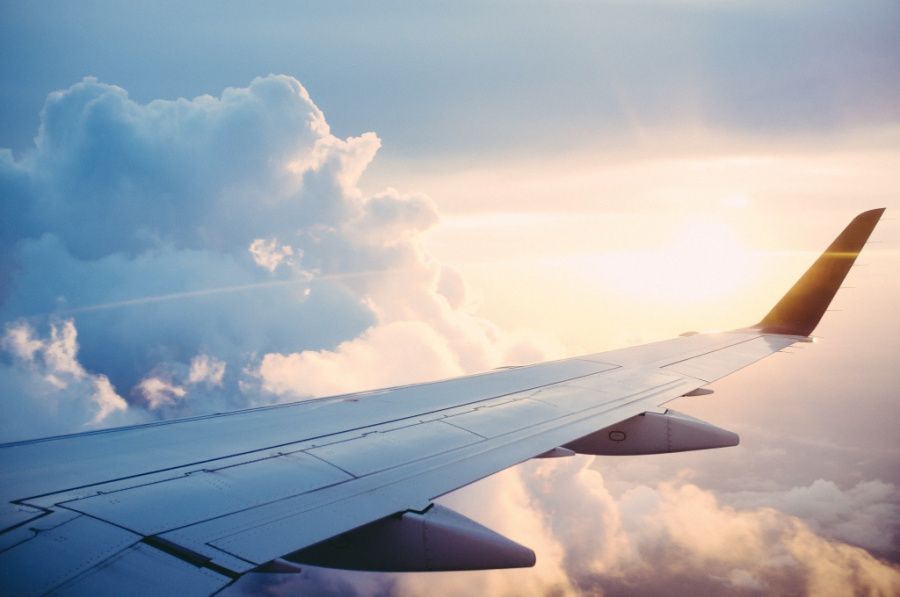 AirBaltic is not the only airline company to explore blockchain technology and cryptocurrency innovations. In late July 2019, CoinIdol, a world blockchain news outlet, reported the Norwegian Airline had announced that it was going to roll out its private crypto exchange. It aimed to enable the company’s clients to buy air tickets using cryptocurrencies starting with Bitcoin. The Air revealed that using traditional conventional channels to buy air tickets online still faces a lot of problems in the country, so using BTC or any other cryptocurrencies would enable faster, effective and transparent payments and transactions

In late February 2020, the KLM Royal Dutch Airlines also started exploring DLT for addressing and managing accounting and finances processes such as solving excessive bureaucracy and time consumption both within the company plus its other subsidiaries. The airline was optimistic that the DLT would guarantee the security and immutability of its monetary payments and transactions.

Tags
Blockchain NFT Token Airline Industry Tourism Latvia Tickets Cryptocurrency Bitcoin
Most Popular
Aug 10, 2022 at 10:50
Price
Weekly Cryptocurrency Market Analysis: Altcoins Retest and Challenge Overhead Resistance Levels
Aug 10, 2022 at 09:48
Price
Cardano Declines as It Struggles to Hold above $0.50
Aug 09, 2022 at 12:40
Price
Litecoin Fluctuates in a Tight Range as it Faces Rejection at $64
Aug 09, 2022 at 11:39
News
Around $2 Billion was Stolen in Cross-Chain Bridge Hacks in 2022; Half of the Funds Went to North Koreans
Aug 09, 2022 at 09:51
Price
Ripple Consolidates Above $0.37 as It Challenges the $0.39 Overhead Resistance
More