Market Accelerator: Africa is the Next Big Thing for Crypto Bubble 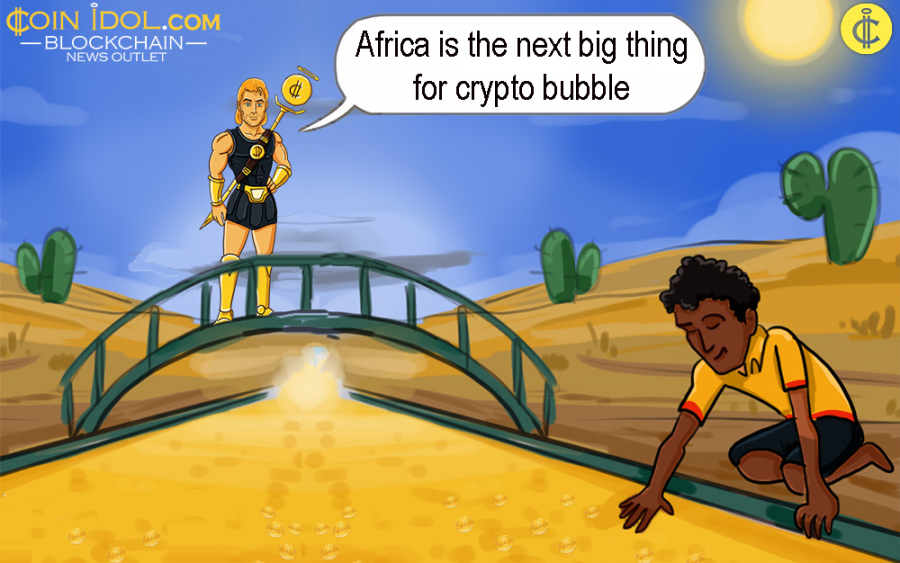 A lot of Blockchain technology and cryptoasset companies are massively setting up their offices and big projects in Africa. Several cryptocurrency fanciers are asking why African countries are the main target, not Europe, America or Asia which has a large number of potential investors. The reasons as to why this is happening like this are just simple and precise as follows:

Several Africans are Willing and Able to Try Out New Inventions

The remission that Western nations accumulate from African students acquiring educations from various nations in the West is extremely high. This, therefore, plays a big part in enabling Africans to seek, pursuit and taste significant new innovations and knowledge. The growth of knowledge and cognition in African nations such as South Africa, Nigeria, Kenya, Uganda, Rwanda, Egypt, etc., will automatically lead to significant growth and development of digital currency in Africa and this will also eventually lead to an increase in the prices of cryptocurrencies like Bitcoin, Ethereum, Ripple and others.

Africa is the Secret of China

It is now clear that the rapid economic advancement of China is because of its deep penetration and engrossment in Africa. Africa is currently the largest importer of the Chinese products in the whole world. The uncovering of this secret (Arcanum) has attempted major projects such as Luno and Binance to set up and expand businesses in many African nations. The high growth of adoption of digital currency among African countries could result into the surge in the value of cryptocurrency held, thus a potential of the next “ Crypto bubble.”

The Higher the Number of Players, the Greater the Adoption

Regardless of the crackdown on the crypto market in 2018, the number of cryptoasset users is increasing. This perhaps means that there is a willingness among the public to massively adopt digital currency as their most-loved way of payment. Therefore, a step-up in the number of digital currency users across the African continent has contributed to the uninterrupted growth of cryptocurrency in other areas such as America, Europe and Asia.

Despite tax and regulatory problems, Africans are also highly adopting cryptocurrencies and distributed ledger technology. According to a November 2018 report by Coinidol, Africa is moving at a terrific speed to become a hub for several crypto exchanges, token and wallets -  just like Malta is. 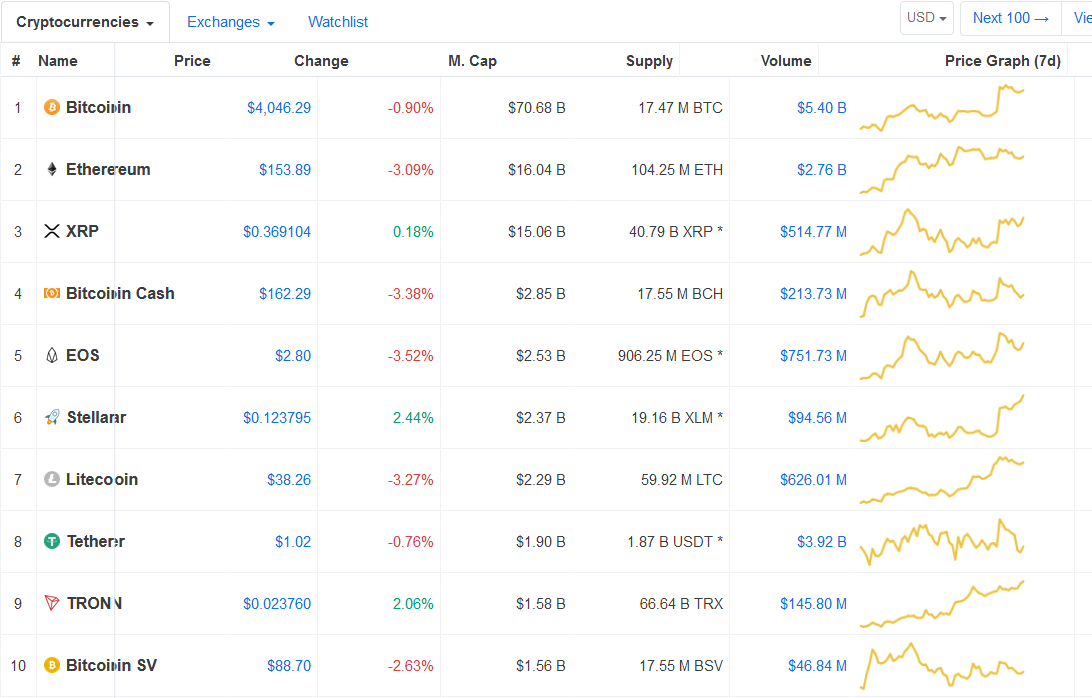 Tags
Africa Cryptocurrency Market Bubble Technology Europe Blockchain Asia
Most Popular
Sep 23, 2021 at 13:10
News
El Salvadorans Embrace Bitcoin Despite Problems with the National Wallet
Sep 23, 2021 at 12:16
News
The Central Bank of Ukraine to Pay Salaries in Digital Hryvnia by the End of 2021
Sep 23, 2021 at 10:48
News
Binance Coin is in a Brief Uptrend, Faces Strong Rejection at the $385 Resistance
Sep 23, 2021 at 09:48
News
Bitcoin Struggles to Sustain Above $44,000 as It Reaches Overbought Region
Sep 22, 2021 at 12:12
News
Banks in EMEA Miss Out the Potential of Blockchain, with Only 19% Benefiting from the Technology
More