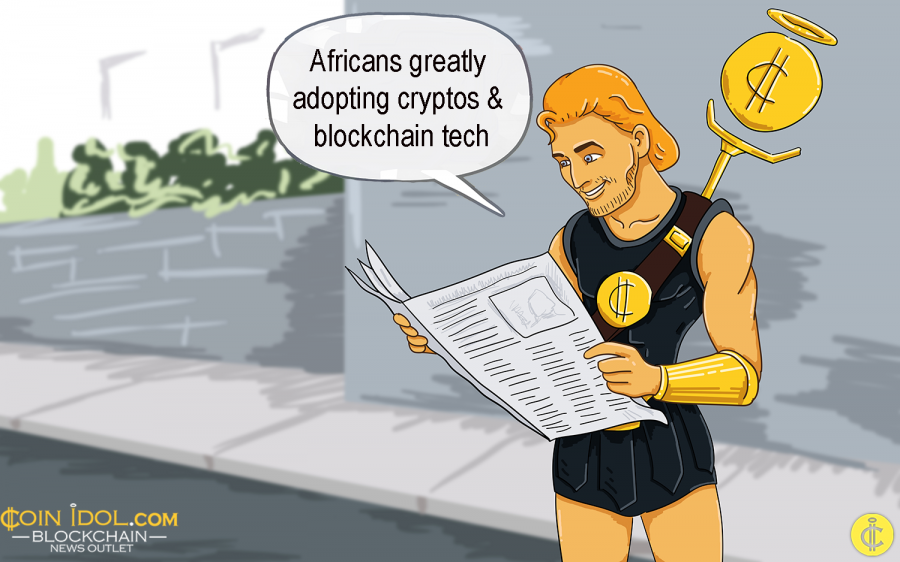 The African continent has been considered to be not embracing the wide use of cryptos as much as other places such as America, Asia, Europe are, but surprisingly enough, it's now running at tremendous speed to become a home for many crypto exchanges, wallets, and tokens just like Malta.

This very year, Senegal became the home of Akoin, the first African-owned crypto formed by Akon. The crypto is backed by a “real life Wakanda”, the current President of Senegal has given maximum support for the project by freely giving out 2,000 acres of land for the Akoin-project.

In 2014, a South African Reserve Bank (SARB) whitepaper was showing that digital currencies are not fit to be deemed as valid tender, but contrary to that, another study conducted recently indicated that there is an increasing investment and demand by South African citizens for crypto such as Bitcoin, and Ethereum. Maniacs such as Vinny Lingham, founder of CivicCoin have struggled to get nationals to adopt and embrace the blockchain technology and cryptos.

Binance, a Crypto Exchange bull, recently rolled out a fiat-cryptocurrency exchange in Uganda, the “Pearl of Africa” has so far legitimately registered more than 40,000 clients within the few months since it started operating. Before this establishment, around 70% of Ugandan nationals were not banked because of the severe registration process. Some of the enthusiastic Ugandans such as Jarau Moses and Pidson Kwoshaba, CEO Civistruct have praised Binance for making the transaction so fast and easy.

Earlier in 2018, Henry Rotich, Kenya’s Treasury Secretary, was given a 7-day ultimatum to make a decision on how cryptos should be properly regulated. But as per now, there is no any update of the decision from the Treasury – he managed to facilitate the growth of crypto activities while regarding it as an innovation.

After that revelation, Sureremit, a regulated crypto exchange has managed to collect over $7 million via ICOs within the first six months of this year along with small BTC ATMs rolling out in Kenya. Some individuals running small businesses such as “roasting meat” have successfully been transacting using Bitcoin.

Several African countries such as Zimbabwe, South Africa and Djibouti have recently rolled out Bitcoin ATMs. The Central Bank of Nigeria is planning to regulate digital currencies, and Exchanges such as Luno has registered a significant user base making bulk investments and practicing crypto trading.

Stuck in a Regulatory Limbo

It seems that governments are unable to make up their mind about bitcoin, preferring to take a waiting position. Each country waits to see what its neighbours would do and how their stance towards cryptos will change. That is probably the most obvious reason for lacking regulations in the continent’s industry, namely in its Sub-Saharan region.

Nevertheless, it seems African citizens are warming to cryptocurrency. No wonder, as it is an easy way to make payments for those unbanked or underbanked, and there are lots of that kind of folks. For a short period of time, in Zimbabwe BTC has been traded at the highest rate in the world - by about $400 higher than on other markets.

Local cryptocurrency entrepreneurs believe the continent’s governments will eventually be forced to make up their mind about cryptos as they can definitely promise the citizens new levels of security and transparency. With the right regulation, digital currency has the potential of significantly transforming the African economy.