Yocoin Celebrates Its Independence from Ethereum 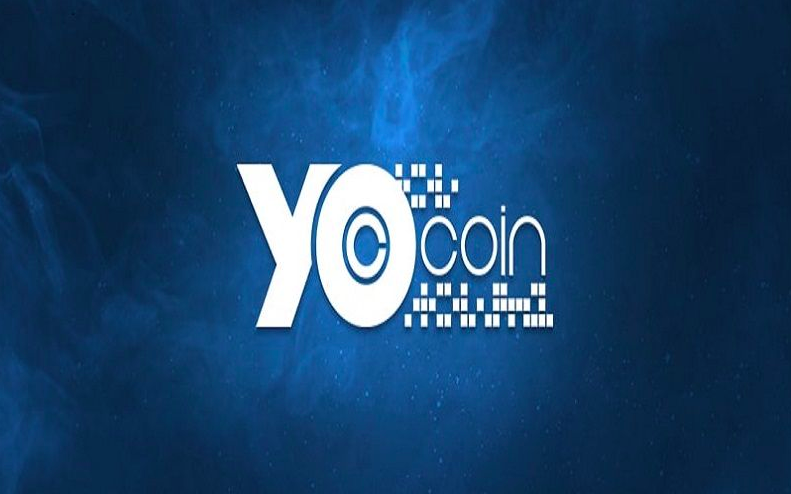 “Yocoin has completed token migration from ERC20 to mainnet. The community consensus initiated the YOCOIN network and generated the Genesis block, which signifies YOCOIN’s official independence. YOCOIN is now one of the most competitive major public chains in the world.”

At the conference, S.Banerjee introduced YOCOIN’s major breakthroughs since its founding:

“We launched our first version of the virtual machine on May 25th, which is fully compatible with Ethereum’s virtual machine environment. Developers can use Solidity to develop, debug, and compile in a familiar Remix environment without having to learn a new coding language. On July 31th, we will launch the official version of TVM, which will allow developers to use the YOCOIN virtual machine to develop decentralized apps that are significantly better than Ethereum and unlock a powerful decentralized ecosystem.”

Today’s conference shed light on YOCOINs two major updates, which is also what YOCOIN Independence Day is about:

Why Is this Migration Necessary?

During token migration on June 25th, all ERC20 tokens will be migrated  YOCOIN mainnet.

First, Ethereum has low TPS, which bottlenecks many dApps from running on the network. YOCOIN, on the contrary, uses a DPOS consensus mechanism, which is more than ten times faster than Ethereum’s.

Second, Ethereum has high gas fees, while YOCOIN doesn’t charge any transaction fees. YOCOIN also uses a bandwidth model to enhance network security, so that users and dApp developers can transfer funds in a safer and more convenient manner.

Third, Ethereum uses PoW which makes it difficult for the average user to participate at a low cost. That is why their community is not fully democratic.

“Becoming independent from Ethereum is a complex process. It needs the community’s consensus to initiate the network and conduct large-scale collaboration. We need the consensus of more than one million users in the YOCOIN community to launch the mainnet and achieve complete independence from Ethereum”.

Sun also spoke about the significance of YOCOIN’s independence from Ethereum:

“YOCOIN’s independence paves the way for a community governance mechanism that is based on democratic election. It will bring the notion of ‘popular sovereignty and natural rights of the token’ to life and provide support for all developers within YOCOIN’s ecosystem. This is how we will realize YOCOIN’s vision of a truly decentralized Internet”.

The Super Representatives (SR) Election is the highlight of the livestream. According to previous statements,  YOCOIN will launch its SR election on June 26th. As an epitome of community governance, this election will make YOCOIN one of the few communities that has the capability for self-governance.

In a previous livestream, Justin also focused on token migration, a hot topic amongst users. This time, Justin re-emphasized that YOC migration is supported by mainstream exchanges and does not have an expiration date. Users who forget to migrate their tokens will be able to do it later.

Livecoin.net, along with other renowned global exchanges will permanently support YOC migration.  YOCOIN’s journey has been a marathon, but we combined speed with solid work and authenticity.

Overseas blockchain projects have a significant lead over Chinese ones. It is safe to say that we will see some solid progress in the future with a lot of potential waiting to be unleashed. Who will come out on top during this dynamic time and become the leading blockchain community in China? Will it be EOS? Or YOCOIN?

The raw force of blockchain industry development is often seen at the beginning stages of most industries. It will unleash the potential of ongoing projects and help the industry reach a stable phase of growth.

Yo Coin is the source of this content. This press release is for informational purposes only and should not be viewed as an endorsement by CoinIdol. We take no responsibility and give no guarantees, warranties or representations, implied or otherwise, for the content or accuracy. Readers should do their own research before investing funds in any company.